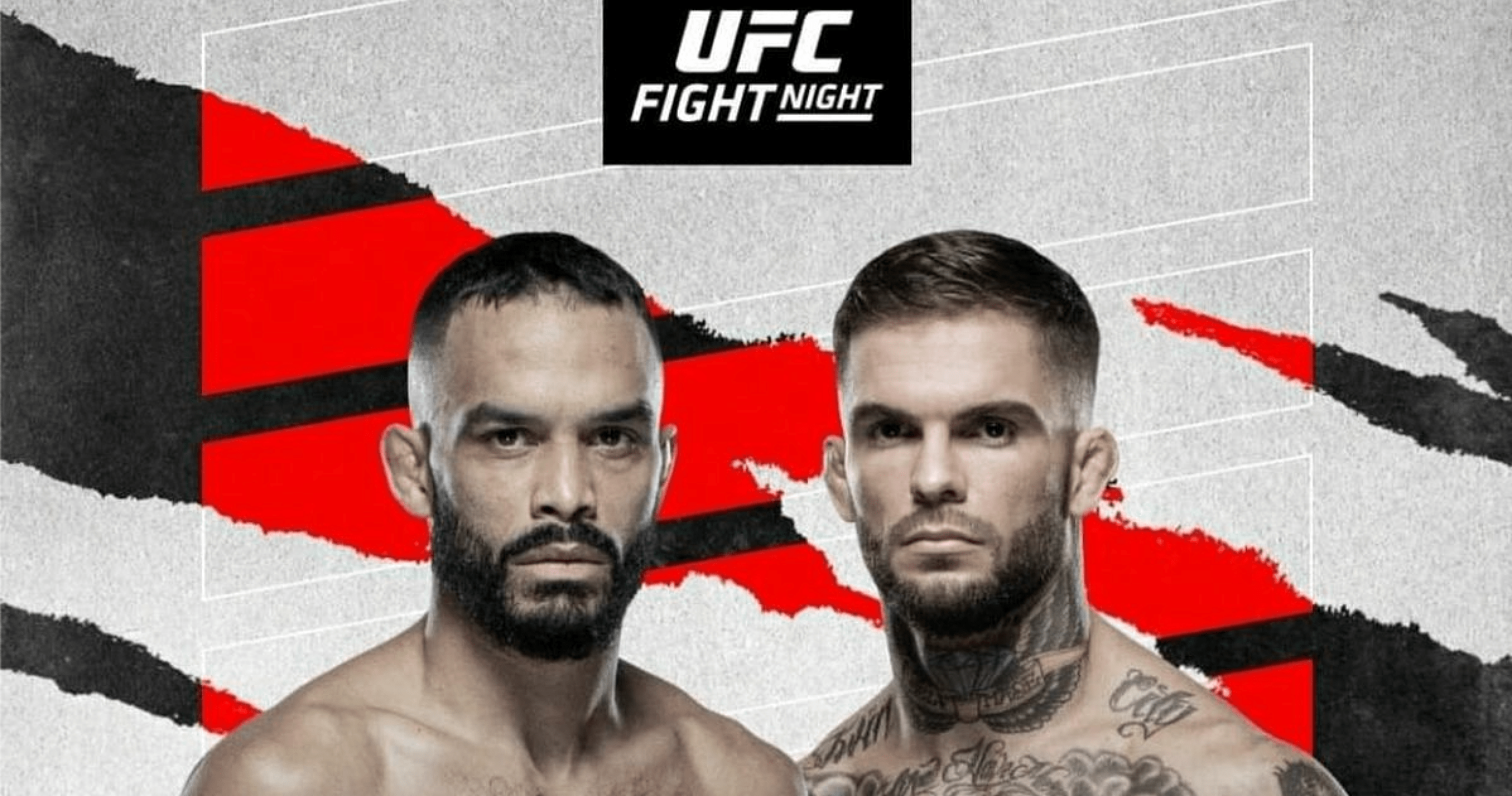 UFC Vegas 27 goes down Saturday night at the APEX Center. In the main event, Rob Font and Cody Garbrandt square off in a crucial top five bantamweight contest.

Font goes into the fight on a three fight win streak. Including wins over the new Bellator bantamweight champion Sergio Pettis, and former title challenger Marlon Moraes. In his last fight, Garbrandt got back to winning ways with a spectacular knockout of Raphael Assuncao at UFC 250.

The co-main event also features a pivotal top five matchup, as Yan Xiaonan and Carla Esparza are set to face off with a potential shot at the strawweight champion Rose Namajunas awaiting the winner. The Chinese 31 year old is coming off a unanimous decision win over Claudia Gadelha at UFC Vegas 13, and remains unbeaten in six fights inside the Octagon. The former champion is on a four fight win streak, and is coming off two razor close split decision wins over Michelle Waterson and Marina Rodriguez.

This Is How The MMA World Reacted To UFC Vegas 27:

The UFC returns on June 5th with UFC Vegas 28, which will feature a top ten heavyweight clash between Jairzinho Rozenstruik and Augusto Sakai in the main event.