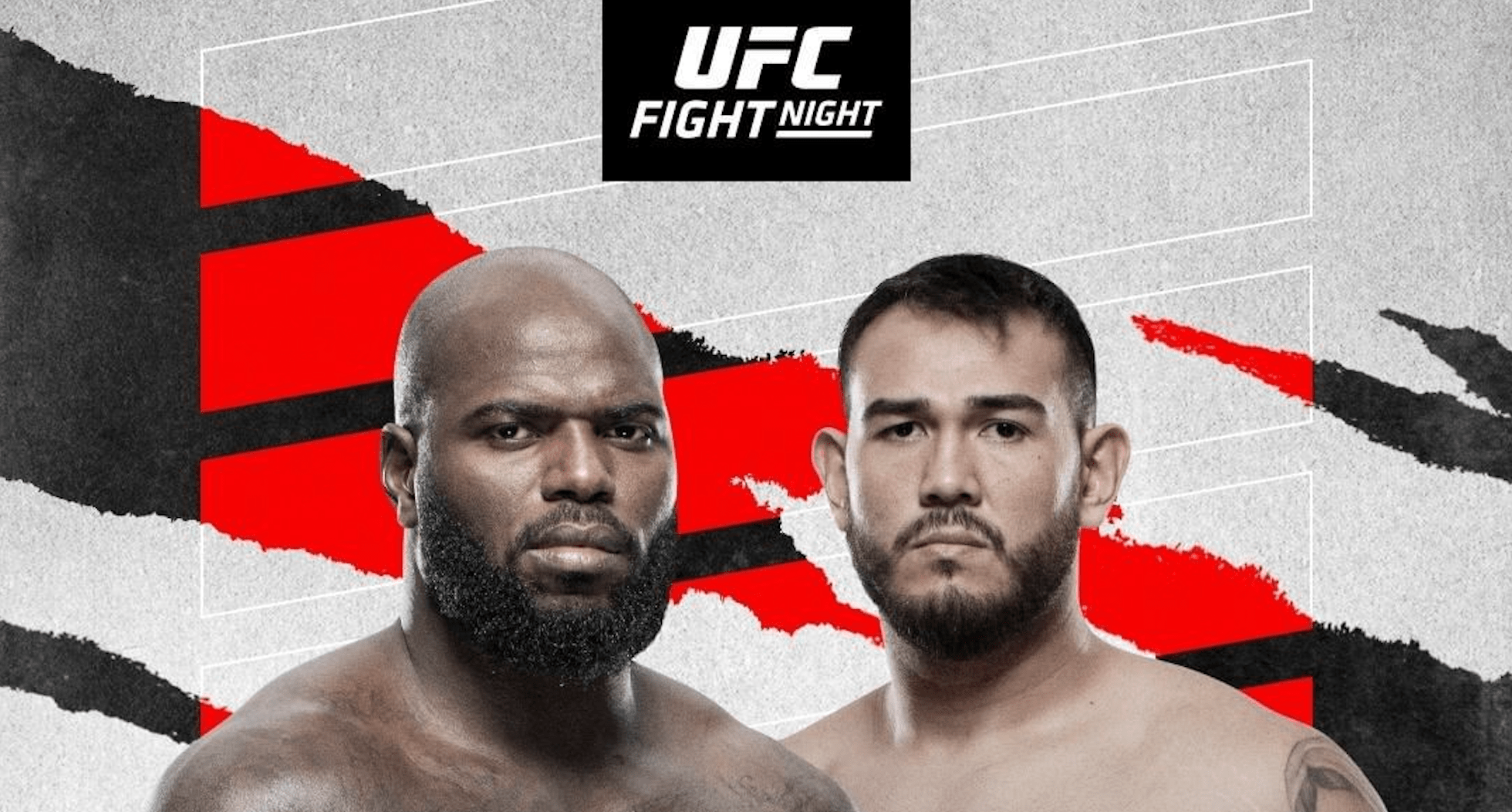 UFC Vegas 28 goes down on Saturday night at the APEX Center, and features three heavyweight bouts. Including in the main and co-main event. Headlining the card is a top ten heavyweight clash between Jairzinho Rozenstruik and Augusto Sakai.

Rozenstruik will look to get back to winning ways having lost a unanimous decision to Ciryl Gane in February at UFC Vegas 20. Sakai will also be looking to get back in the winning circle, after Alistair Overeem ended his six fight win streak at UFC Vegas 9 with a fifth round TKO.

In the co-main event, Walt Harris and Marcin Tybura face off in a top fifteen heavyweight contest. ‘The Big Ticket’ is coming off two losses in 2020 to Overeem and Alexander Volkov. While ‘Tybur’ goes into the fight on a four fight win streak, most recently scoring a TKO win over Greg Hardy at UFC Vegas 17.

This Is How The MMA World Reacted To UFC Vegas 28:

The UFC returns next weekend with UFC 263, which will see Israel Adesanya defend his middleweight title against Marvin Vettori in the main event and Deiveson Figueiredo defends his flyweight belt against Brandon Moreno in the co-main event.