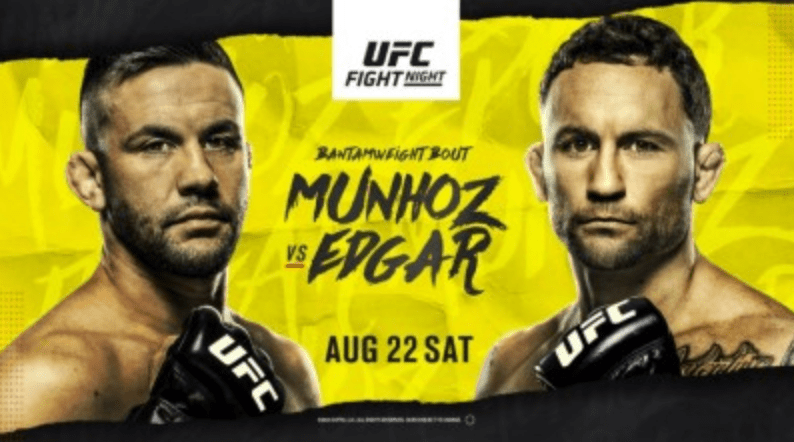 UFC Vegas 7 goes down this weekend at the APEX Center in Las Vegas. In the main event, Frankie Edgar makes his long awaited bantamweight debut against Pedro Munhoz, and will be looking to become only the twelve fighter in the promotion’s history to win in three different weight classes.

In the UFC Vegas 7 co-main event, Ovince Saint Preux was expected to return back to 205lbs and face Alonzo Menifield. However, OSP was pulled from the fight a few hours before the card started, after testing positive for the coronavirus. The fight will now be rescheduled for September 5th. As a result, Marcin Prachnio’s light heavyweight clash with Mike Rodriguez has been moved to the co-main event slot.

This is how the MMA world reacted to UFC Vegas 7:

The UFC returns next weekend with UFC Vegas 8, which will be headlined by Anthony Smith vs Aleksandar Rakic and Robbie Lawler vs Neil Magny.