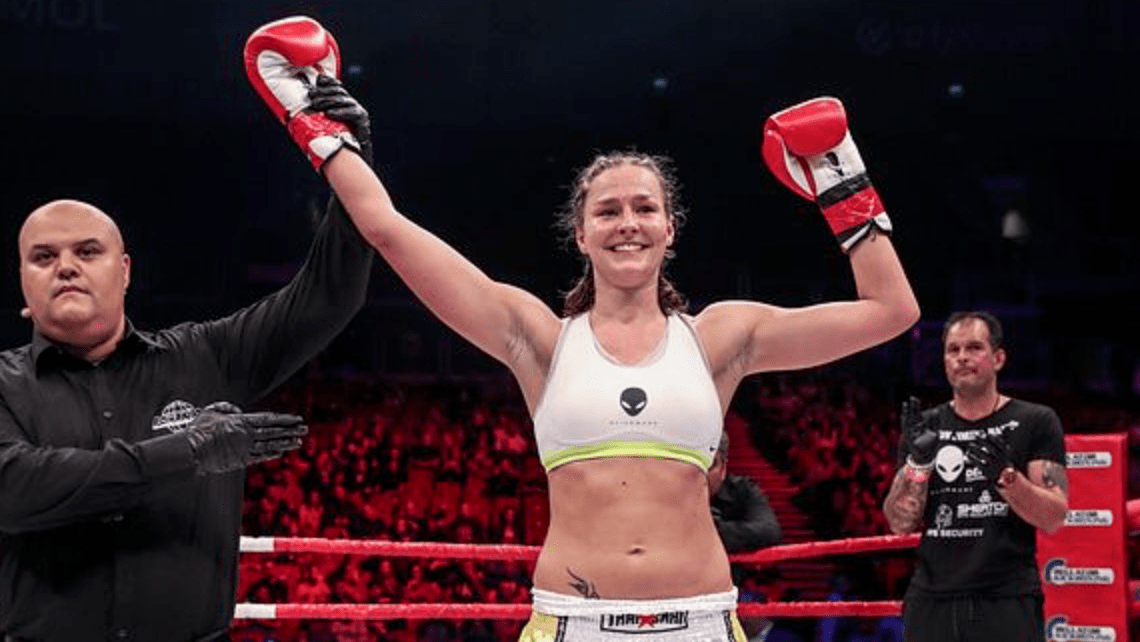 ONE Championship has just announced it has added yet another world-champion martial artist to its elite roster of athletes with the signing of Dutch Muay Thai superstar Jorina Baars.

Chatri Sityodtong, Chairman and CEO of ONE Championship, stated: “We are more than thrilled to welcome a true world-class martial artist like Jorina Baars to our growing ONE Championship family. Jorina is a great addition to our elite roster of World Champions. She owns the distinction of being a National Champion, a Grand Prix champion, and a two-time World Champion in different promotions. Jorina is a proven winner, and I personally cannot wait to watch her bring her winning attitude and championship mindset into the ONE Super Series platform. Jorina is just the latest World Champion to join the ONE ranks, and you can definitely expect even more world-class talent to come over in the near future.”

Jorina Baars, ONE Athlete, stated: “My favorite quote is ‘Winners never quit, and quitters never win’. I am a warrior, and I’m ready to take my career to the next level. I am here in ONE Championship because the best fighters in the world are here. It is an honor to be among so many legends of martial arts. I want to fight the best in the world and I will fight anyone. If the stars are aligned, I would not mind fighting Cris Cyborg again.”