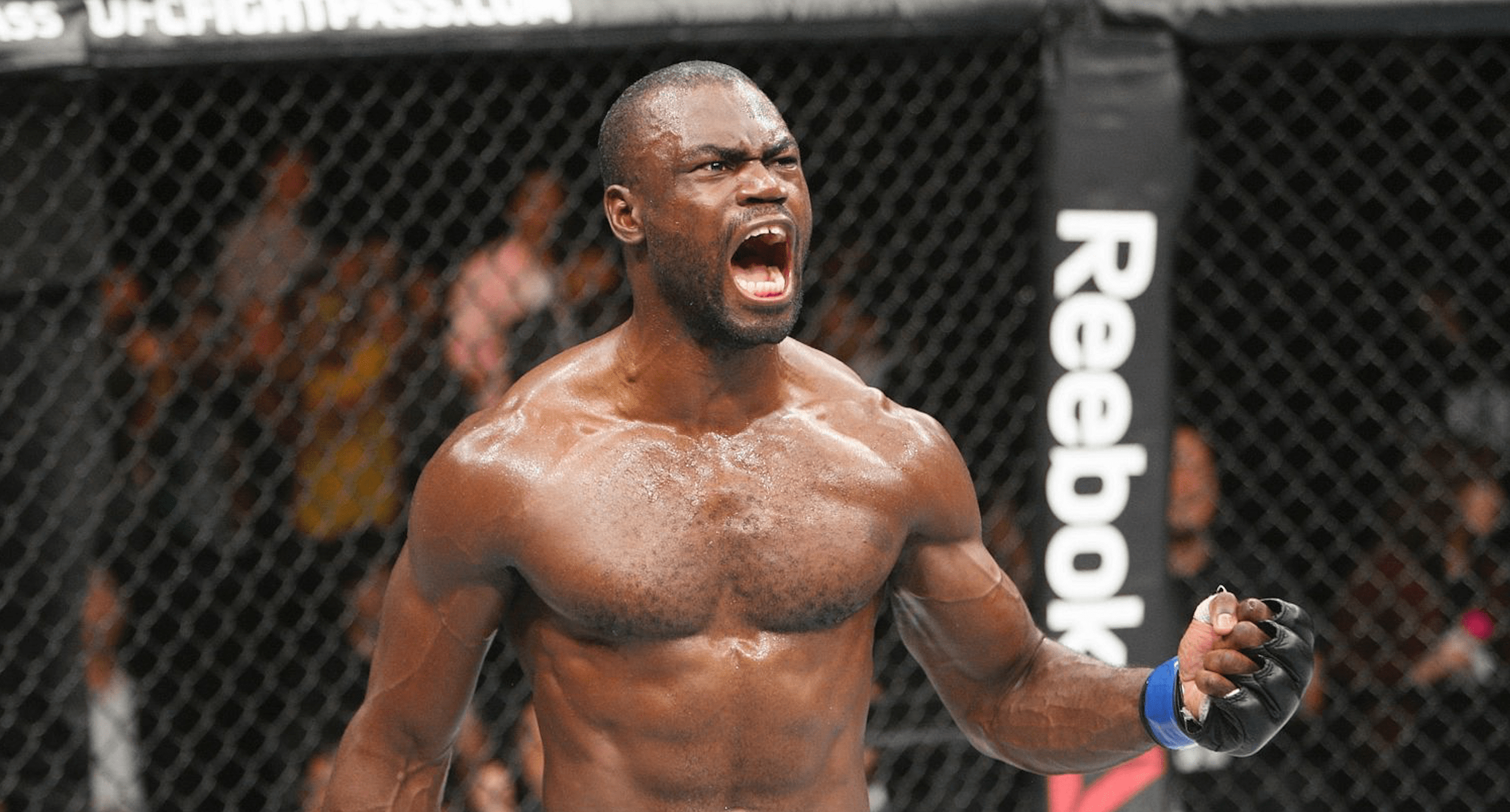 Uriah Hall was scheduled to face ‘Jacare’ Souza, in a highly anticipated middleweight clash last weekend at UFC 249. However, to his disappointment, the Brazilian was forced to withdraw from the fight after testing positive for COVID-19 on the day of the weigh-ins.

Speaking to BJPenn.com, his coach Sayif Saud said that it was a tough situation for his fighter but stated that he’s already moved on and is ready to get back inside the Octagon.

“I’m not going to get too much into the drama and the timeline,” Saud said. “We found out when everyone else found out. It’s unfortunate for everybody. We knew the fight was off and Uriah moved on. The big question is where do we go from here? Uriah is so ready to fight, he’s in phenomenal shape. I haven’t seen him be tired in weeks. I want to get him in there soon because he’s really to make a run. We are ready for the next challenge.”

Saud was impressed by both the way Hall dedicated himself to his fight camp in such difficult circumstances, and the way he dealt with the disappointment of the fight being cancelled.

“Uriah was living in the gym, 100 per cent into the fight. He was supposed to fight April 18th then May 9th, so it sucked for him,” he said. “He had to go through the emotional ups and downs. But, he has handled really well and I think he handled it better than anybody else would have. Uriah handled it with class and he wrote that really nice tweet and they have had some private messages as well. It’s just on to see who is the next challenge.”

After the disappointment at UFC 249, Hall’s coach now wants to see Uriah get matched up with a big name opponent next. And Saud has the perfect 185 pounder in mind: Yoel Romero, who is coming off a loss against the champion Israel Adesanya at UFC 248.

Would you like to see Uriah Hall vs Yoel Romero?