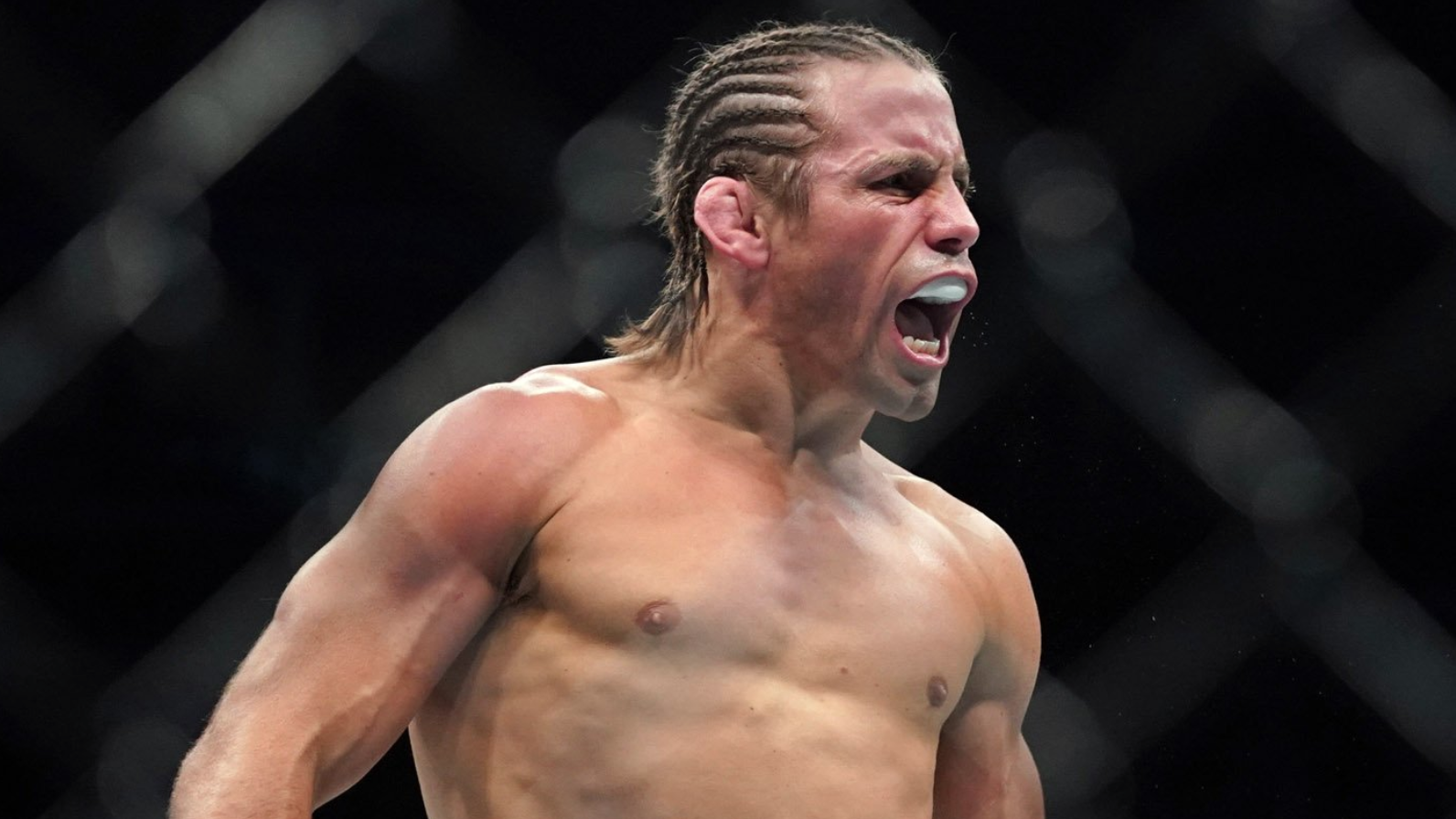 Urijah Faber and TJ Dillashaw haven’t been friends in what seems like an eternity. Dillashaw packed his bags and left Team Alpha Male few years ago to Elevation Fight Team, and has since been butting heads with Urijah Faber and members of TAM. While 2019 saw Dillashaw getting popped by USADA for EPO, Faber made his return to the Octagon, winning his first fight since coming out of retirement.

The bad blood between the two hasn’t simmered, and with Dillashaw out until 2021, “The California Kid” recently said that he would be interested in settling the scores with his former pupil, especially now that TJ will not be having any undue advantage.

Speaking during the Q & A at UFC Vancouver, Faber was asked if he’d be interested in finally putting the matters to bed, and fight Dillashaw inside the cage.

“I mean the only reason it interests me is because I think there’s probably some money involved in that fight”, Faber said(transcript via MMA Fighting). “For a long time I didn’t want to deal with the drama of the whole thing and it didn’t sound enticing to me.

“I was close with his family and what not, especially at the beginning of this. I don’t really feel like I know the guy, or I do know him, a fight with him would be a good one.”

Dillashaw’s post-fight tests came back positive for EPO following his 32-second loss to Henry Cejudo back in January. The former bantamweight champion was then stripped off the title, and was handed a two-year suspension by USADA.

However, Faber also said that he wasn’t going to wait around for TJ Dillashaw, but would be happy to welcome him back after he serves his suspension.

“As far as waiting around, I’m not really the waiting around type for anything but we’ll see what happens”, Faber said. “He’ll be off the PED’s (performance enhancing drugs) when he comes back and I’ll be 42 so that should even things out.”