Urijah Faber Is Itching To Get Back Inside The Octagon 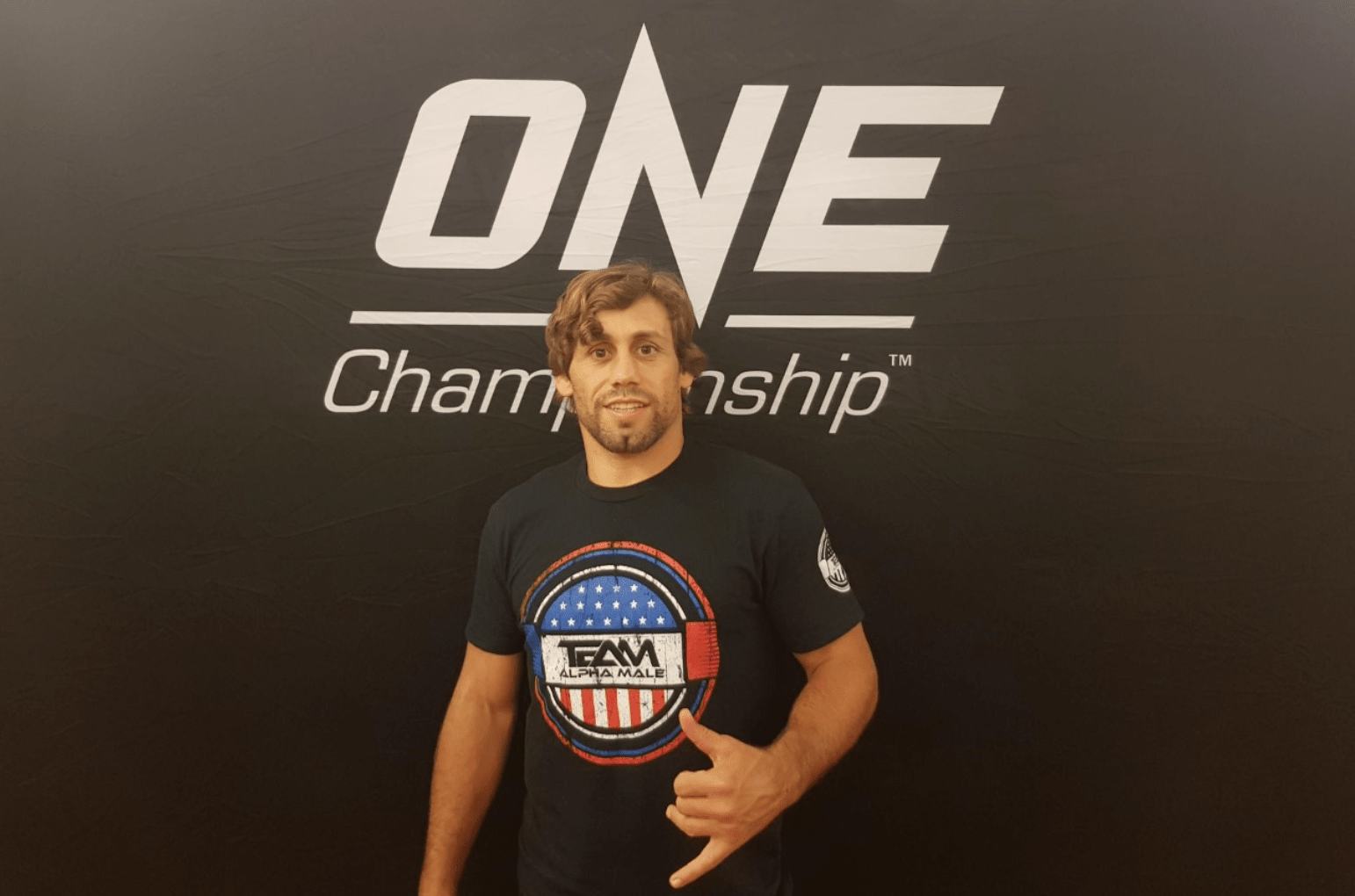 On Friday night, Sage Northcutt will make his ONE Championship debut at ONE: Enter The Dragon. In his corner will be the UFC veteran Urijah Faber.

Ahead of the fight night, we caught up with Urijah to talk about ‘Super’ Sage, ONE Championship and coming out of retirement. According to ‘The California Kid’, he is itching to get back in the UFC Octagon, saying that the UFC are looking for an opponent for him for the upcoming UFC Sacramento card.

Urijah also told us the great story of the time Carlos Condit knocked out a special force soldier, whilst they were on a tour in Kuwait City with Michael Bisping and BJ Penn!

You can check out the ONE: Enter The Dragon face offs here and the full pre-fight press conference, here.

You can also check out all our other pre-fight interviews over on our YouTube channel here, including Miesha Tate, Sage Northcutt, Garry Tonon, Shinya Aoki and Christian Lee.