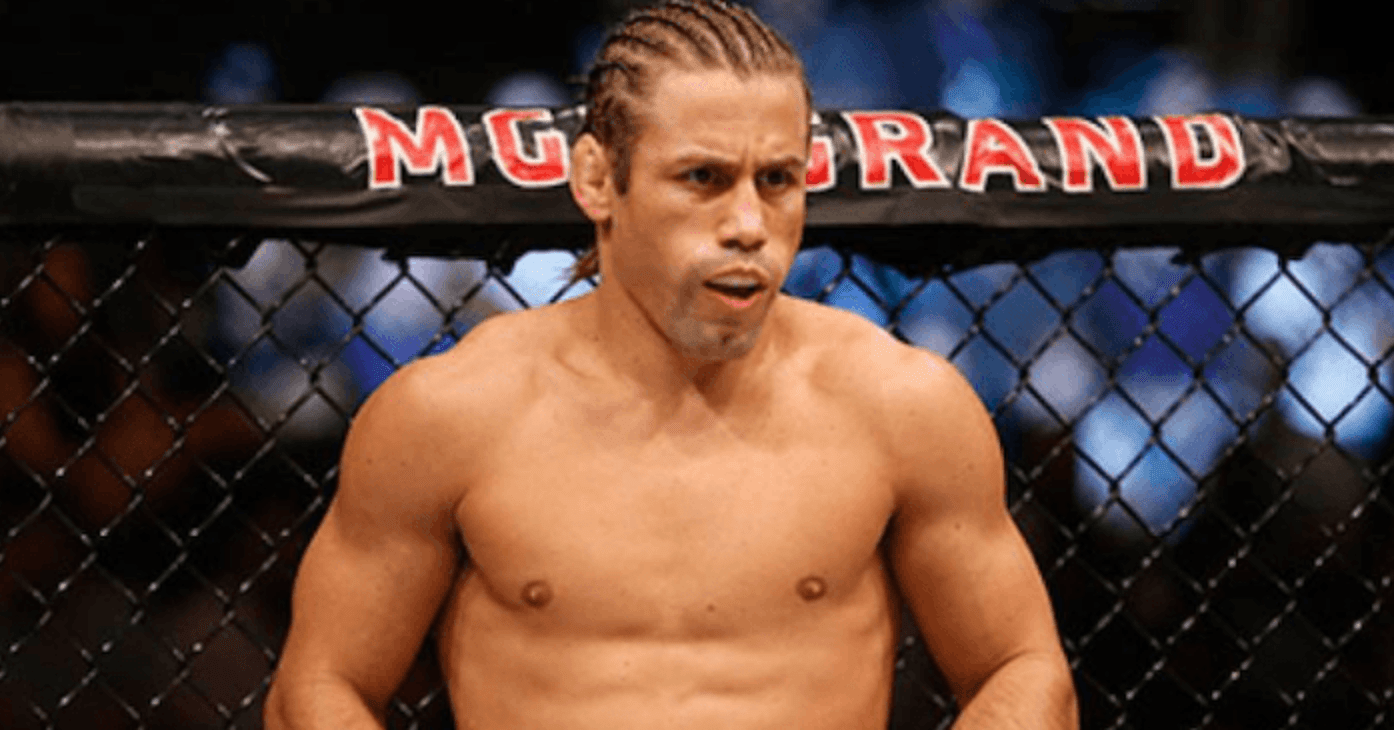 Speaking to TMZ Sports, ‘The California Kid’ recalled a young Olympic gold medalist Cejudo, coming to his gym to train, before he had taken up MMA.

“Henry actually called me out ten years ago, in person, before he started fighting. He was in my gym training and he said ‘What do you think? Maybe you and I will fight someday’. You know, when you’re dealing with an Olympic champion like that, somebody that believes in themselves, I didn’t take that as a joke. This guy is thinking about fighting the best guy in the world and that was me at the time.”

“Now the tables have turned and he’s the best guy in the world and I want to fight him.”

But whereas Cejudo was eyeing up a shot against Faber down the road, the 40 year old is looking to challenge the UFC flyweight and bantamweight champion as soon as possible.

“I think Henry’s injured at the moment, but the sooner the better. Maybe New York, that November card. That would be a cool one.”

Faber was also asked if there was anyone else that he would be interested in fighting. And although there’s no chance of seeing it happen anytime soon, due to his two year suspension from the United States Anti-Doping Agency (USADA), the UFC Hall Of Famer was quick to bring up his former teammate’s name, TJ Dillashaw.

“I lot of people thought I’d fight Dillashaw but he’s out, because of his drug suspension for getting caught cheating. And he’s coming off that big loss to Henry also, and he’s had surgery. And I’ll be a little bit older at that time (when Dillashaw’s suspension ends). People would like to see that fight but not in particular, I’m just enjoying a fresh victory and having a good time.”

There’s no doubt that a fight between Faber and Cejudo would be a fun one for the fans and although he looked great in his 46 second TKO win over Ricky Simon this past weekend at UFC Sacramento, there will be a lot of disgruntled UFC bantamweights if Faber jumps the line, having not fought in almost three years and beating the number fifteen ranked guy on his return.

Would you like to see Urijah Faber vs Henry Cejudo?