Urijah Faber Set To Return To The Octagon 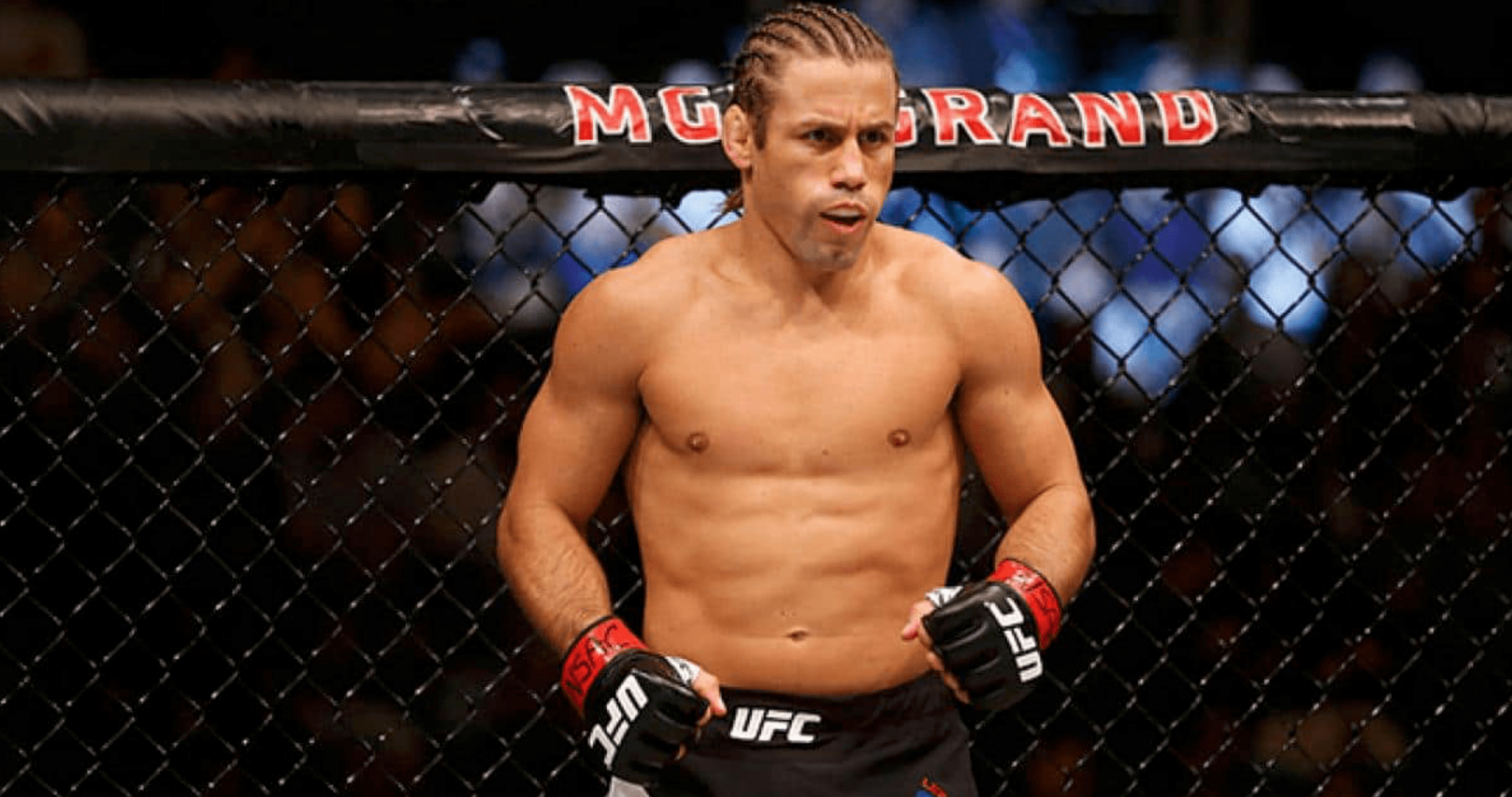 After beating Brad Pickett in December of 2016, Urijah Faber hung up his gloves and announced his retirement. But it looks like ‘The California Kid’s’ retirement, could be coming to an end. As the UFC Hall Of Famer told Ariel on The Ariel Helwani Show.

“With the baby in my life, and with the rejuvenation of my body, and seeing why I stood out for so long, it’s just really, really tempting. And I’m going to take this time to prepare for this May 25th matchup with one of the best jiu-jitsu players on the planet, to get my body into shape. And I’m going to continue with that and get my body back into [being] a weapon and look for an opportunity to possibly step in if there’s something that makes sense.”

Just one day after speaking about a possible comeback to his training partners at his Team Alpha Male gym, Faber saw this tweet from Conor McGregor.

“It’s crazy. That guy is maybe a psychic. I don’t know what he’s thinking, and I don’t know if that is the matchup that will happen, or whatever. But he puts it out, with his Mystic Mac mention, and it was tripping me out.”

TJ Dillashaw began his career at Team Alpha Male but left in 2015 to follow Duane Ludwig, who was setting up his own gym. The two have traded blows ever since.

Dillashaw has also just been suspended for one year by the New York State Athletic Commission, for adverse findings in a pre-fight drug test on January 19th, the day he lost to Henry Cejudo at UFC Brooklyn.

So a possible match up would have to wait. Particularly if USADA decide to suspend Dillashaw for even longer than one year.