Usman To Covington: ‘Sit Your Ass Down Somewhere. It’s Over.’ 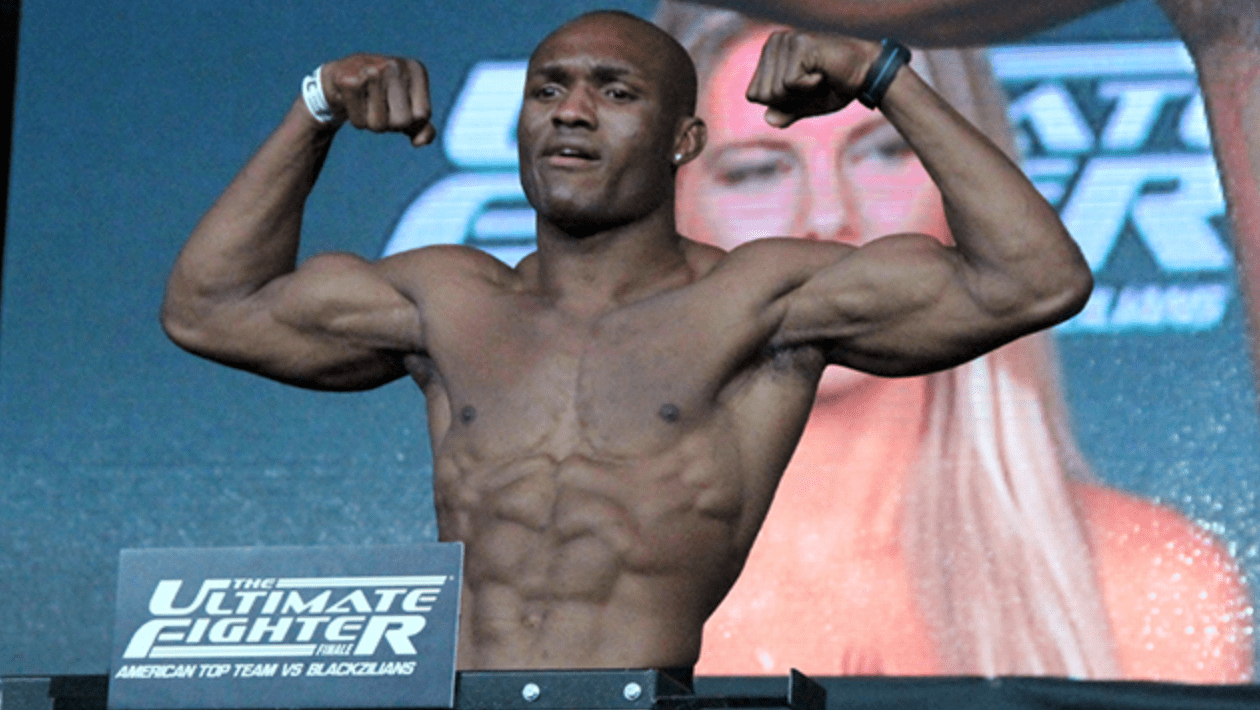 Whether you like Colby Covington or you (probably) don’t, you may have a little bit of sympathy for him, for being passed on a shot at the welterweight title, after he was promised it. One person however who definitely doesn’t feel bad for him, is Kamaru Usman.

After months of waiting to find out who would get the next shot at Tyron Woodley’s welterweight title, it was announced last week that it would be Usman.

To say that Covington didn’t take the news well, would be an understatement. You can see just how angry ‘Chaos’ was here and here.

Usman believes Covington only has himself to blame though. As he told Ariel Helwani.

Woodley and Usman will fight for the 170lbs strap at UFC 235, which goes down at the T-Mobile Arena in Las Vegas, on March 2nd.

The UFC is rumoured to be keen on making Covington vs Darren Till the main event at UFC London. Whereas Covington originally insisted that he would only fight for the title, he has since said that he is prepared to fight Till but only if the UFC pay him championship money. You can read about that here.

You can watch the whole chat between Ariel and Kamaru here: