Valentina Shevchenko Set To Defend Her Title At UFC 238 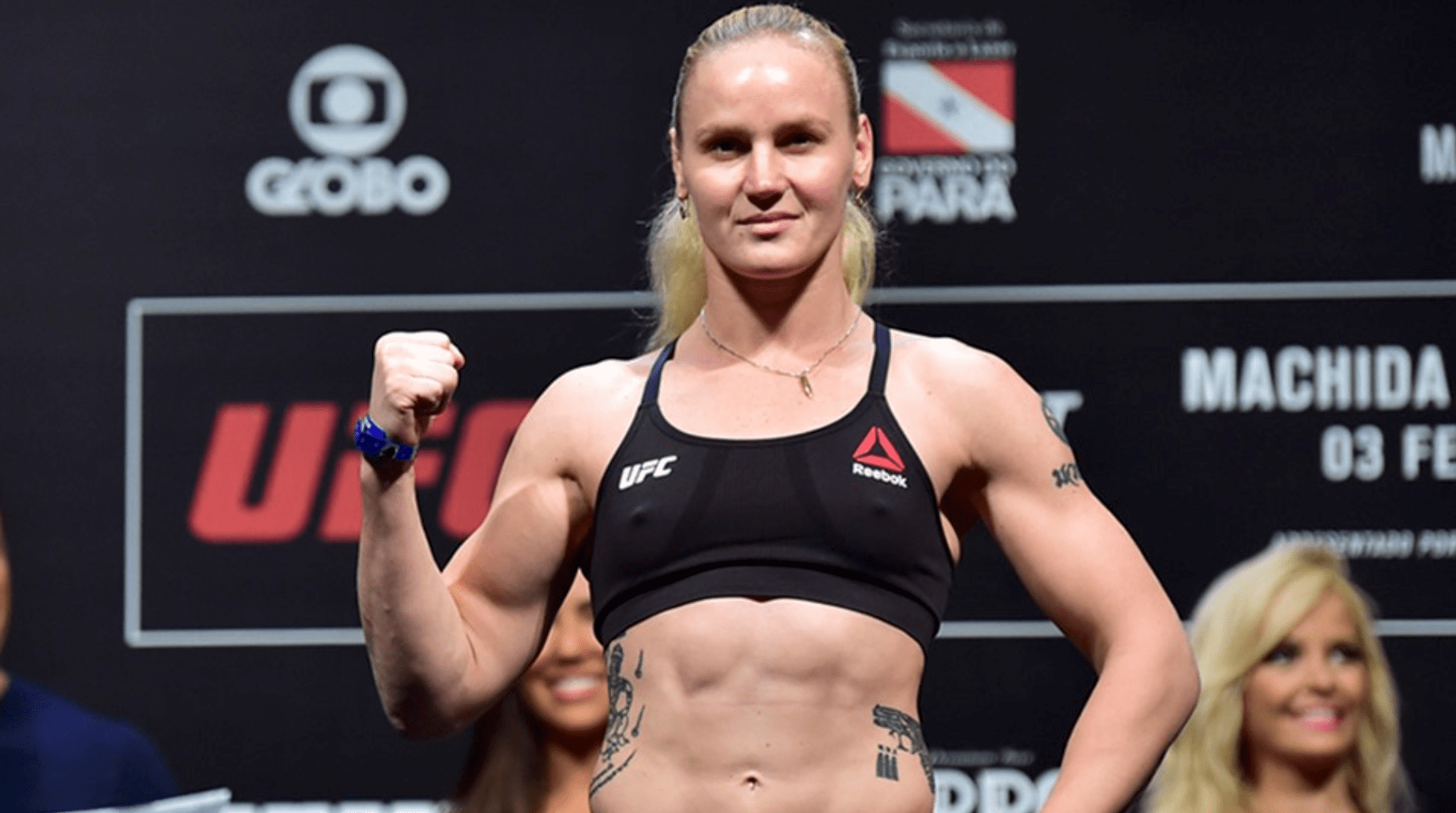 Valentina Shevchenko is set to defend her UFC women’s flyweight title against Jessica Eye, at UFC 238. According to ESPN, the bout agreements are not yet signed but this is the fight the UFC is working on.

Shevchenko won the vacant title by defeating former strawweight champion Joanna Jedrzejczyk, last December. The women’s flyweight champion’s only two losses in the UFC have both come against the women’s bantamweight and feather champion, Amanda Nunes. Both times at bantamweight.

Like Schevchenko, Eye has also moved down from bantamweight. Winning all three fights she’s had at 125lbs. Her last fight was also in December, where she defeated Katlyn Chookagian at UFC 231.

It would appear that Sijara Eubanks is moving in the opposite direction, moving up from 125lbs to 135lbs. MMA Junkie reported that she will face Aspen Ladd at UFC Rochester, on May 18th in a bantamweight contest.

Eubanks, who has had multiple issue making weight at flyweight, is 4-2 and 1-0 in the UFC. Ladd is not only a top prospect in the division with a record of 7-0, she has a win over Eubanks. Ladd won a unanimous decision in their Invite FC bantamweight bout.