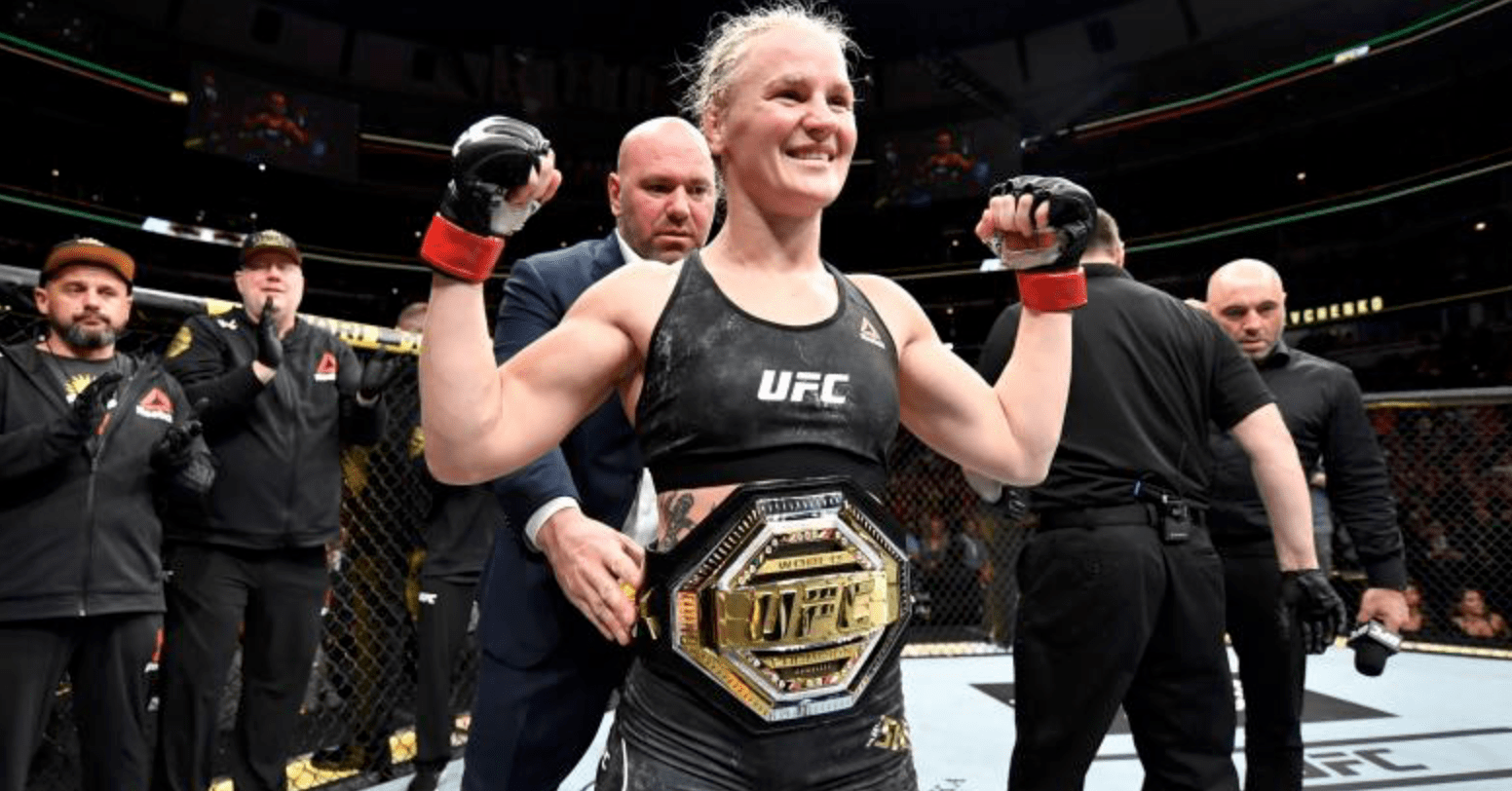 Shevchenko defended her 125lbs title just two weeks ago, when she knocked out Jessica Eye in spectacular fashion, with a crazy head kick, at UFC 238.

Carmouche is the only woman, other than UFC bantamweight and featherweight champion Amanda Nunes, to have beaten Shevchenko. They previously fought in 2010, when Carmouche won via a second round TKO, in a regional show outside of Oklahoma.

The 35 year old fought Ronda Rousey at UFC 157, back in 2013 for the inaugural UFC women’s bantamweight title. Since losing to Rousey, she has gone 5-3 in the UFC, 2-1 in the flyweight division. The former US Marine has won her last two fights, against Jennifer Maia and Lucie Pudilová.

Carmouche was scheduled to face Roxanne Modaferrion at UFC Sacramento on July 13th. The UFC is now for looking another opponent for Modaferri.

UFC Uruguay goes down at the Antel Arena in Montevideo, Uruguay, on August 10th.