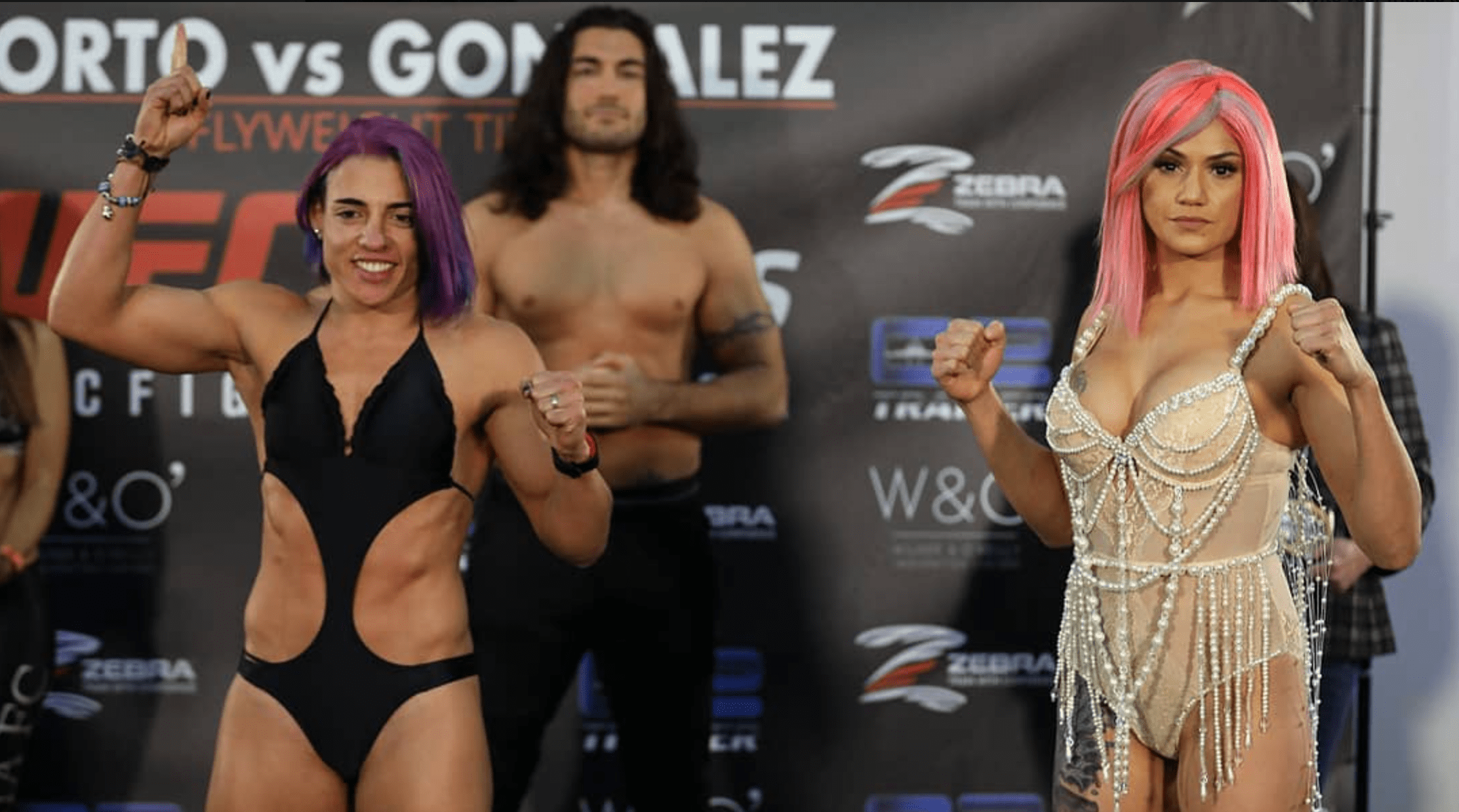 Vanessa Porto defeated former UFC strawweight Pearl Gonzalez yesterday at Invicta FC 34. In doing so, Vanessa also became the new Invicta FC flyweight champion. However, the fight had to be stopped abruptly due to an accidental eye-poke in the fourth round. Gonzalez was out-pointed by Vanessa Porto, who won the fight by decision.

Porto’s eye began to bleed heavily, and the doctors intervened to stop the fight. The new flyweight champion has since taken to social media, share an image of the gnarly eye-injury she suffered last night.

Gonzalez was immediately apologetic for the injury.

“It was an inadvertent eye poke”, Pearl said. “I didn’t do that on purpose. I’m sorry, I hope she recovers well. Tonight wasn’t my night, but you better believe I’m coming f*cking back and I’m gonna be better.”

After the win, Vanessa Porto also talked about not wanting to win via doctor stoppage.

“That’s definitely not the the way I wanted the end of the fight to go, but I’m very emotional and happy right now.”