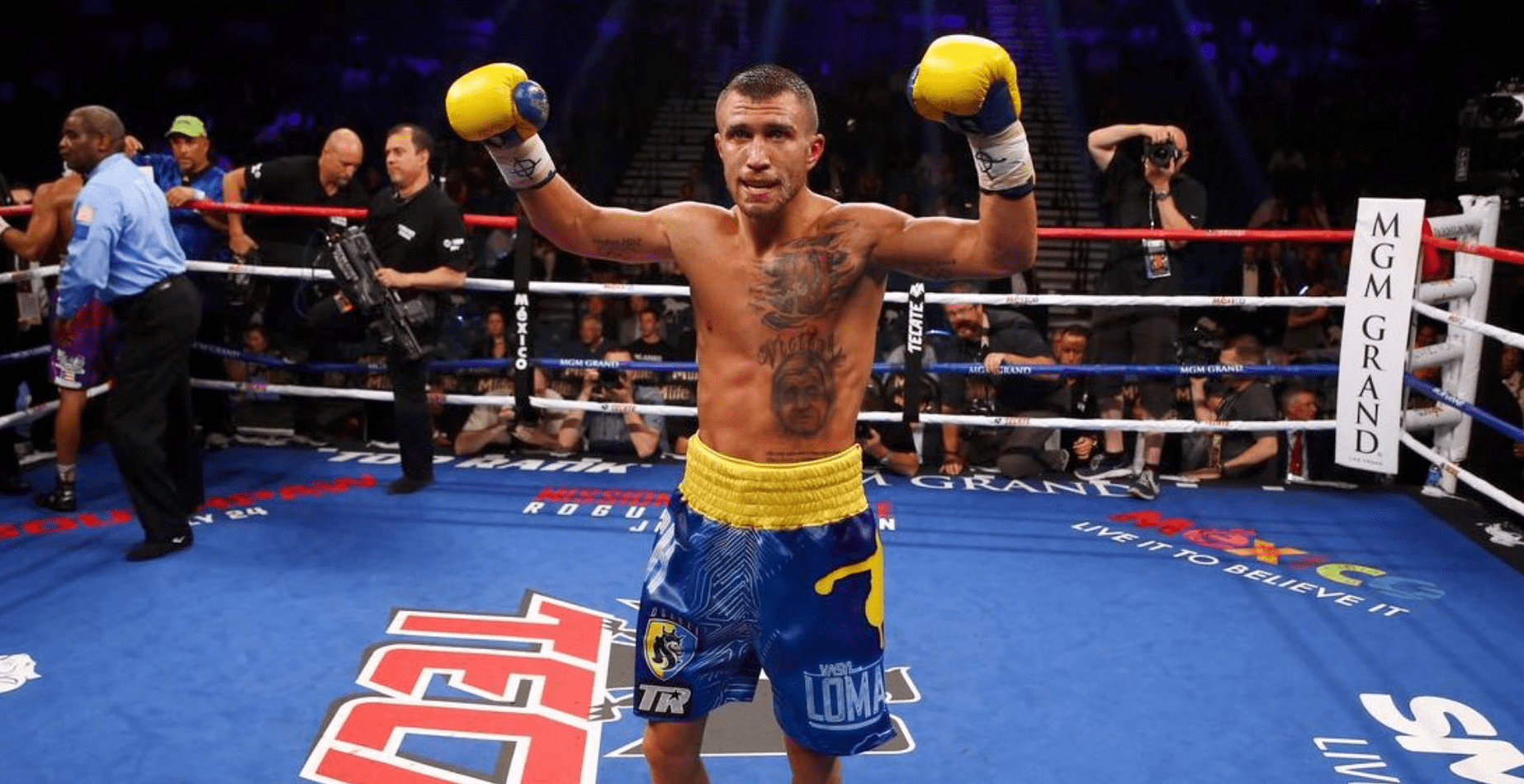 Vasyl Lomachenko is set to make his first title defence of 2019. Ring Magazine has confirmed that ‘Loma’ will defend his Ring lightweight title against Britain’s Anthony Crolla, at the Staples Center, Los Angeles, on April 12th.

Lomachenko was originally expected to meet Richard Commey in a unification fight on April 12th but Commey suffered a right hand injury during his second round knockout win over Isa Chaniev, earlier this month. If the Ukrainian defends the belt against Crolla in April, it is expected that this fight will be made for later in the year.

Lomachenko, who is The Ring’s number one pound-for-pound fighter, has a record of 12-1 and was last in action in December, where he defended his Ring lightweight title against Jose Pedraza, with a unanimous decision win. Former champion Crolla, has a record of 34-6-3 and has won his last three fights.