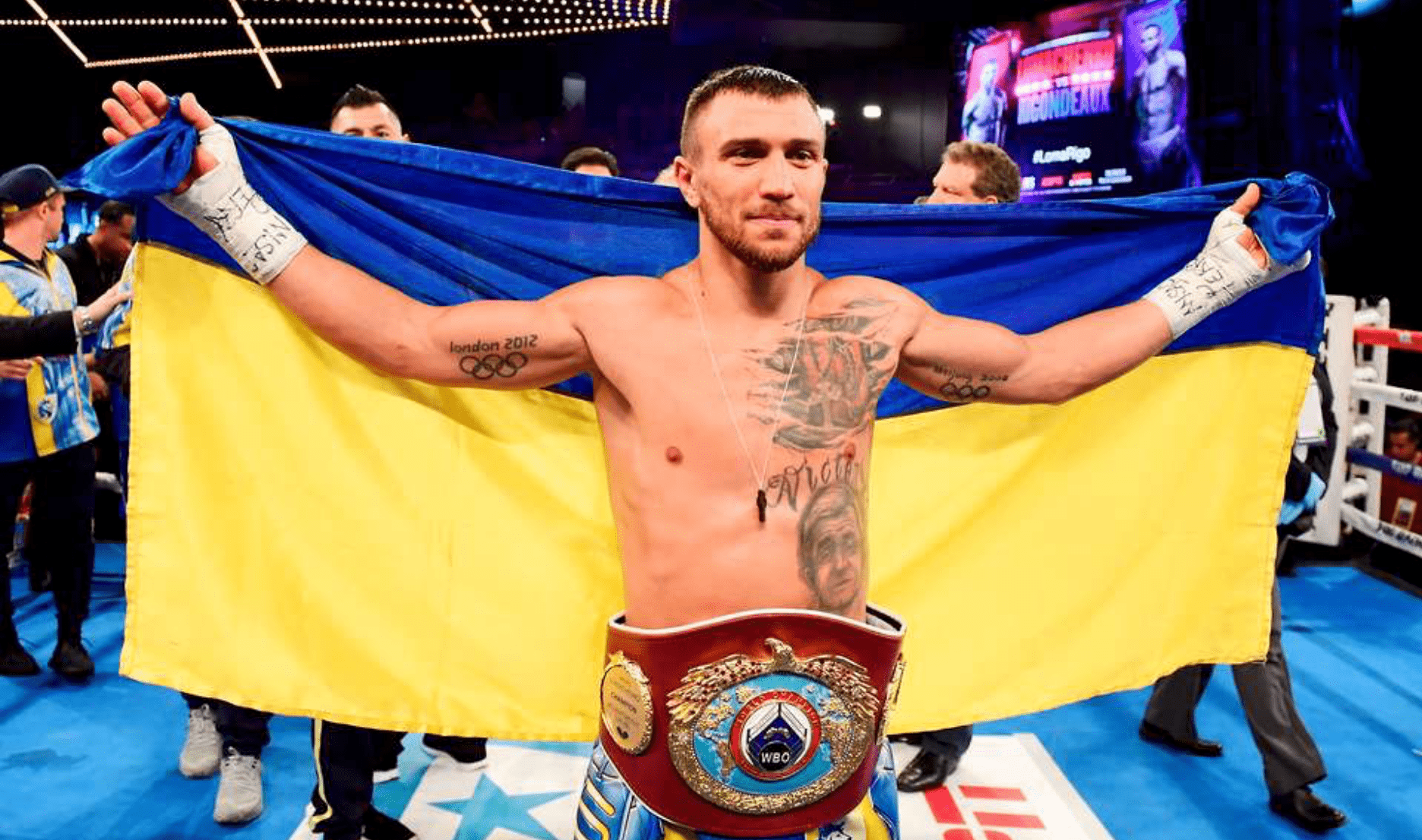 “No, I don’t think [he’s a good boxer]. He might be a good boxer in an amateur career, in amateur boxing. Three rounds, three minute rounds, one minute rest, maybe he is good. But in professional boxing, no.”

And despite giving up around 20lbs on McGregor, Lomachenko insists he would beat the Irish man easily inside a boxing ring.

“I can beat him in a boxing ring easy. I enjoy this fight. I can school this guy. With him? Yeah, no problem.”

Lomachenko defends his WBA and WBO world titles this weekend against Anthony Crolla. ‘Loma’ will weigh in approximately 135lbs for this title fight.

McGregor’s last and only venture to the world of boxing, ended with a 10th round stoppage defeat to Floyd Mayweather, in 2017. Since then, he has only fought once. Losing to Khabib Nurmagomedov at UFC 229.

Would you want to see McGregor venture to the boxing world again to face Lomachenko?