Victoria Lee Wants To Make ONE Championship Debut This Year 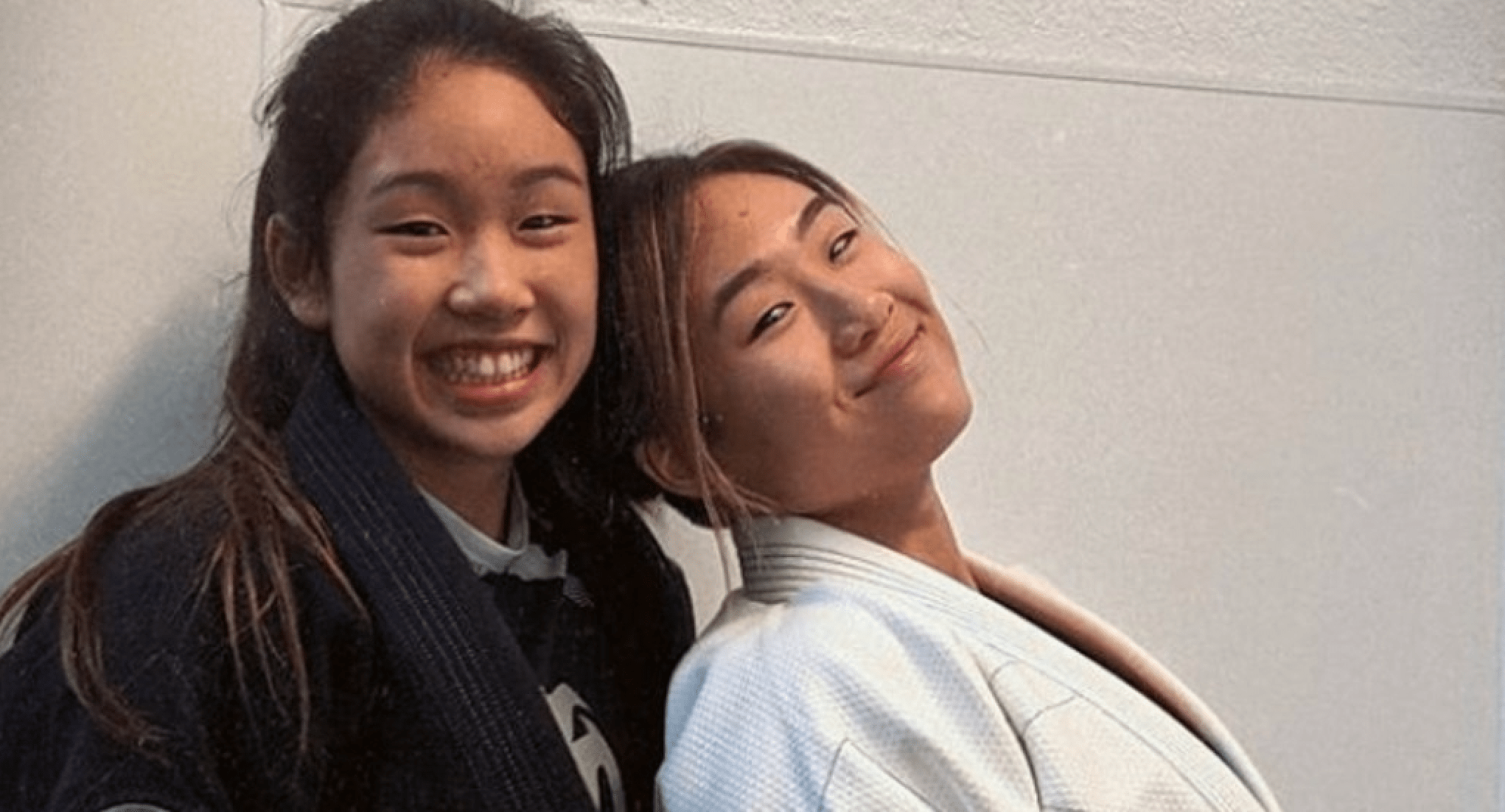 With the success of her siblings Angela and Christian, Victoria Lee is ready to take her mixed martial arts career to the next level in ONE Championship, after it was recently announced that the 16-year-old had signed with the Singapore-based organisation.

Her sister Angela is the reigning ONE atomweight champion and is undefeated in atomweight competition. While her brother Christian is the current ONE lightweight champion. Speaking to Nick Atkin of SCMP MMA, Victoria said that she is putting her trust in her father, who is also her coach.

“My dad is my coach and my dad, so him being my dad, he was a little nervous because now he has three kids being professional athletes,” Victoria said. “However, as my coach, I trust in him and he lets me know when I’m ready to take this next step up in competition.”

Following In The Footsteps

“My plans were to become a professional fighter after I was done with school, so it only made sense that I would follow in my brother and sister’s footsteps and sign with ONE Championship,” Victoria said.

Victoria has confirmed that she would be competing in the atomweight division. However, she has dismissed the idea of facing her sister, even if it means foregoing a title shot.

“Definitely not, we’re family, so we would never fight each other,” said Victoria. “I’m just excited to make my debut in this division. My sister is obviously the champ and if it’s in her plans to move up to the strawweight division, that would work out good for me, I guess.

“I’m just starting my career. I haven’t even made my debut yet, but I’m joining this industry to become a champion one day.”

A Fourth Lee In ONE?

As of this month, there are three members of the Lee family competing in ONE Championship. But there could be four competing in the organisation down the road; 14-year-old Adrian is the youngest of the Lee clan, and is already a world champion. Victoria believes it is too soon to tell on what path her younger brother will take, however.

“I don’t know yet, my brother has said he’s interested in pursuing this as a career but nothing’s set in stone,” Victoria said. “He’s a very talented martial artist. He has many world titles as well. If he decides to pursue this path, he will most definitely become a world champion as well.”

Who should Victoria Lee face in her ONE Championship debut?