Video: Colby Covington Trying To Get Sacked From The UFC 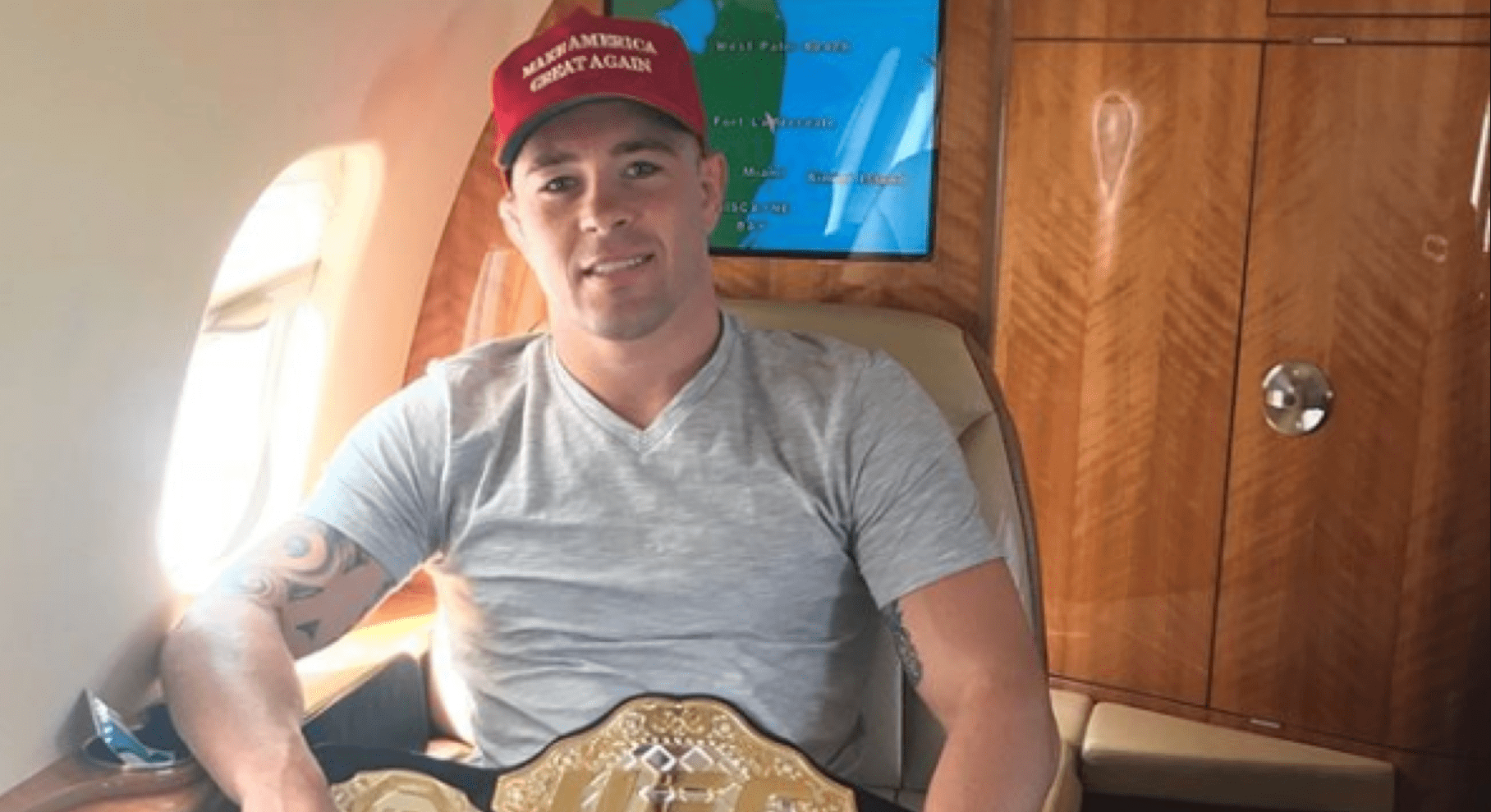 We all know Colby Covington hasn’t been happy with the UFC and UFC President Dana White, since Kamaru Usman was chosen ahead of him for a shot at Tyron Woodley’s welterweight title at this weekend’s UFC 235.

Since that time, Covington has challenged the UFC to release him, said he may never fight in the UFC again and even said he may sue them.

And as we reported earlier, he has turned up in Las Vegas for UFC 235, where he crashed Kamaru Usman’s Open Workout and heckled the 170lbs challenger. You can watch that here.

Now it looks like he has taken his war with the UFC one step further by approaching Dana whilst the UFC boss whilst gambling in Palms Casino. And he done so whilst going live on his Instagram page.

You can watch the moment he approached Dana below. It’s safe to say that Dana didn’t look too impressed.

It seems like confronting Dana wasn’t enough for Covington, who also threatened to trash his car outside of Palms.

What do you think of Covington’s actions? Do you think he’s going completely the wrong way about getting a title shot?