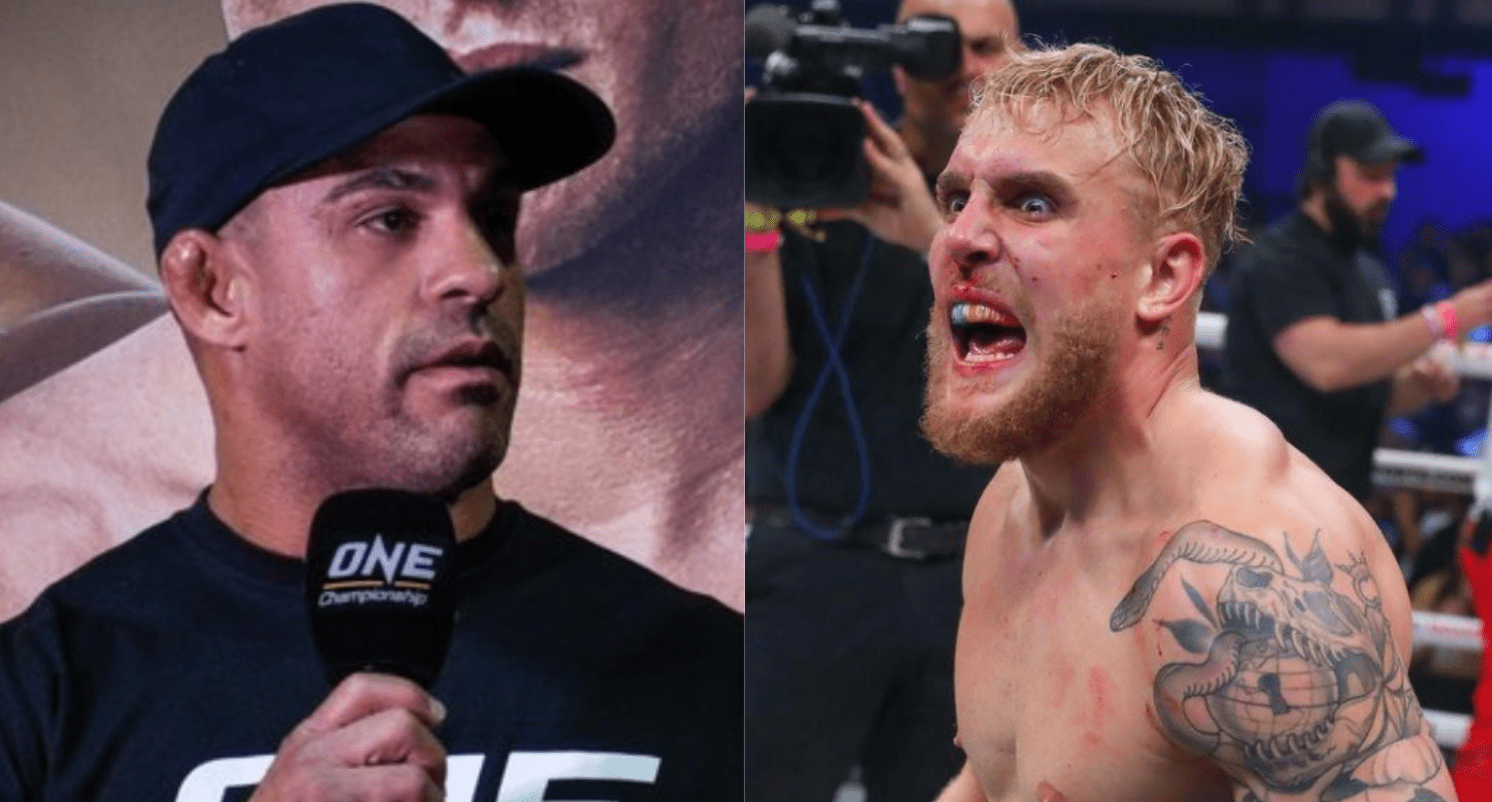 Over the past few weeks, YouTuber Jake Paul has stirred up a lot of attention. Not for his video content, but for his recent exploits in the squared circle. He recently scored a second-round knockout victory over former NBA star, Nate Robinson. The younger brother of Logan Paul has taken to calling out several MMA fighters, including Conor McGregor, Jorge Masvidal, Ben Askren, and Dillon Danis.

However, the way he has gone about calling out numerous fighters has irked quite a few of those in the fight business. Including current ONE Championship athlete Vitor Belfort. ‘The Phenom’ has taken to social media to call out the 23-year-old.

“You want respect, you come into my world, this is my kingdom,” Belfort said. “Your kingdom is doing YouTube videos for this young generation. When I was a champion, you were born. You were just coming into this world. I’m gonna put you to sleep, put you on your knees.”

Belfort went on to call Paul a ‘joke’.

“Listen, with all the respect that I have for your fans, I’m gonna show who you are,” said Belfort. “You are a joke. You are Joke Paul. You’re not Jake Paul, you’re Joke Paul. Let’s go to sleep, baby!”

Could we see a fight between Jake Paul and Vitor Belfort?