Vitor Belfort Would Love To Fight The ‘Beast’ Yoel Romero 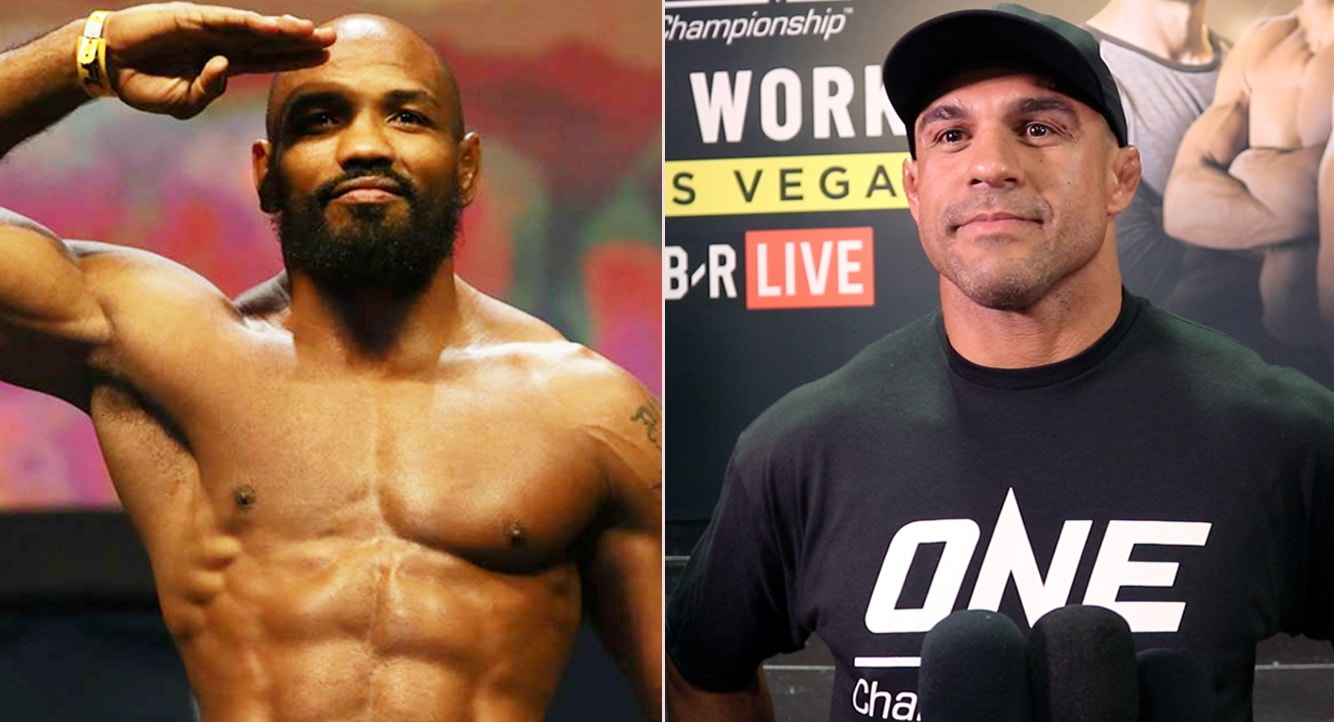 Earlier this week, Romero was released by the UFC after seven years with the organisation. The four-time title challenger had three fights left on his contract, but was laid off due to his recent run of losses and age, Dana White hinted during a press conference.

The 43 year old’s team is currently holding talks with other major MMA promotions to find him a new home. As of now, the PFL and Bellator have decided against signing the former Olympian, but the Bare Knuckle FC have expressed an interest in signing him. ONE Championship have yet to revealed if they have any interest in signing ‘The Soldier of God’. Speaking to LowKick MMA, Vitor Belfort said that he hoped they would.

“For sure,” Belfort said when asked if he’d fight Romero. “Come on man, that guy is a beast and my age so that would be great. That would be a great fight too.”

The UFC Doesn’t Value Their Fighters

Romero is not the only big name fighter that the UFC has removed from its roster in recent months. The promotion has also parted ways with Anderson Silva and Corey Anderson, and is expected to lay off around 60 fighters by the end of this month. Belfort, who now fights under the ONE banner, said the UFC does not value their fighters.

“I see what Dana says. I see a huge market being created now,” Belfort said. ”It’s very easy to see how UFC market. They want young guys. They wanna pay not a lot of money for these young guys. And they want people because people want to fight for the UFC for free. So, Dana’s [like], ‘Why am I paying these guys a lot of money if I have these guys and they want to fight for free?’

“Now the UFC [has] created a brand they don’t’ need more athletes. So they don’t value. Even Jon Jones, they don’t have value that much. Maybe [Conor] McGregor, but they don’t want to put the money behind the fighters because they have a very good business model where I don’t have to pay to have the viewership. I can pay [fighters] less and still have the same viewership.”

Romero last fought for the UFC middleweight belt against the reigning champion Israel Adesanya at UFC 248, losing via unanimous decision.

Would you like to see Vitor Belfort vs Yoel Romero?