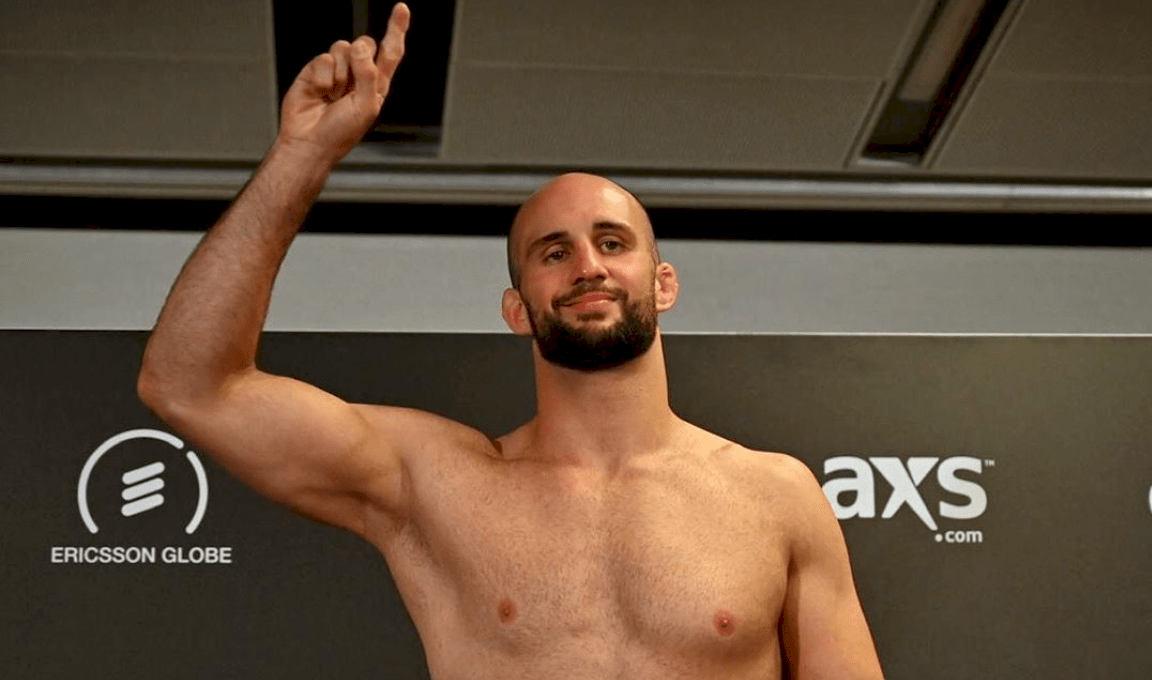 Volkan Oezdemir has revealed that a fight with Jiri Prochazka was in the works, before negotiations were stalled due to the outbreak of the coronavirus.

Prochazka, the former RIZIN light heavyweight champion, has yet to make his UFC debut, since signing with the promotion at the start of the year.

Oezdemir spoke with MMA Junkie about whether he thinks the fight will go ahead after all.

“They offered me Jiri Prochazka, and I verbally accepted the fight, just for the moment right now, I didn’t get any proposal [or] fight offer. I was still doing my renewal of the contract and it took some time, and now finally it’s done and probably the fight contract will come after that.”

Oezdemir is hopeful that the fight will get the go ahead, and feels that Prochazka is a great match up for him.

“It’s a little difficult to match me for big fights because most of the big fights happen in the U.S., and for the moment it’s gonna be difficult for me, and a lot of people, they don’t want to be traveling. My last fight was in Korea, before that was in Uruguay. It’s like (it’s) always at the next end of the world, and the bigger crowd, the bigger place, is the U.S. That’s where the biggest fights are and it’s a little difficult for me because of that.”

The coronavirus pandemic has cancelled sporting events all over the world, including of course, MMA. UFC president Dana White came up with a creative way to continue with his events, his already infamous Fight Island. With the Dublin card in danger, Oezdemir wants to fight on the island.

“Definitely, ‘Fight Island’ sounds amazing,” he said. “We’ve all been watching all those movies back in the day about tournaments on islands and stuff like that and it’s just great. Especially if they’re building what they say they’re building. A place to train on an unknown island for the moment, it’s dreamy. You cannot dream about that.”

Oezdemir is coming off a split decision win against Aleksandar Rakic last December, at UFC Busan.

Would you like to see Volkan Oezdemir vs Jiri Prochazka on Dana’s Fight Island?