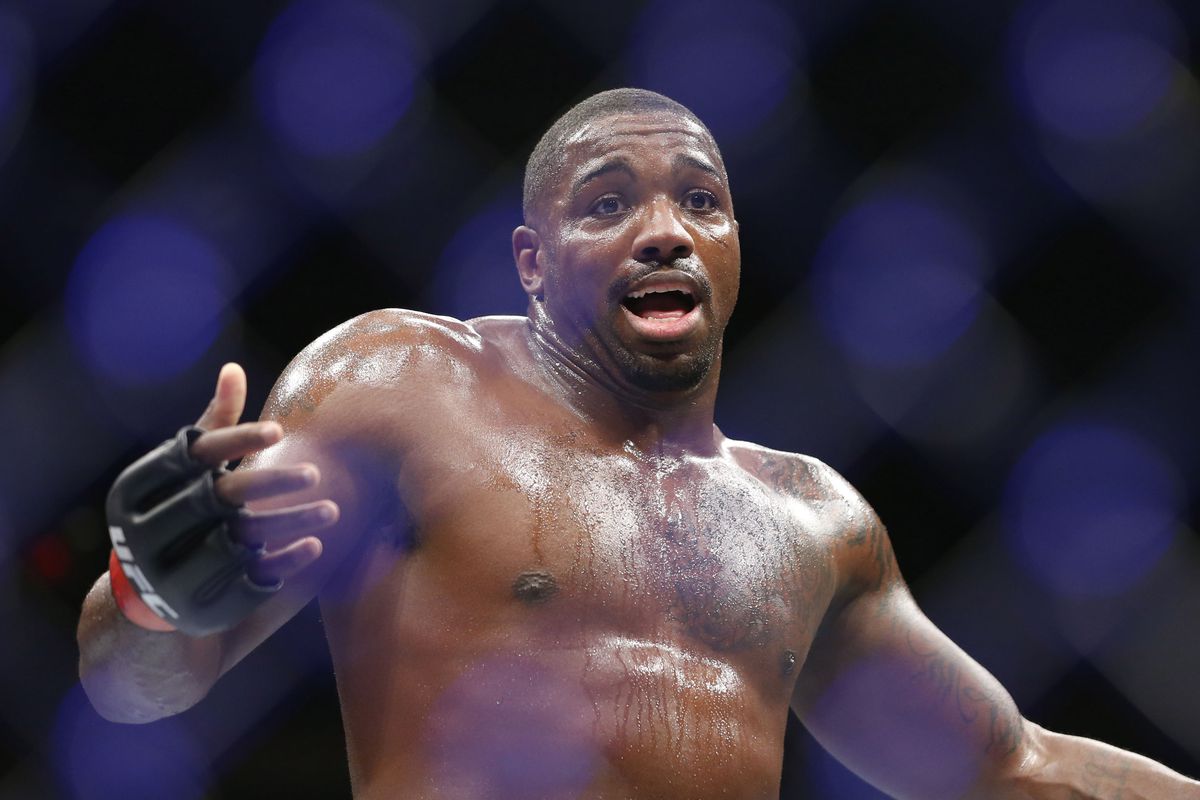 Walt Harris beat Andrei Arlovski at UFC 232 via split decision. However MMA Fighting have reported that the UFC heavyweight failed an in competition drug test by the California State Athletic Commission (CSAC).

Harris tested positive for LGD4033, which is part of the family of selective androgen receptor modulators, also known as SARMs. Although he didn’t fail a USADA test, they could still sanction him based on the failure of the commission’s test, due to the UFC’s anti-doping policy.

The result of the fight still remains, pending the results of his ‘B’ sample. Harris has however been temporarily suspended by the CSAC.

UFC vice president of athlete health and performance Jeff Novitzky told MMA Fighting that the UFC and USADA have been made aware of Harris’ failure. He also added that USADA will let CSAC take the lead in this case, as it was their test.

“They’re going to remain in the background and let this play out on the California side and then determine the path where we go,” Novitzky said.

Novitzky also said that Harris and his team have already identified the potential contaminated supplement as the origin for the prohibited substance.