Watch: Did Cain Velasquez Injure His Knee Before The Fight? 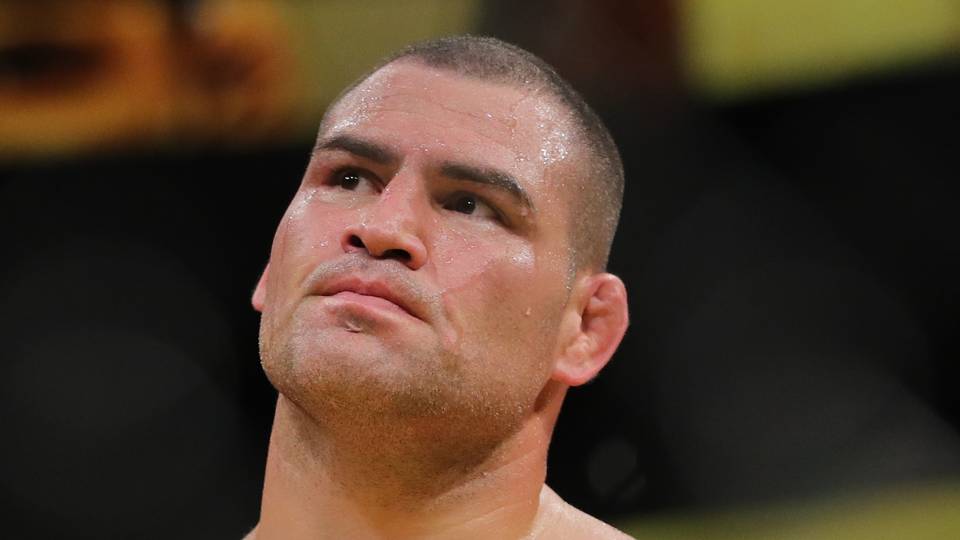 Cain Velasquez returned to the Octagon after an extended break. However, the former champion’s homecoming wasn’t as glorious as people expected it to be.

Cain Velasquez is considered by many to be the greatest UFC Heavyweight Champion in history. While Stipe Miocic would show his record and claim that title to be his, in his heyday, there was no other UFC heavyweight that was as dominant as Cain.

At UFC Phoenix, Velasquez faced the striking phenom Francis Ngannou. Ngannou himself had a forgettable 2018, and came into the fight as an underdog. However, Francis got his hand raised in just 26 seconds, as the fans in Phoenix were understandably shell-shocked.

During the post-fight press conference, Velasquez attributed his defeat to his knee buckling. During the fight, Cain’s leg gave out, as the heavyweight hit the mat wincing in pain. While Francis immediately swarmed in for the kill, Cain was visibly hurt.

Since then, eagle-eyed fans have spotted something interesting during the pre-fight open workouts. Velasquez’s history with injuries is well documented, and some fans believe he might have hurt his knee during the workouts.

In the final seconds of the workout, you can see Cain’s left leg giving out — the same leg that gave out during the fight. While he could’ve just as easily nearly slipped, some fans believe that could’ve been an indication.

Cain Velasquez was previously pulled from his fight with Werdum in December 2016, after the fighter gave an interview where he said he had a back injury. The NSAC decided against giving him the license, after hearing about his injury.

Do you think Cain was injured coming into the fight? Or was it just an eerie coincidence?