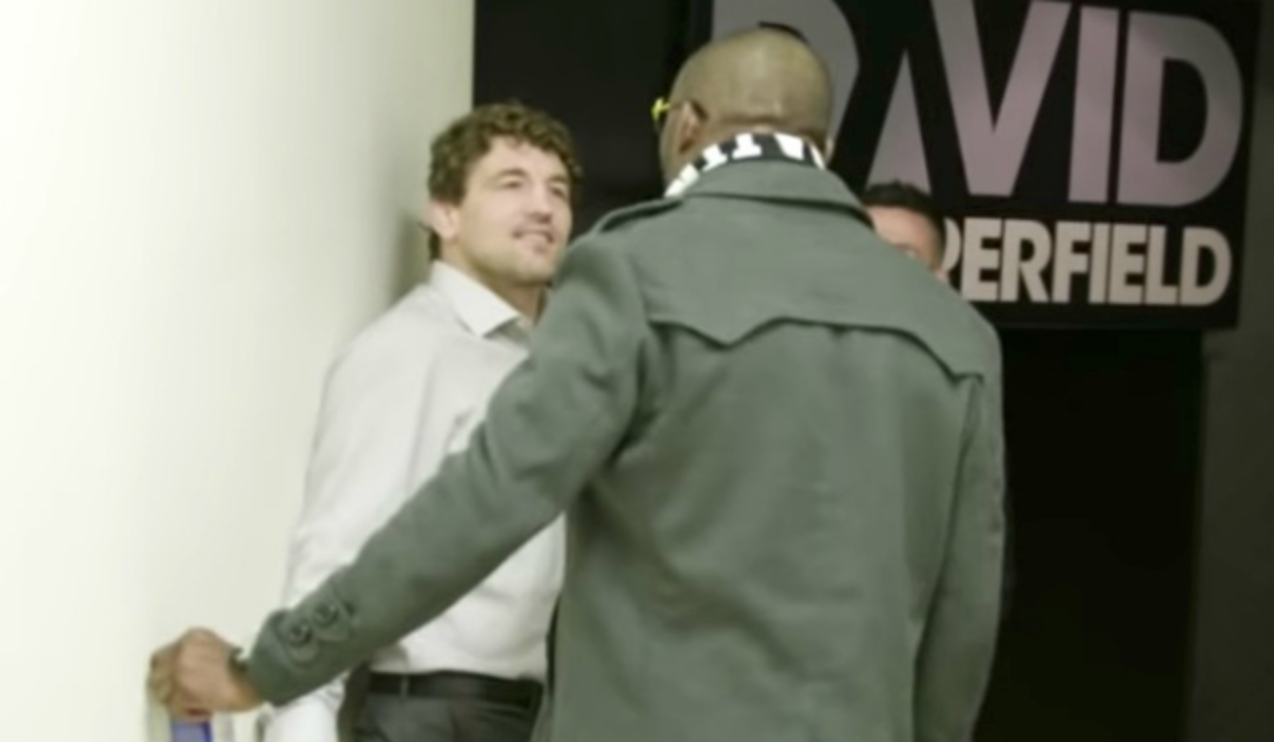 Before the UFC 235 pre-fight press conference had even begun last week in Las Vegas, Ben Askren had tweeted that Kamaru Usman (or ‘Marty from Nebraska’ as Askren refers to him) had came at him back stage.

Since posting this, Askren has again called out ‘Marty’!