Weidman Says He’s A Bad Match Up For Adesanya 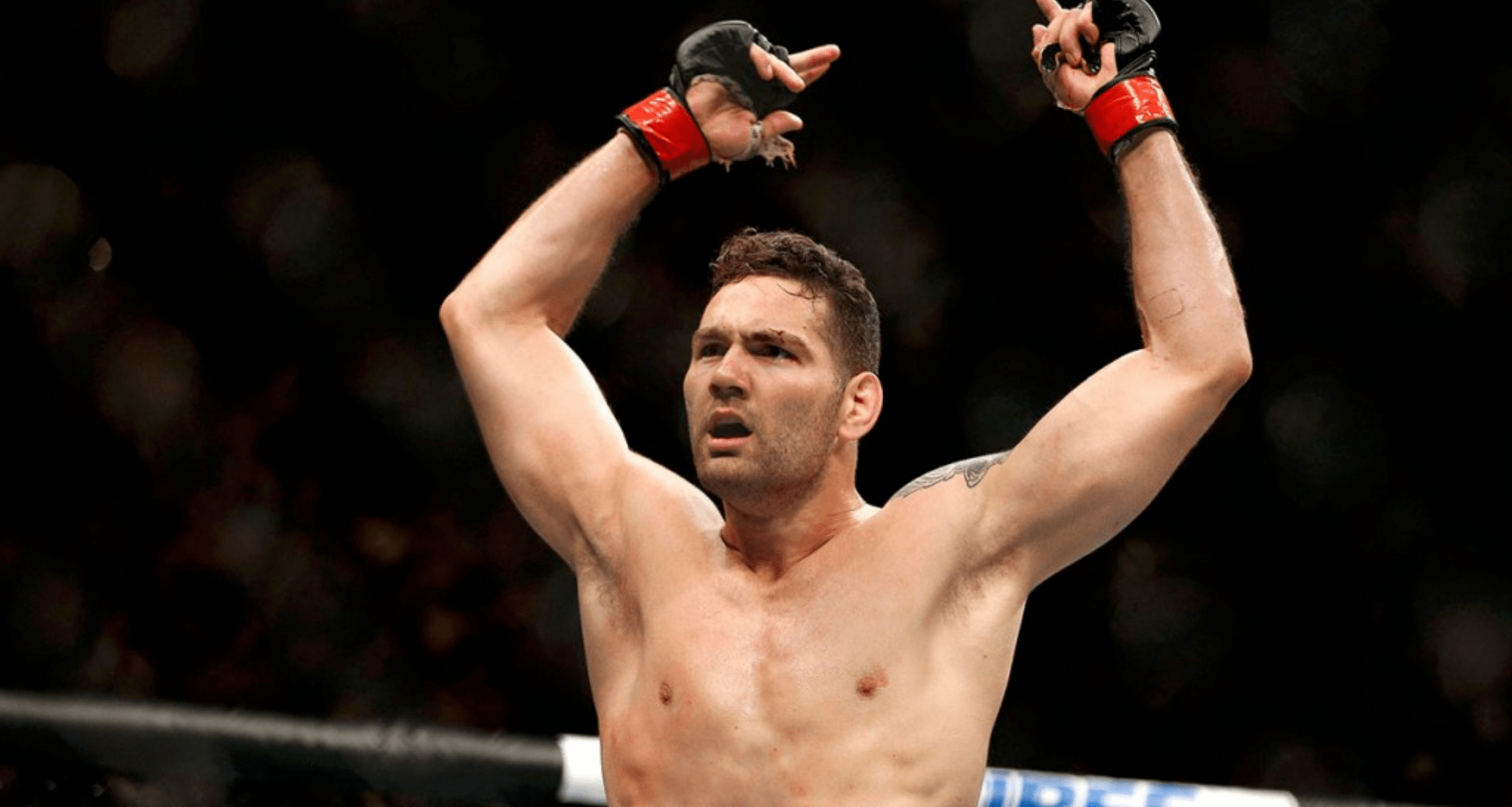 After Israel Adesanya’s win over Anderson Silva at UFC 234 last weekend, Chris Weidman tweeted that he thought Adesanya was overrated. You can read those tweets here. This didn’t sit well with a lot of fans, who weren’t shy in telling the former UFC middleweight champion.

Weidman has since replied to some of those fans on Twitter, sticking to his guns that ‘The Last Style Bender’ is overrated and explaining his reasoning.

There’s a lot of uncertainty right now in the UFC middleweight division and many fights that would make sense at the top. And one of those would be Weidman vs Adesanya.

Do you agree with Weidman’s comments? And would you like to see these two meet inside the Octagon?