Where Will Conor McGregor’s Next Training Camp Be? 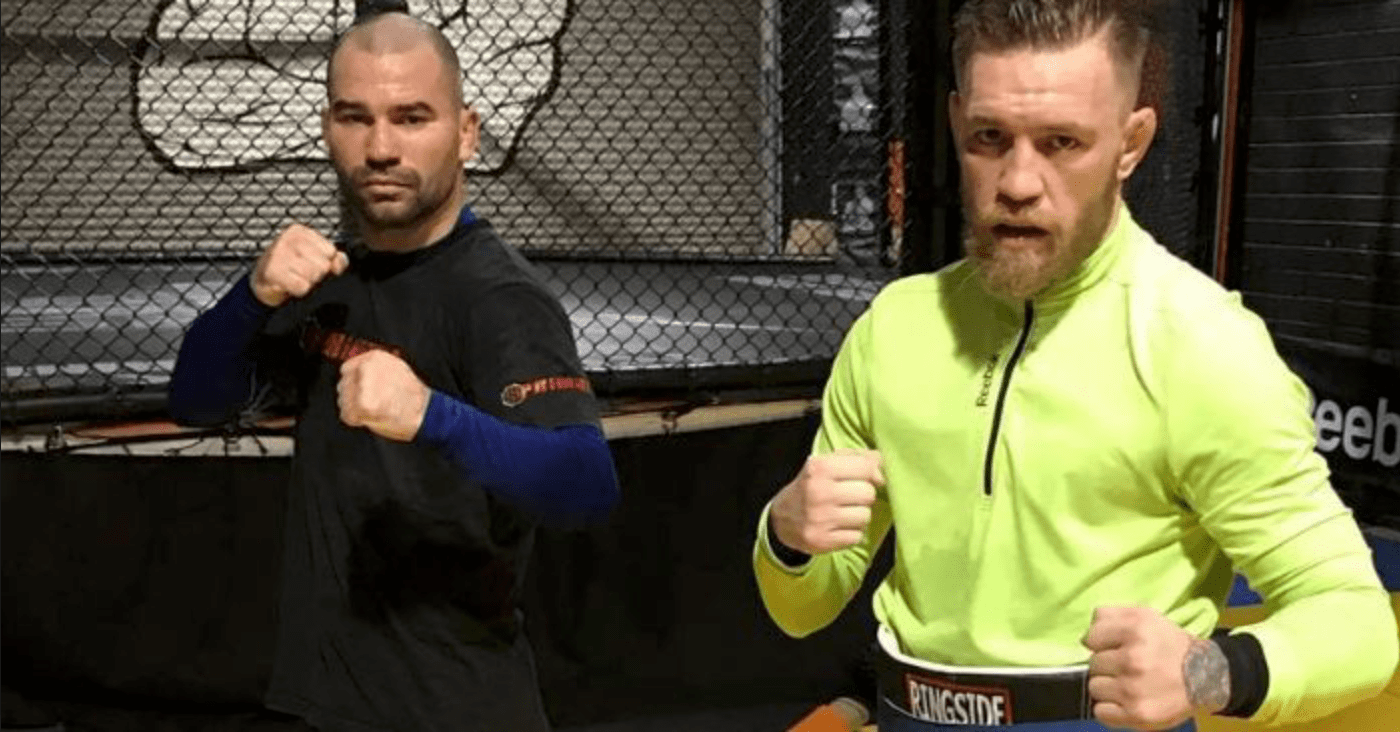 Over the last couple of months, there has been speculation that Conor McGregor is no longer training under John Kavanagh at SBG Ireland. McGregor has posted some photos and videos of him training in a few different gyms in the US over the last few weeks, as he has toured parts of the country, promoting his Proper Twelve Whiskey. But obviously this could just be because he is on the road right now.

When asked by Ariel Helwani recently, whether McGregor would have his next training camp at SBG, Dillon Danis answered he didn’t know. A year ago, this would have been the most ridiculous question in the world. However, after some of the comments made by both McGregor and Kavanagh, since the Khabib Nurmagomedov loss at UFC 229, there is certainly an air of uncertainty there now.

This is one such comment from Kavanagh, that he tweeted a few weeks ago.

When Artem Lobov was asked about the situation recently on the latest episode of BJPENN.COM Radio, the friend and training partner of McGregor confirmed that the Irish man is still a part of the SBG family (as transcribed by BJPenn.com.

“Conor is still with us, we are all still a part of SBG. The thing is that many of the SBG fighters that have kind of retired now or whatever, they have opened their own SBG gyms. So we all will often train not only at the main SBG but other SBG gyms. For example, Peter Queally opened SBG Naas and that’s a great facility, so Conor and many of us would often train there. There’s SBG D24 with Paddy Holohan; we’ve got many SBGs now so as a result it may seem sometimes that we’re not all there at SBG HQ, but we still are all a part of SBG.”

With the relationship McGregor and Kavanagh have had over the years, and the success they have had, I would be surprised if they completely went separate ways but it will be interesting to see where McGregor’s next fight camp will be.

Where do you think McGregor should train for his next fight?