With Stephen Loman Out, John Lineker Will Fight Troy Worthen 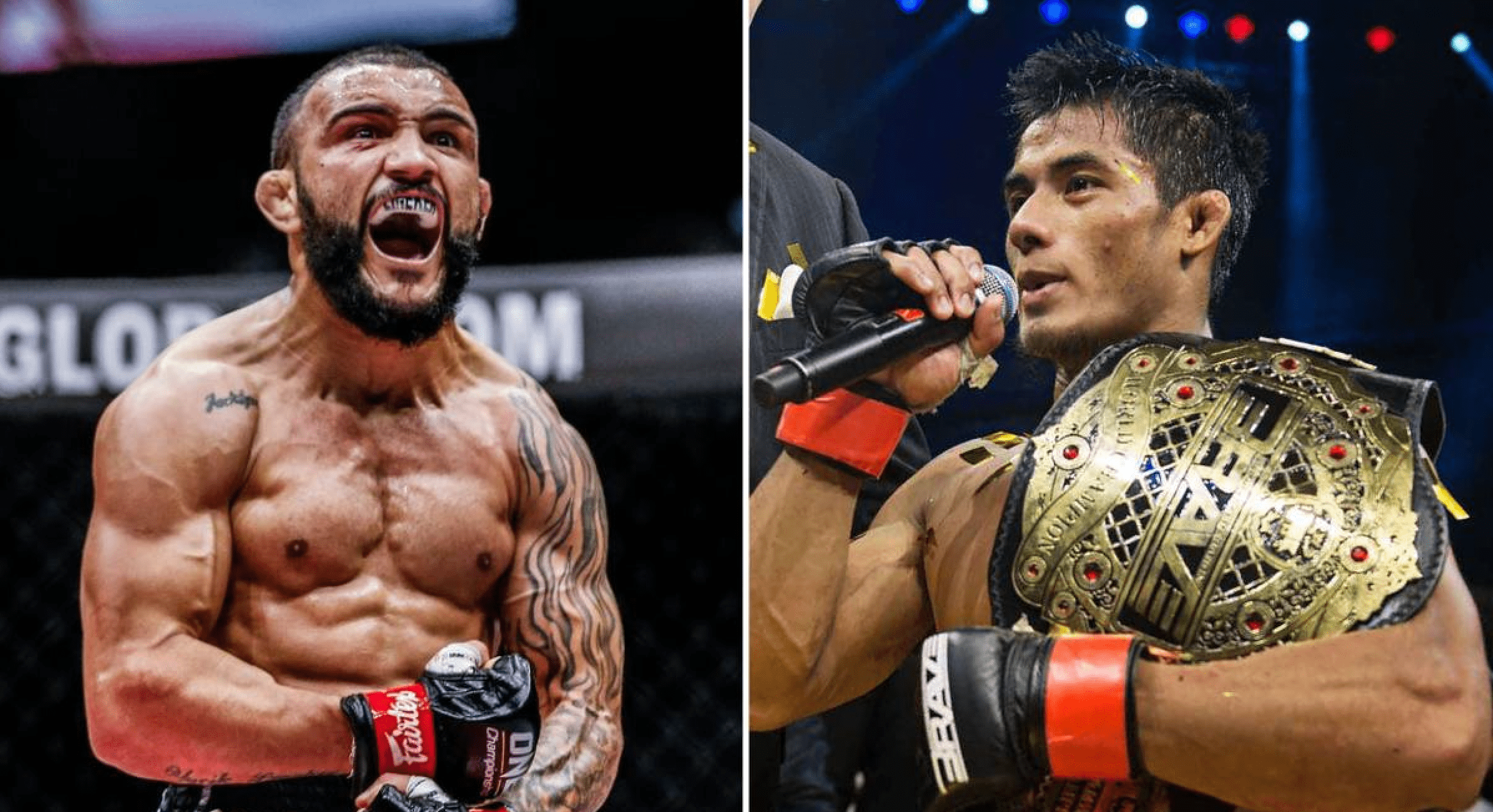 The ONE on TNT series has been dealt with several blows in the lead up the first broadcast event on Wednesday night/Thursday morning. One of the unfortunate turn of events saw Team Lakay fail to make the trip to Singapore after Stephen Loman and Lito Adiwang tested positive for COVID.

Former Brace CF champion Loman was scheduled to make his promotional debut against the number one bantamweight contender John Lineker in the ONE on TNT 3 main event. While Adiwang was set to welcome former UFC fighter Jarred Brooks to the promotion on the ONE on TNT 2 card.

As a result, Lineker will now face Troy Worthen at ONE on TNT 3. The 27 year old American is coming off a competitive unanimous decision loss to the number three ranked bantamweight Yusup Saadulaev, at ONE: Collision Course in December. The loss ended is perfect 7-0 record. The former Evolve MMA representative who now trains at Sanford MMA in Florida, was scheduled to fight Shuya Kamikuba on the card.

Lineker is coming off a second round TKO win over Loman’s Team Lakay teammate Kevin Belingon at the end of last year at ONE: Inside The Matrix 3.

Team Lakay’s Eduard Folayang was scheduled to compete at ONE on TNT 4 on April 28th. However, his opponent Yoshihiro ‘Sexyama’ Akiyama posted on social media a few days ago that he has been forced out of the lightweight fight after injuring his bicep. It’s not known if the former champion will still fight on the card.

ONE on TNT 1 goes down at the Singapore Indoor Stadium Thursday at 8.30am local time, and will see Demetrious Johnson challenge Adriano Moraes for the flyweight title in the main event.