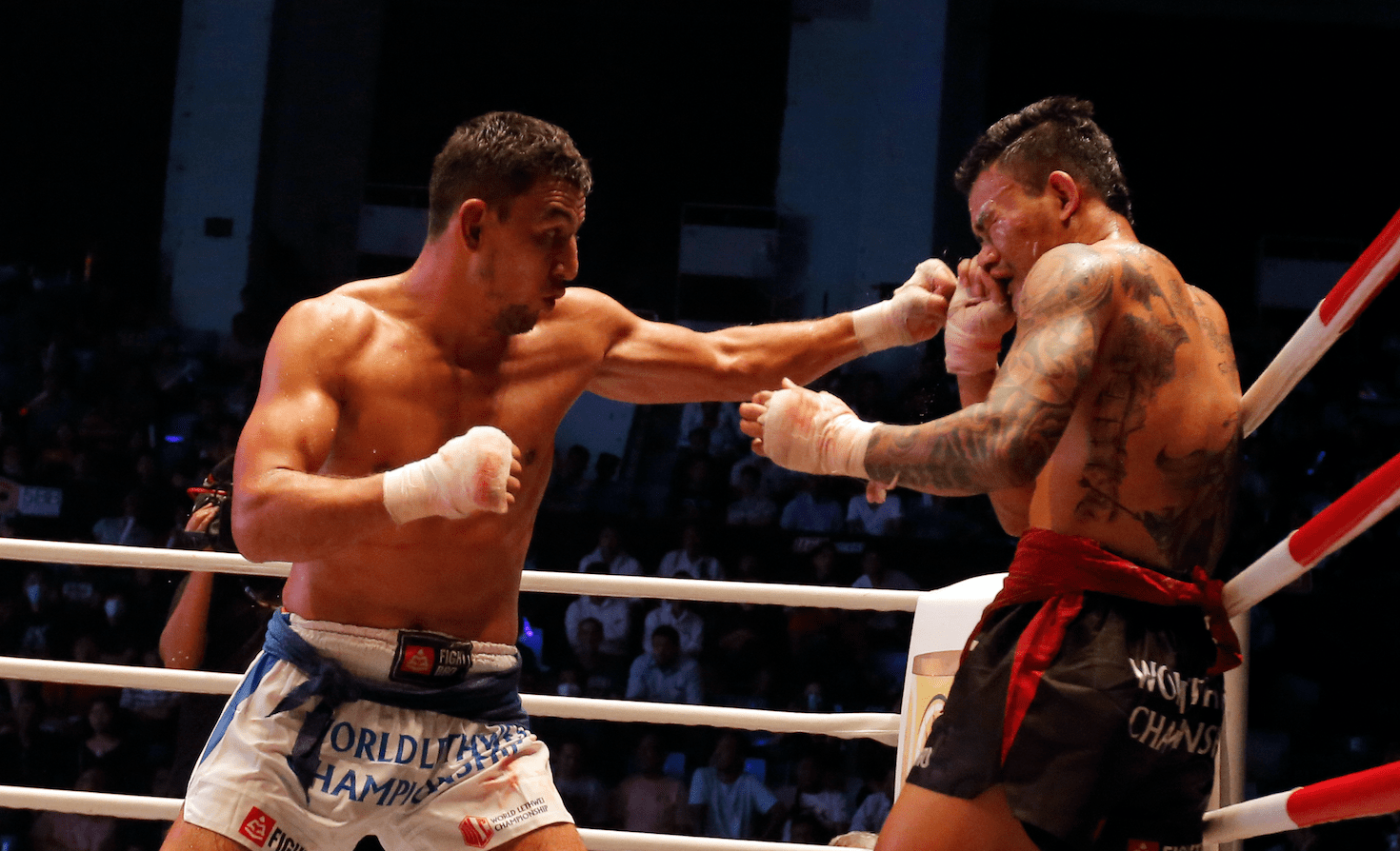 WLC: Battlebones went down on Friday night at The Thein Phyu Indoor Stadium in Yangon, Myanmar. The World Lethwei Championship middleweight title was at stake in the main event, with Too Too defending his title against Naimjon Tuhtaboyev.

After a back-and-forth affair with both athletes going for the one-strike knockout, it was the challenger whose strikes proved to be more precise and accurate, which proved to be the difference. After five rounds of non-stop action, it was Tuhtaboyev who saw his hand raised, via split decision. And in doing so, became the new Middleweight World Lethwei Champion.

In the WLC: Battlebones co-main event, Somiong Luktupfah overwhelmed Cambodia’s Sok Rith with a barrage of flashy, yet effective strikes. After starting to dominate early in the second round, the Burmese fighter never relented. Sok Rith tried fighting back after multiple knockdowns but eventually became too much for him to continue.

Ahead of the the WLC‘s eleventh event, they announced the full weigh-in results. You can see them here.

Bantamweight: Somiong Luktupfah defeats Sok Rith via knockout at 1:31 in round 2

Bantamweight: Souris Manfredi defeats Tran Thi Lua via knockout at 1:51 in round 2

Light Welterweight: Eh Mwe defeats Thar Win Tun via KO at 1:47 in round 5


If you missed any of the action from Friday night, you can watch a replay of WLC: Battlebones on UFC Fight Pass and Canal+ in selected territories.