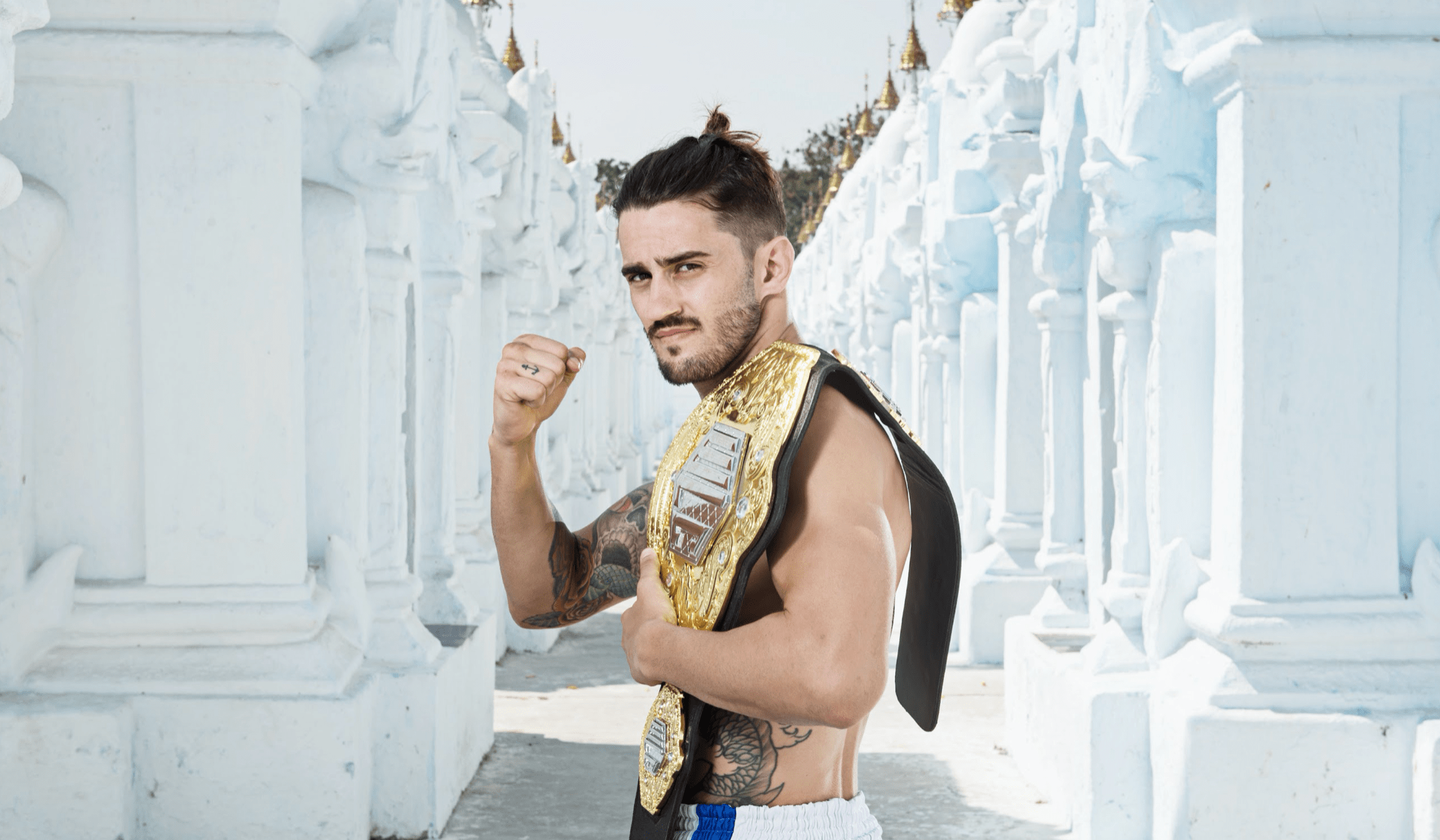 As the World Lethwei Championship‘s light welterweight champion Antonio Faria gears up for his first world title defence in less than two weeks, he is confident that he will remain the champion for a long time.

Faria takes on Spanish veteran Francisco Vinuelas at WLC: Leithwei Showcase on September 25th. Ahead of the main event, the champion stated that he will defend his belt with his life.

“This is lethwei. It’s unlike any sport anywhere in the world,” Faria declared. “Once you step inside the ring, you have to prepare for the most intense, most physically and mentally draining fifteen minutes of your life. This is my home, and I will defend it with my life!”

The battle between Faria and Vinuelas revitalises the Portugal-Spain rivalry. The neighbouring countries have a historical and sporting rivalry dating back centuries and with two of the best martial artists to come out of their respective countries, all eyes will be on this bout.

Faria experienced a meteoric rise to the top of lethwei stardom, beginning with an epic debut bout against Myanmar superstar Mite Yine, that quickly became one of the most watched lethwei fights of all time. He then followed that up with a knockout win over Vietnam’s Nguyen Thanh Trung and then won the WLC light welterweight title last February, moving up a weight class and dominating Myanmar’s Saw Htoo Aung.

Now he makes his first title defence against Vinuelas, who is a 60-fight mixed martial arts and kickboxing veteran. The Spaniard brings a different challenge to the table with his experience and MMA style, but Antonio is not worried.

“He is an interesting challenge, but I am not too worried. He will realise that this is lethwei,” Faria stated.

WLC: Lethwei Showcase, headlined by Antonio Faria vs Fransisco Vinuelas, will air on September 25th at 6.30pm Myanmar time (5am Pacific Time, 8am Eastern Time, 1pm London Time) and is available on UFC Fight Pass, Canal+ and other broadcast partners across 100 countries.