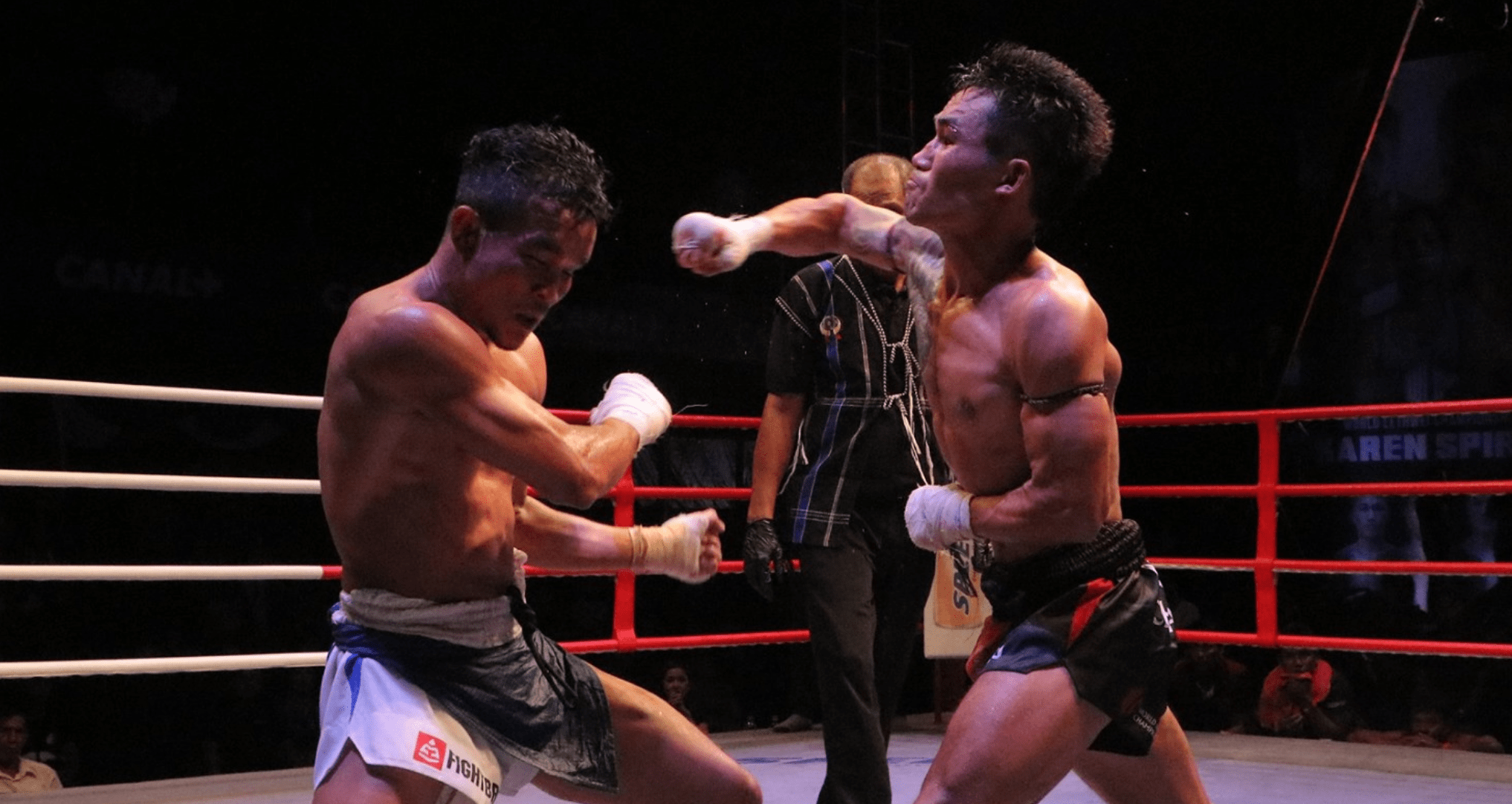 On Sunday night, the World Lethwei Championship (WLC) hosted its first event in Kayin State, Myanmar, the cultural epicentre of the sport of lethwei.

The event was headlined by a featherweight clash between the lethwei legend Mite Yine and Morn Samet.

Hein Tun Aung def. Than Zaw via fourth round KO