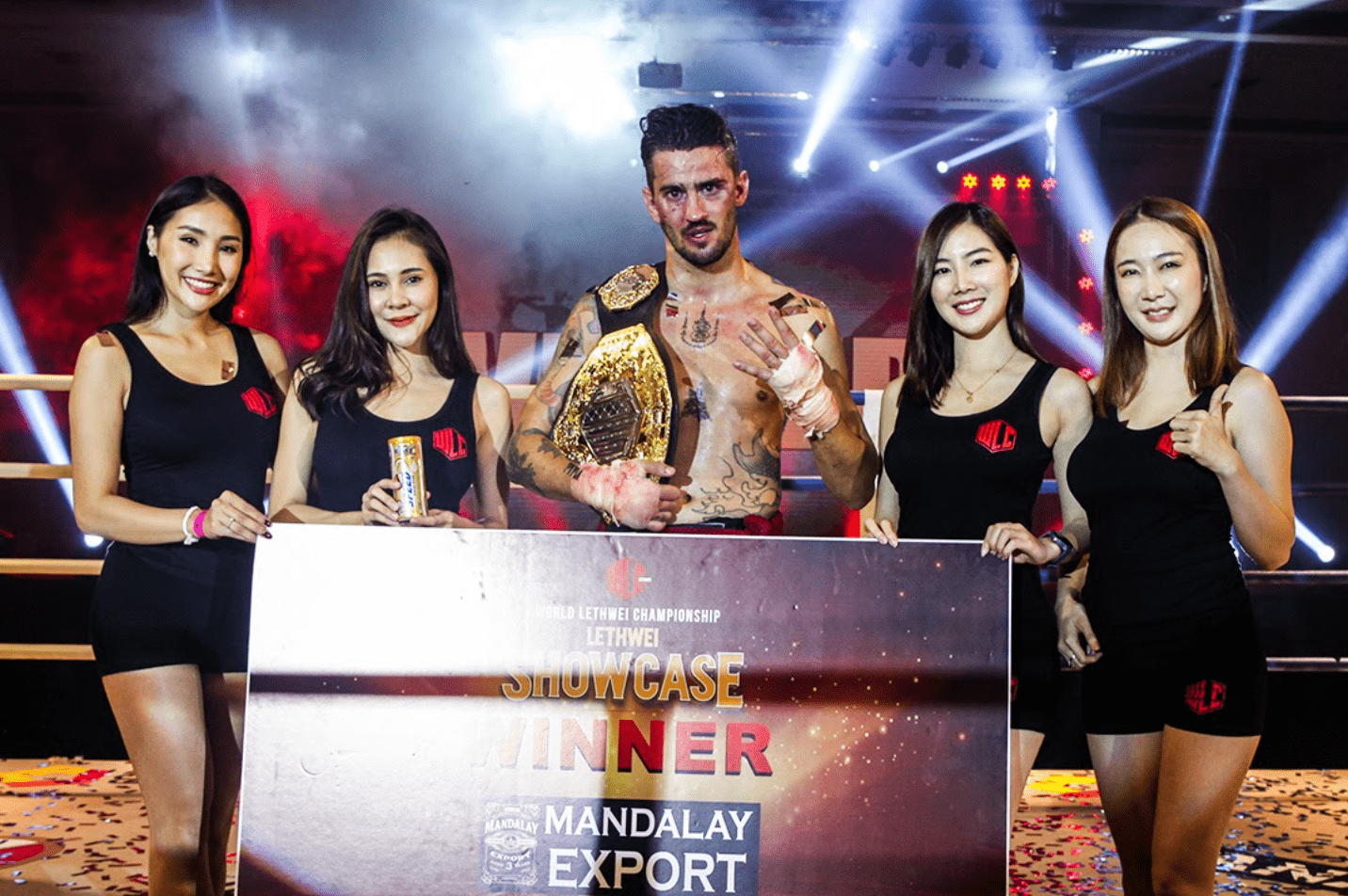 Portugal’s Faria recovered from needing to be saved by the bell in the first round after being knocked down, to dominate the second and third round with precise elbows in the clinch, eventually getting the knockout at the end of the third round.

Light Welterweight 60 to 63.5kg: Antonio Faria (Portugal) defeats Francisco Vinuelas (Spain) at 3:00 in round 3 via TKO to retain the light welterweight title

Women’s Bantamweight 51 to 54kg: Miriam Sabot (Italy) defeats Petchnaree (Thailand) at 3:00 in round 2 via TKO

The World Lethwei Championship returned last month with WLC: Hideout Battle, after a six month hiatus due to the global coronavirus pandemic.