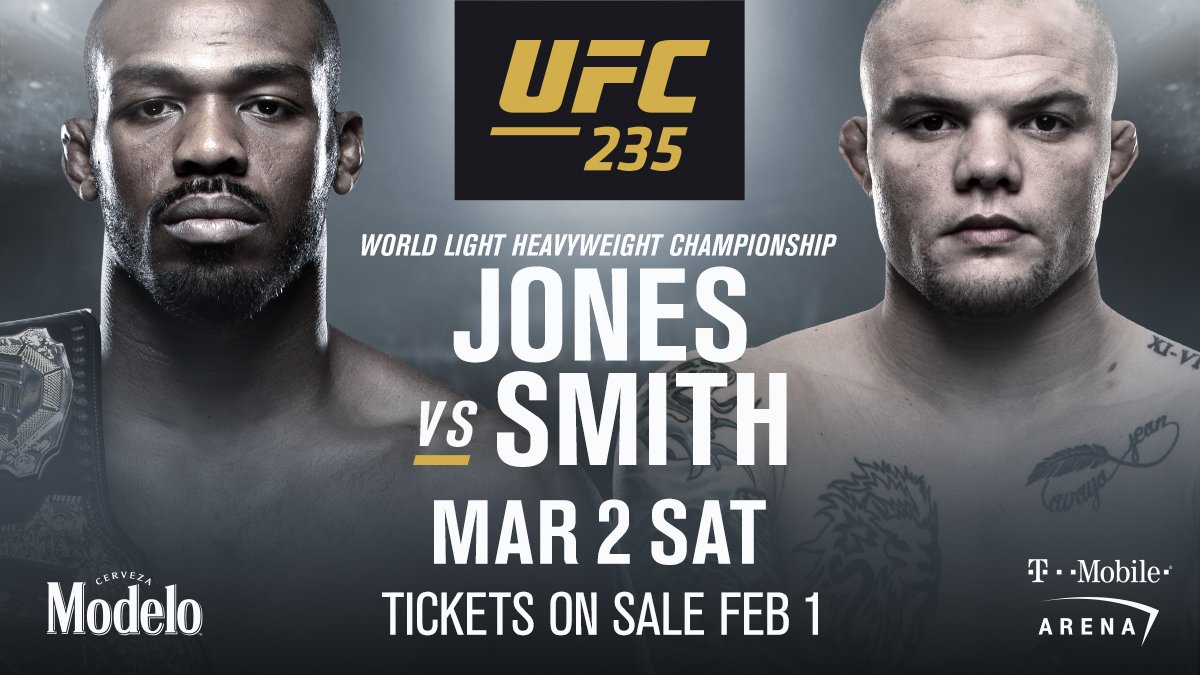 UFC 235 will emanate from the T-Mobile Arena in Las Vegas, Nevada, on March 2nd. The event will be headlined by Jon Jones and Anthony Smith for the UFC Light Heavyweight Championship. In the co-main event, Tyron Woodley will defend the UFC welterweight title against Kamaru Usman.

One of the top fights on the card was the bantamweight encounter between Holly Holm and Aspen Ladd. However, during the UFC 235 press conference, Dana White confirmed to the media that the fight will not happen. White did not elaborate on what happened, but said the promotion was working on a replacement fight.

Reportedly Aspen Ladd’s team had no idea about the fight falling through!

Since we originally posted the story, Aspen Ladd, who was supposed to fight Holly Holm, responded on Twitter, saying Holm backed out of the fight!