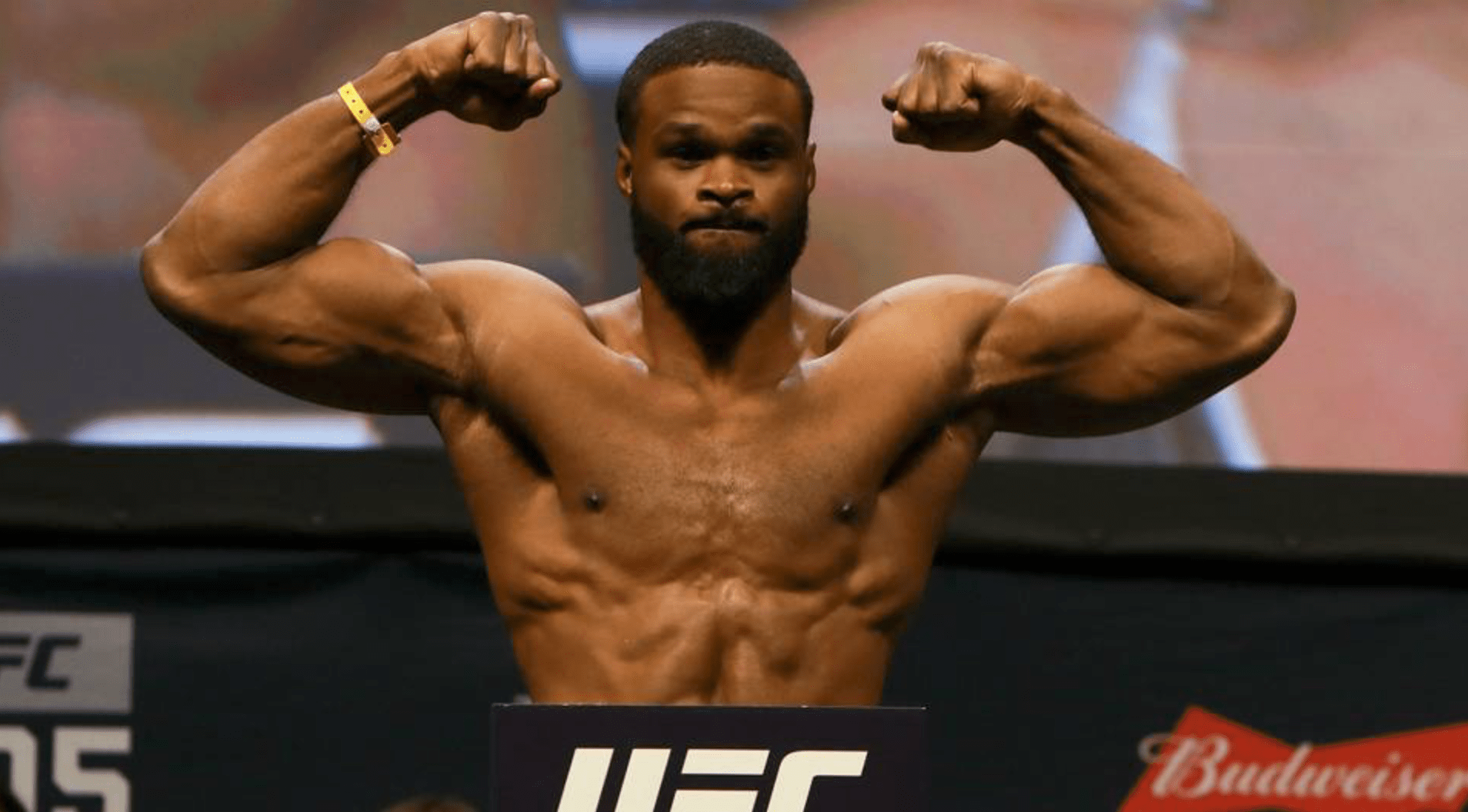 Speaking to TMZ Sports, UFC welterweight champion Tyron Woodley, said that he will beat Kamaru Usman in March and then Colby Covington in June.

After months of speculation and back and forth between the top three guys in the welterweight division, it was finally confirmed that Usman would be next in line for a shot at Woodley’s belt. It is set to go down in the co-main event of UFC 235, at the T-Mobile Arena in Las Vegas, on March 2nd.

Whereas Usman was obviously happy with the decision, it’s safe to say that Covington wasn’t so pleased to hear the news. You can see his reaction here.