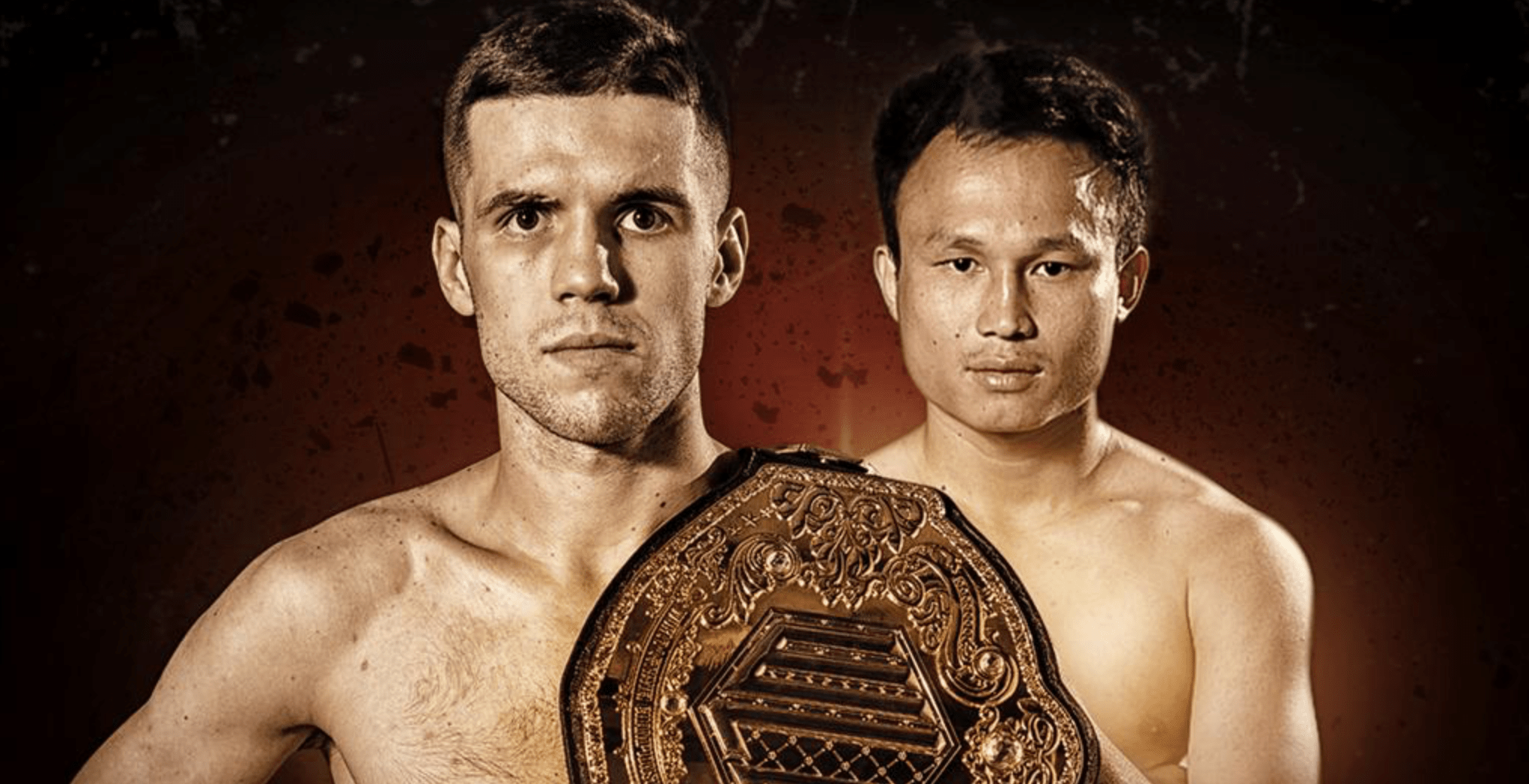 The World Lethwei Championship is currently on a hiatus due to the coronavirus pandemic. While fans of lethwei are eagerly awaiting to watch their favourite fighters back in the ring, we run down three potential matchups we’d love to see.

The undisputed WLC in the light middleweight division is one of the most famous Lethwei fighters. The Ukrainian won the title defeating Artur Saladiak in a spectacular five round fight which also won him the fight of the year.

Moisa is well known for his aggressive and unpredictable style of fighting, constantly putting tremendous pressure on his opponents. The immense punching power that can knock the opponent down with one hit makes him one of the greatest lethwei fighters in history.

Thway Thit Win Hlaing, a fan favourite is a very artistic fighter. Hlaing is tied for the most wins in WLC and truly deserves a title opportunity. What makes him a perfect matchup for Moisa is the same unpredictable style of fighting that keeps the fans on edge of their seat.

Myanmar fans are also optimistic that Thway Thit Win Hlaing is the next big lethwei superstar and can win the title, which would establish him as one of the best in the sport.

Nou Srey Pov has established herself as a world-class fighter by becoming the first woman to win a bout at a WLC event. The Cambodian has some great boxing skills and dominates her opponents in a technical battle as well. Her footwork is one of her strengths and she always fires away with rapid punches. Pov has a huge arsenal, full of elbows and combinations. In her past two fights, she wore down her opponent down with relentless pressure.

Souris Manfredi is undoubtedly the face of the women’s division in WLC. In her debut, she took on Cambodia’s Eh Yanut. Manfredi systematically dismantled her opponent’s efforts over three rounds and won the fight in impressive fashion. In her next fight, she knocked out her opponent in the second round, making her the first woman to record a knockout in WLC. She has demonstrated a willingness to use all nine limbs, as allowed in lethwei and has all the makings to be the first female lethwei superstar.

WLC light welterweight Antonio Faria began his lethwei career as a lightweight. His debut was in 2018, that many consider to be ‘the greatest bout in lethwei history’ against Myanmar’s Mite Yine. During the fight, they exchanged more than an astonishing 500 strikes in less than two rounds, setting a new world record.

Faria has never needed the judges in his career, finishing all his opponents via KO or TKO. He’s regarded as one of the world’s greatest combat sports athletes at his weight class and is known for his great technique in the way he throws his elbows.

Nguyen Tran Duy Nhat is Vietnam’s biggest combat sports superstar. In his debut, Nguyen knocked out his opponent with one of the most spectacular high kicks. That high roundhouse kick of his is one of the best weapons in the sport today and gives him the ability to put his opponents to sleep in an instant.

This fight promises to be one of the most exciting fights in the history of the sport and the anticipation would be through the roof.