The WLC Reveal Big Plans And Their Upcoming Schedule 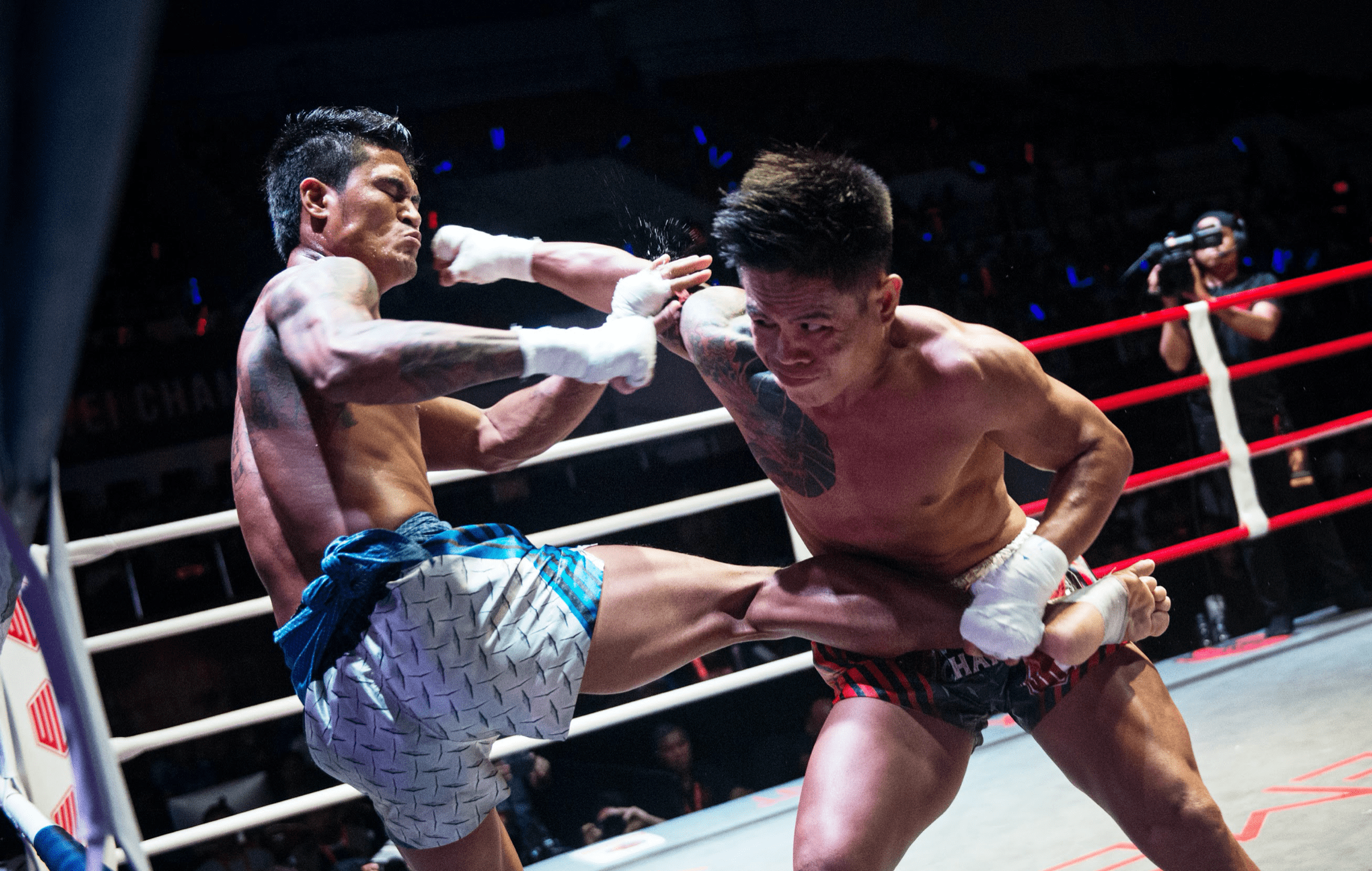 The Burmese martial art, lethwei, is currently on the rise in terms of popularity, similar to what mixed martial arts went through back in the day. The art of nine limbs presents the fans with the most liberal form of combat on the feet. And its major promotion, the World Lethwei Championship (WLC), has developed a five-point plan to bring the sport to the next level and make it mainstream.

In order to get recognised as a major sport, lethwei has to have the pool of talent which is deep enough to produce a world-class competition between top-level athletes.

The WLC is looking to make that a reality by organising a global amateur tournament in the next two years. The idea is to get the athletes from every part of the world to compete in amateur lethwei matches, sharpen their skills, and give the best fighters an opportunity to win a WLC contract.

2. Making Lethwei Available For Everyone From A Young Age

Following the previous tactic, which aims to draw up-and-coming martial artists to lethwei, this one is envisioned to provide an option of learning the sport from a very young age in every city across the world.

The goal is to open lethwei gyms in every community, so parents can enrol their children, like they would enrol them in Karate or Taekwondo schools. Adults would also get the opportunity to learn the art of nine limbs themselves, either for self-defence or simply to stay in shape, which would also help to spread the values of the sport.

3. Drawing Other Elite Strikers To Lethwei

In order to prove that lethwei is the pinacle of striking arts, World Lethwei Championship invites all elite-level strikers to try it out and test their skills against each other in the most open striking ruleset to this day. An open contract is granted to all relevant world champions and few of kickboxing and MMA title holders have accepted the challenge already. The names are yet to be announced.

4. Broadcasting On The Global Scale

The WLC was the first promotion to make lethwei reach a global audience, but they cherish the philosophy that constant improvement is a must. That is why the company is relentlessly looking to expand to more parts of the world and on more platforms, although it is already present in over 60 countries and has the contracts with valuable broadcast partners like the UFC Fight Pass, Canal+ and Fight Network.

The final goal is to make lethwei matches available for everybody on the planet, and the WLC is working towards that goal step-by-step.

5. Lethwei As An Olympic Sport

The fifth and final aim is to make lethwei an Olympic sport, as karate, boxing, and taekwondo are now. As well as having the option to make individual success in the WLC, this would also enable lethwei athletes to represent their countries in the most famous sporting event on the planet.

The WLC’s five-point plan, along with starting lethwei federations all over the globe, should put the Burmese martial art shoulder to shoulder with other conventional sports, and make it known worldwide. While at the same time providing the athletes with the respect and status they deserve.

Do you think lethwei has what it takes to become the next mainstream combat sport?

The WLC has since revealed their 2020/21 calendar, including their first international events. WLC Chairman Zay Thiha said he is excited to take lethwei around the world.

“After the historic success in 2019, World Lethwei Championship has successfully driven the sport of lethwei to become the fastest growing sport in the world. This upcoming season will continue our efforts to develop and grow the infrastructure of lethwei globally. We are excited to hold events with our esteemed broadcast and corporate partners in Cambodia, Thailand, Japan, and the United States of America to deliver world-class lethwei content throughout multiple continents.”