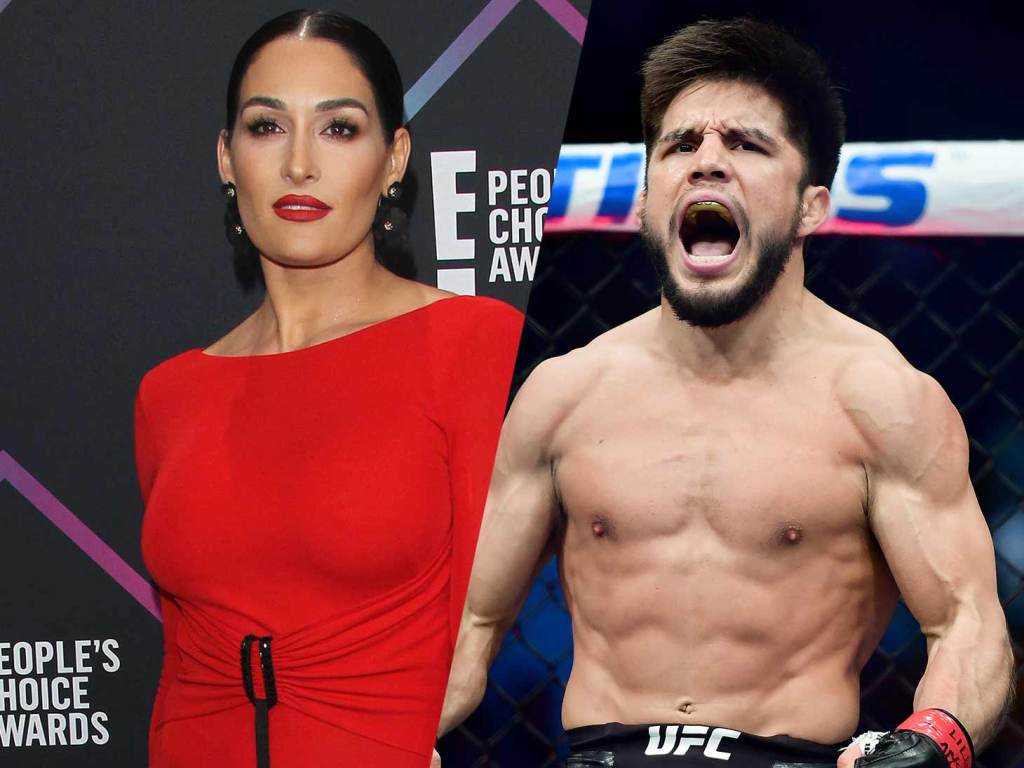 Former WWE Divas Champion Nikki Bella is the latest personality to seek advice from an MMA fighter. And there can arguably be none better to help her than UFC flyweight champion Henry Cejudo.

Talking to ESPN‘s Ariel Helwani, Cejudo mentioned that he had a big crush on Nikki, and that she was seated next to him on the plane to Brooklyn before the event. Henry then said Nikki might be his good luck charm.

Nikki Bella saw Cejudo’s interview, and responded in kind. The WWE Superstar told Cejudo that she would be thrilled to train with him, and would send him a celebratory wine. Nikki even told Cejudo that maybe they should catch up when they’re in the same town the next time.