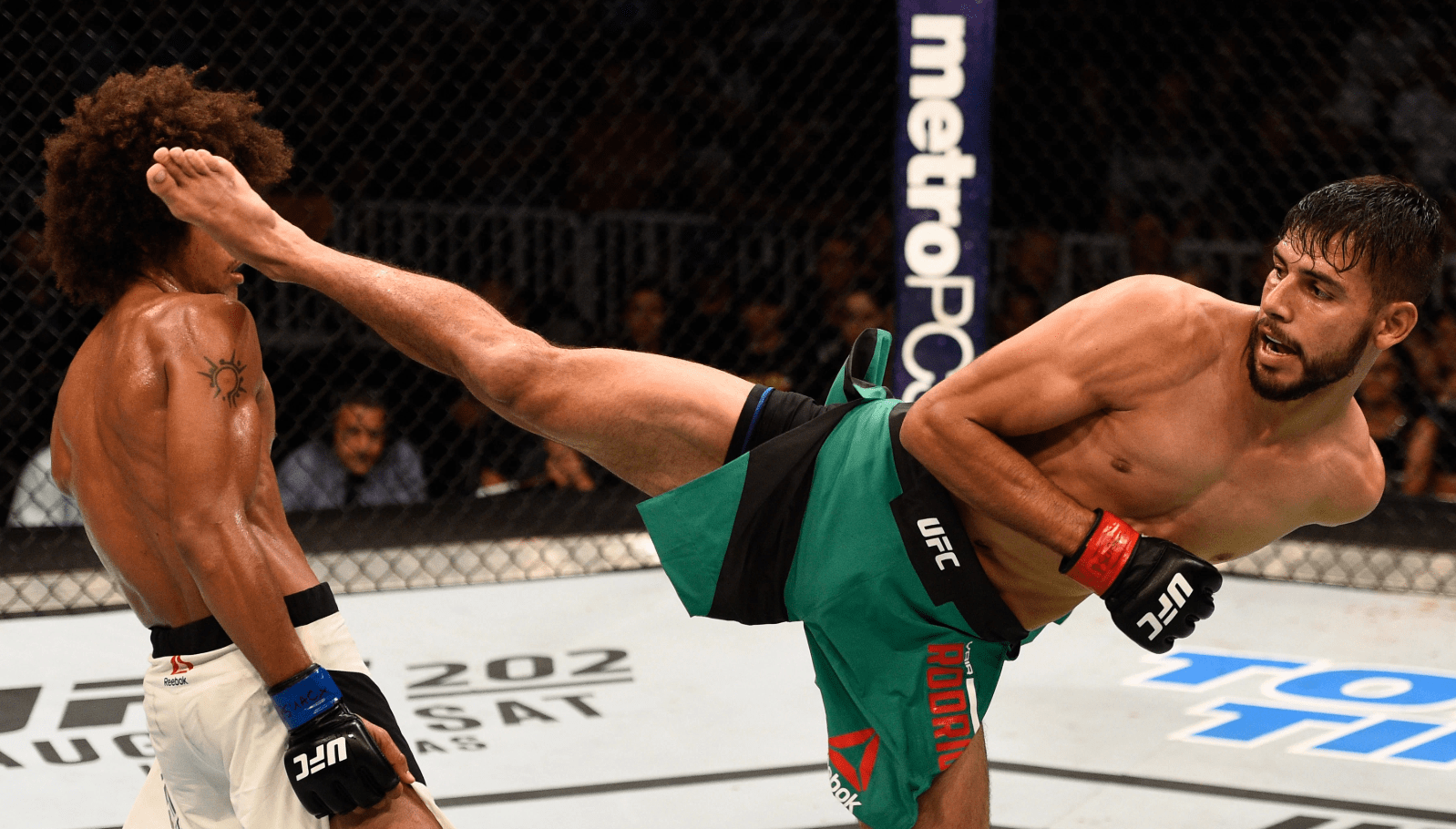 Yair Rodriquez is set to return to the UFC Octagon in Mexico City, in September. ESPN has reported that Rodriguez will face fellow top featherweight contender, Jeremy Stephens. The exciting 145lbs clash will be the main event.

Rodriguez’s return will be ten months after he last fought, when he lost to ‘The Korean Zombie’ Chan Sung Jung, via a last second spectacular no look elbow knockout. The UFC Denver main event between Rodriguez and ‘The Korean Zombie’ was one of the fights of 2019. Mexican Rodriguez hasn’t fought at home since 2015.

“Who da fook is dat guy?” It’s Jeremy Stephens, and he will be looking to get back to winning ways in Mexico City, after two straight losses to Jose Aldo and Zabit Magomedsharipov. Prior to that, Stephens had won three straight inside the Octagon. Including a Performance of the Night KO of Josh Emmett.

How do you see this exciting matchup going?