Yodsanklai Reflects On His Early Days In Muay Thai 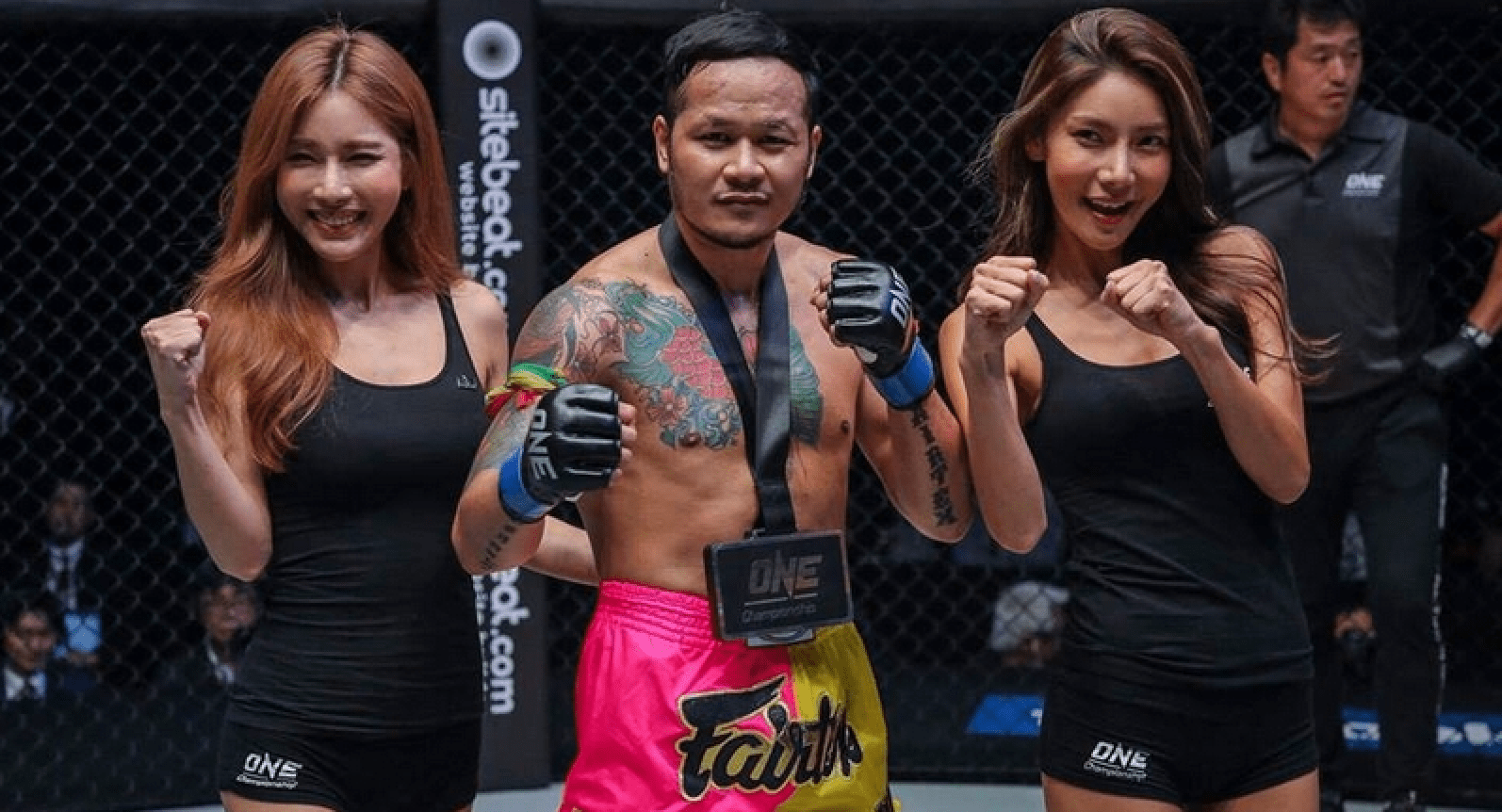 Yodsanklai Fairtex is set to return on July 31st at ONE: No Surrender, where he will challenge compatriot Petchmorakot Petchyindee Academy for the ONE featherweight Muay Thai title.

Ahead of the title fight, ‘The Boxing Computer’ took a step back in time with ONE Championship to reminisce the beginning of his Muay Thai journey. While he is known as being a heavy hitter, he was raw when he first started fighting. And it took some refinement before he grew into the fighter he is today.

Before moving to Fairtex Training Center, there was Saknipaporn Gym. It was here where Yodsanklai first learned Muay Thai. Being passionate about the sport, he was never late for training. While most kids in his hometown were still asleep, the former world champion and his teammates would already be on the streets.

“In the morning, we woke up at 5am to jog. After jogging, we came back and got ready to go to school by 9am.”

However, it was another story when it came to being on time for school.

But after classes, he would hurry back to his gym to continue training. This consisted of five hours of sparring, drilling and working on his left kick.

“We trained until as late as 9pm and called it a day. After that, we went home, ate, and went to bed. That was my everyday routine as a child. That was our loop.”

‘The Boxing Computer’ joined the ONE two years ago. Since then, he’s won three of five ONE Super Series bouts. Upon closer examination, Yodsanklai realises how far he’s come in his Muay Thai career, and the 35 year old has Muay Thai to thank for giving him the best life he and those around him could possibly ask for.

“It’s like the sky and rock-bottom. I never thought I’d be top-ranked in the world. When I was young, I was just another country boy playing around. I didn’t know how my life would turn out to be. I really had no idea. I have to thank heaven for where I am today. I am world-famous and I have a good family. My financial situation is better. I want to thank Muay Thai for giving me this good life.”

Can Yodsanklai Fairtex defeat Petchmorakot Petchyindee Academy at ONE: No Surrender to claim the ONE featherweight Muay Thai title?