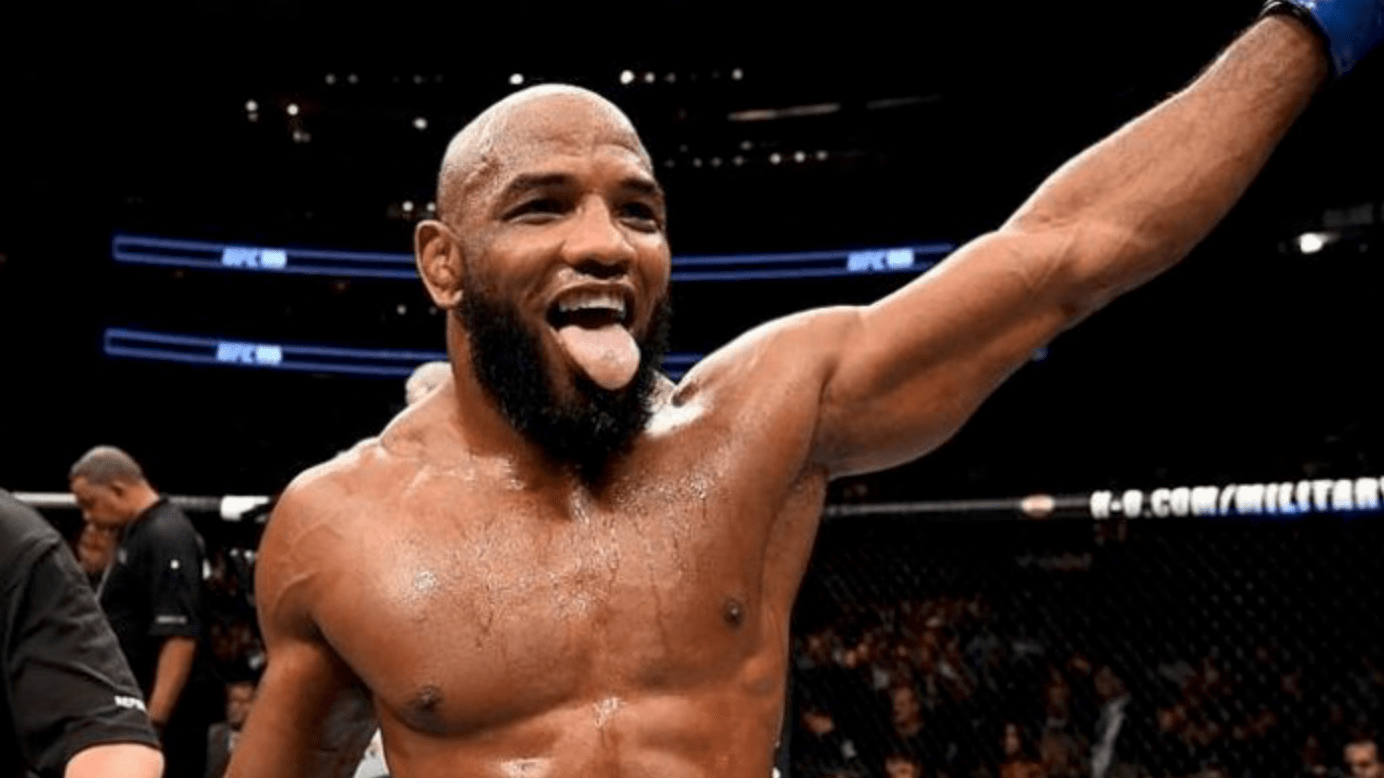 Yoel Romero has won a lawsuit against the company behind the contaminated substance, that caused him to fail a drug test.

Romero failed a United States Anti-Doping Agency (USADA) drug test in 2015 but the UFC’s anti-doping partner ruled in April of 2016 that the dietary supplement he took from Gold Star was tainted.

Romero filed his lawsuit against Gold Star in December of 2017 but the supplement manufacturer never responded to Romero’s team or the court. Gold Star also didn’t defend itself against the claims of negligence, strict products liability, breach of implied warranties, intentional misrepresentation or a violation of the New Jersey Consumer Fraud Act.

Although Romero has been awarded $27.45 million, his manager Abe Kawa, told ESPN that he doesn’t know if he will receive all of it because of Gold Star’s lack of communication with the court. Nevertheless, Kawa is still extremely happy with the result.

“I’m absolutely happy, even if zero dollars are collected, that the world knows this man was not a cheater,” Kawa told ESPN. “There’s no dollar amount that matters more than that, because I live it every day with him.”

Speaking to ESPN, ‘The Soldier Of God’ also expressed how happy he was with the outcome.

“I’m very happy. It’s not about the money. I’m very happy now that everything is clean and more clear. You cannot live very well when you hear and you see when you post something [on social media] people reply ‘Soldier of Steroids.’ You cannot sleep very well. … It’s very emotional and important, too, because I know I’ve never taken anything in my life.”

Romero hasn’t fought in almost a year, since he lost a close split decision to UFC middleweight champion, Robert Whittaker. After a few failed attempts in the last year, Romero is once again scheduled to fight Paulo Costa at UFC 241, on August 17th in Anaheim, California.