Yushin Okami Signs With ONE Championship 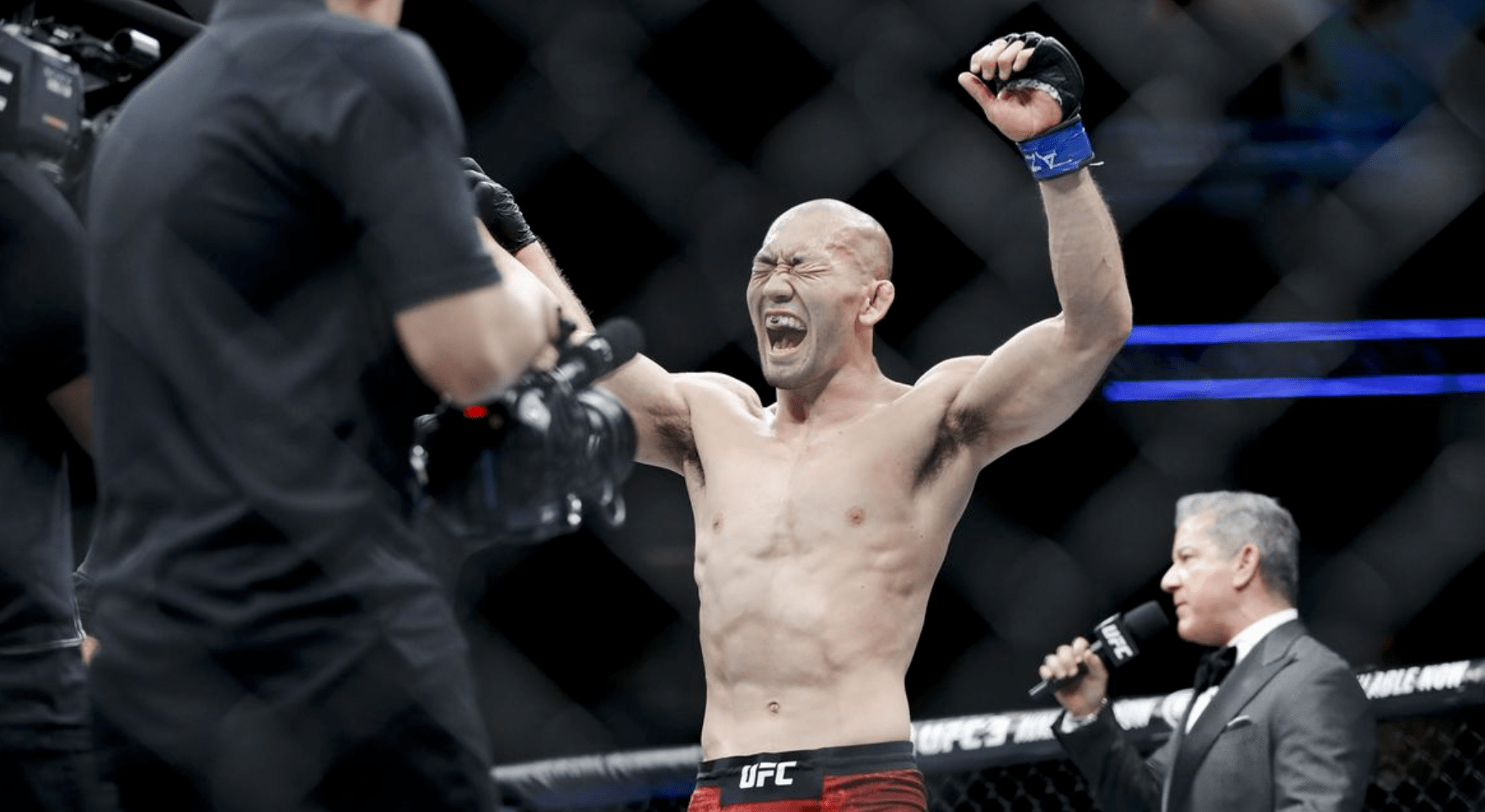 Okami has fought in a whole list of leading MMA organisations, including WSOF, Pancrase and two stints in the UFC. In his first stint in the UFC, Okami went 13-5, fighting some huge names along the way, including Anderson Silva, Chael Sonnen, ‘Jacare’ Souza and current ONE Vice President, Rich Franklin.

His last three fights have all been in his second stint in the UFC, where he won one fight and lost two, including his last fight to Alexey Kunchenko at UFC Adelaide in December.

Although ‘Thunder’ has fought in multiple weight divisions in his career, from welterweight to light heavyweight, he has mainly been fighting at welterweight the last few years.

ONE Championship also signed Sage Northcutt last year, who is expected to compete in the ONE welterweight division.

Okami will be a keen observer of ONE: Reign Of Valor on March 8th, as the defending ONE welterweight champion Zebaztian Kadestam will defend his title against Georgiy Kichigin