Zhang Weili: Jedrzejczyk Is Worthy Opponent But Namajunas Is The Best 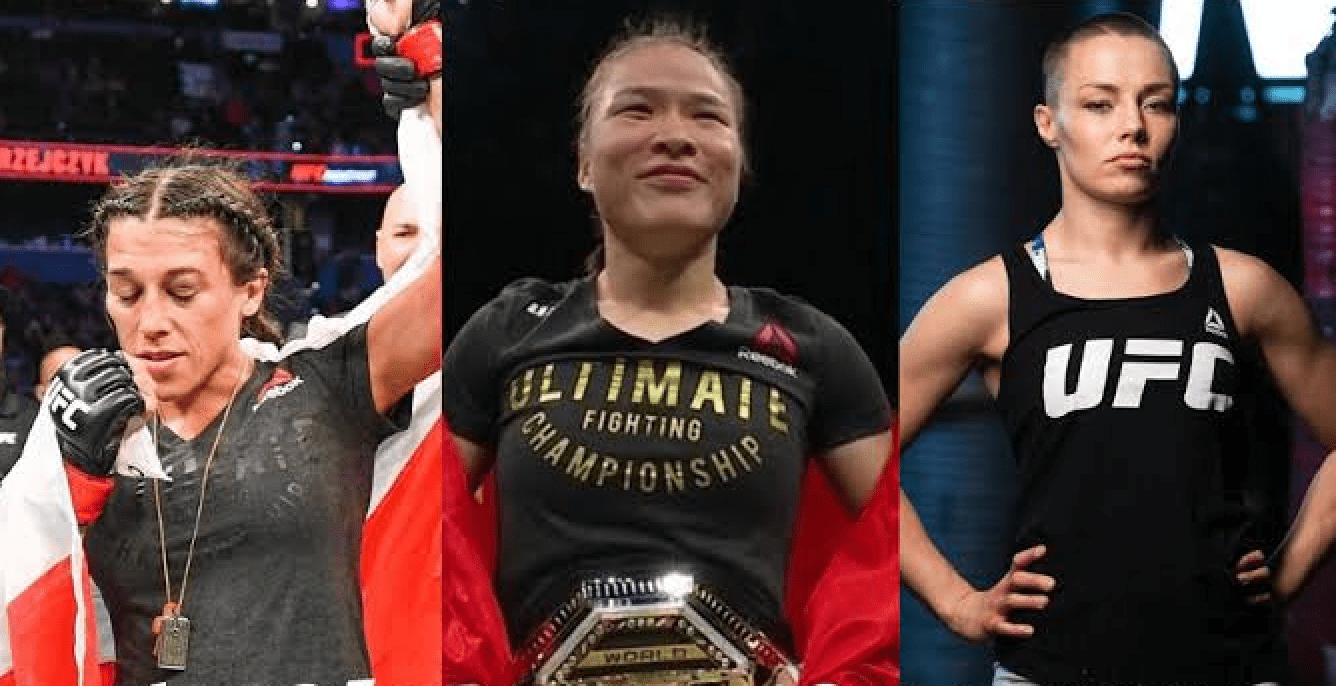 Newly-crowned UFC women’s strawweight champion Zhang Weili is likely to defend her title against the former champion Joanna Jedrzejczyk, after the latter impressed in her latest outing against Michelle Waterson, last month at UFC Tampa.

The Chinese mixed martial arts superstar earned her crown by defeating Jessica Andrade at UFC Shenzhen last August, via a first round TKO.

In the stacked strawweight division, Zhang acknowledged Jedrzejczyk as a worthy opponent but believes another former champion is a more dangerous proposition – Rose Namajunas.

“I always want to fight the best, but it is not my job to determine who the best is. If you are asking me if I think Joanna is the best then the answer is no,” Weili told MMA Junkie.

Zhang, who trains out of Black Tiger Fight Club, stated that it would be an honour for her to share the Octagon with Namajunas.

“Joanna is a worthy opponent and is among the best, but in my opinion Rose is the best martial artist. And when the time is right, it will be an honour to test my skills against hers.”

Although ‘Thug’ Rose contemplated a retirement from the sport after losing the championship to Andrade earlier this year, Namajunas recently told Ariel Helwani that she has found her passion for fighting again.

“I think Rose is a true master and know our paths will cross. I like Rose very much, and to share the octagon with her will be the true test. I look forward to seeing her return, and I wish her good health and prosperity.”

How do you think a fight between Zhang Weili and Rose Namajunas goes?