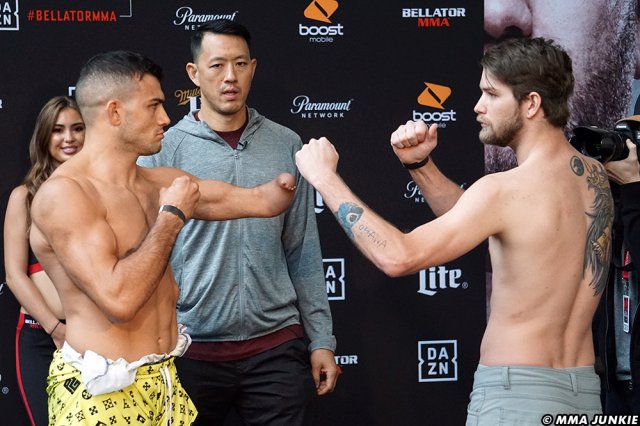 Bellator 225 went down on Saturday night at Webster Bank Arena in Bridgeport, Connecticut, New England. The main event saw a rematch between the heavyweights Matt Mitrione and Sergei Kharitonov. Their first bout lasted only fifteen seconds and ended in a no-contest, after an accidental groin strike.

The card also saw another heavyweight bout in the co-main event, between Vitaly Minakov and Tim Johnson, and the Bellator debut of Nick Newell.