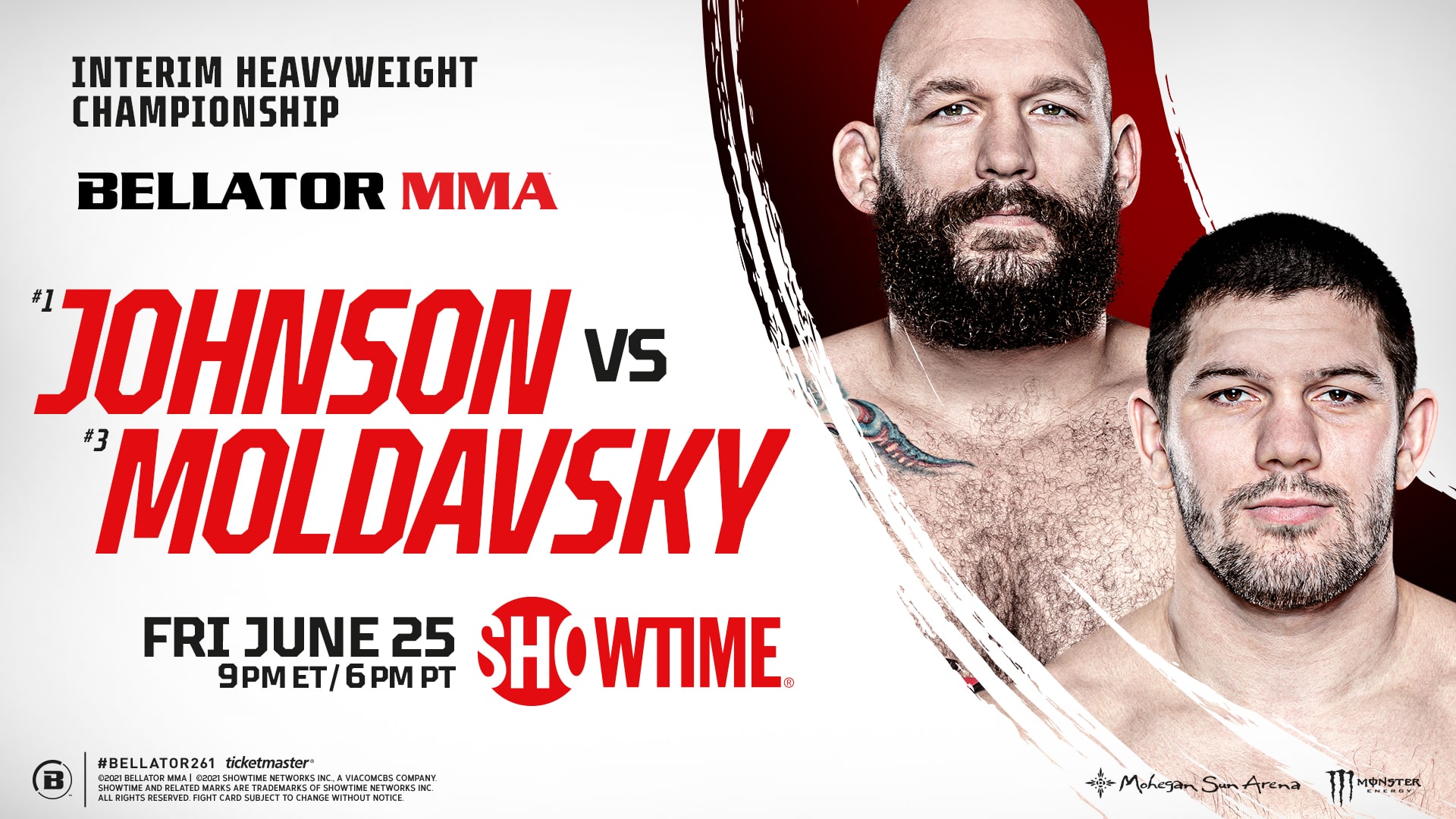 In the co-main event, Liz Carmouche needed less than one minute to TKO the previously undefeated Kana Watanabe. ‘Girl-Rilla’ is now expected to challenge the winner of next month’s flyweight title fight between Juliana Velasquez and Denise Kielholtz.

Elsewhere on the Bellator 261 main card, Sidney Outlaw submitted Myles Jury with only 16 seconds left having dominated the entire fight, Daniel Weichel came out on top against Keoni Diggs via split decision, and Christian Edwards earned a unanimous decision win over Simon Biyong.

Bellator returns on Friday July 16th with Bellator 262, which will see Juliana Velasquez make the first defence of her flyweight title against Denise Kielholtz in the main event.