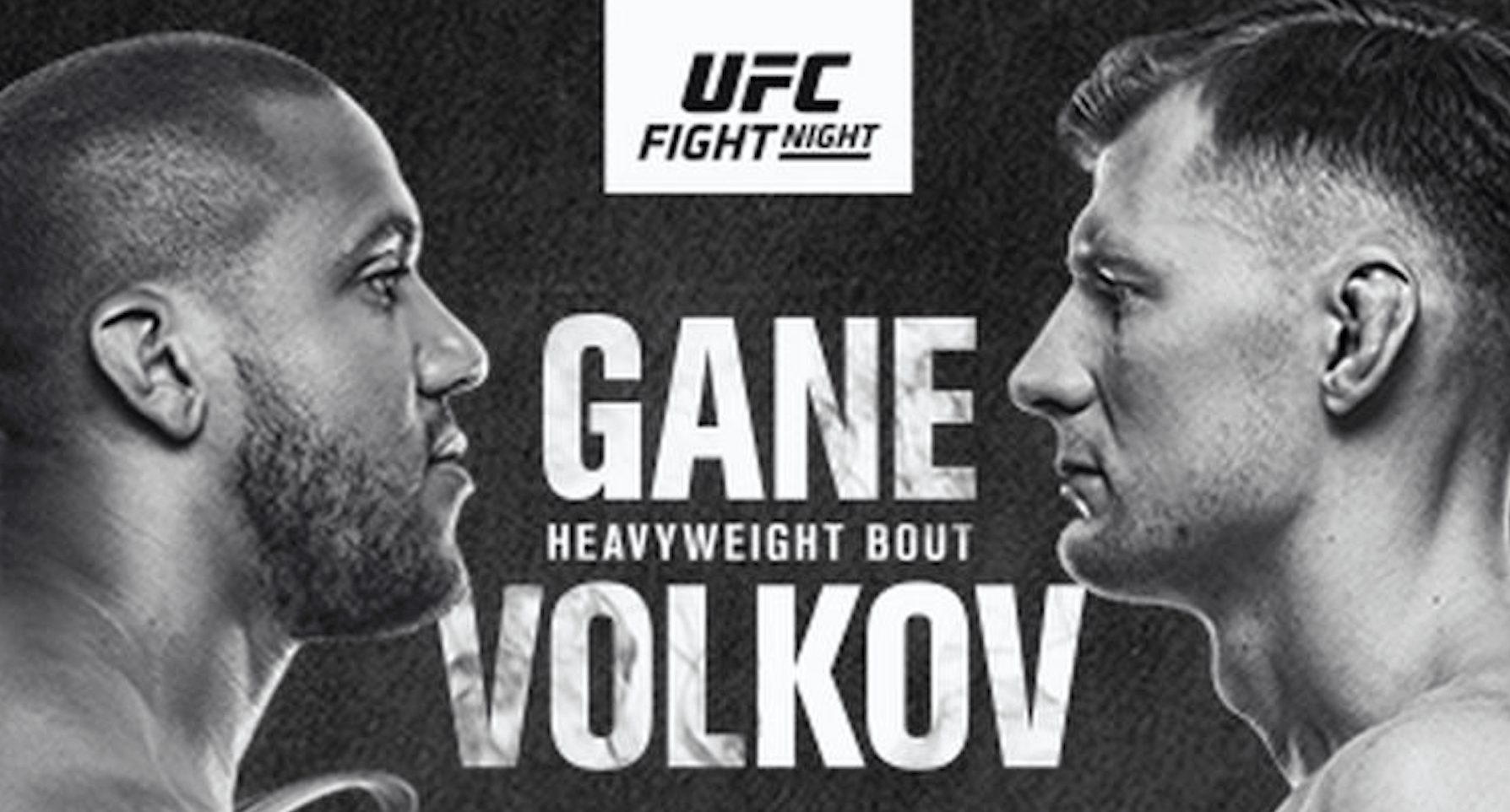 UFC Vegas 30 goes down on Saturday at the APEX Center. In the main event, top five heavyweights Ciryl Gane and Alexander Volkov are set to throw down in a pivotal fight in the division.

Gane goes into the heavyweight showdown with a perfect 8-0 record, and coming off a clinical unanimous decision win over Jairzinho Rozenstruik at UFC Vegas 20. Volkov, who has a 7-2 record inside the Octagon, is coming off back-to-back second round TKO wins against Walt Harris and Alistair Overeem.

In the UFC Vegas 30 co-main event, Ovince Saint Preux moves up to heavyweight for the second time in his career to take on Tanner Boser. ‘OSP’ is coming off a TKO loss to Jamahal Hill at UFC Vegas 16. ‘The Bulldozer’ will also be looking to get back to winning ways, having suffered back-to-back decision losses to Andrei Arlovski and Ilir Latifi.

Andre Fili vs Daniel Pineda declared a no-contest due to an accidental eye poke in the second round (0:46)

We will add more videos in the hours that follow the main event.

This Is How The MMA World Reacted To UFC Vegas 30:

The UFC returns on July 10th with UFC 264, which will see Dustin Poirier and Conor McGregor face off for the third time in the main event.