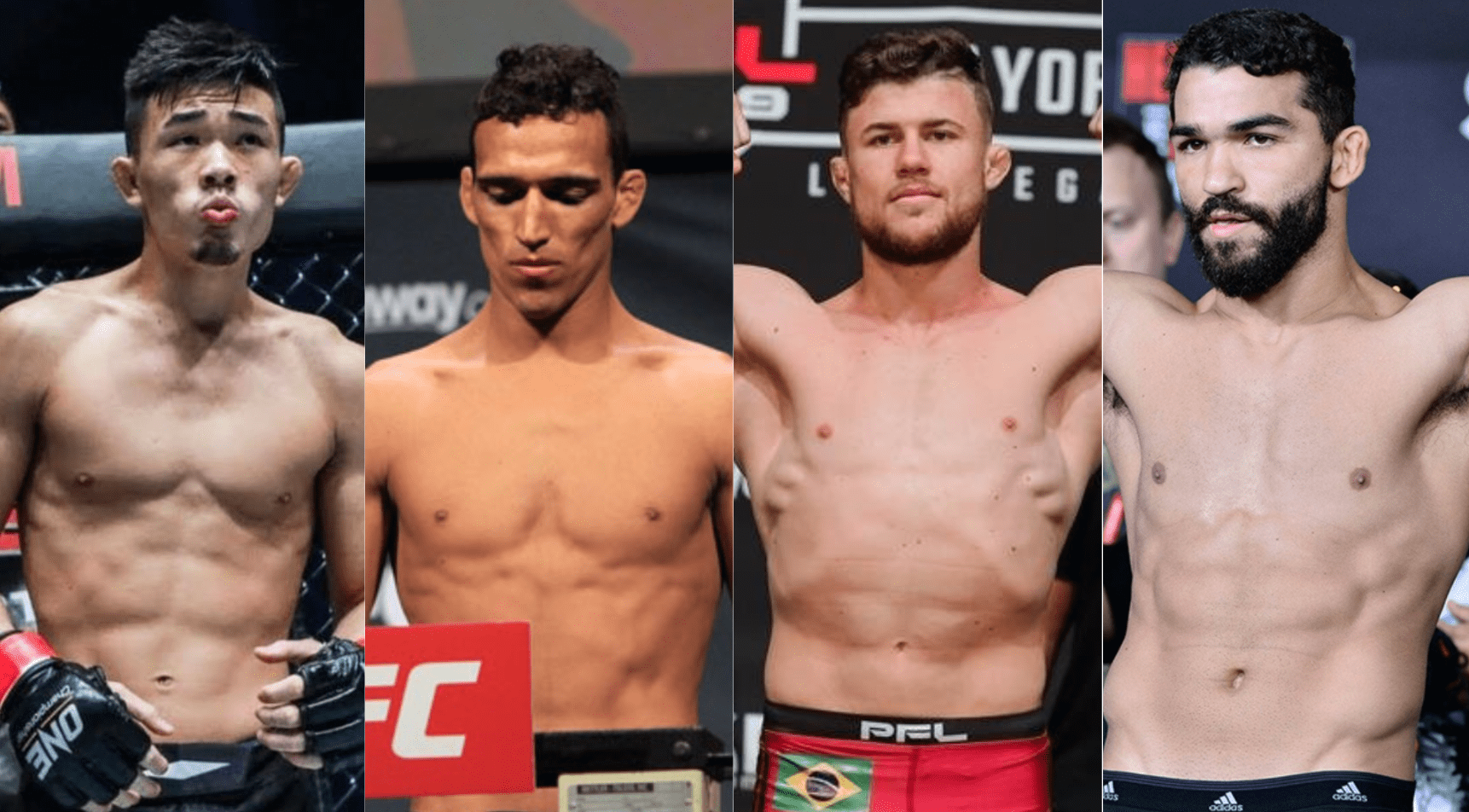 ONE lightweight champion Christian Lee has once again claimed that he’s the best lightweight in the world, stating that he’s confident he beats the UFC, PFL, and Bellator titleholders Charles Oliveira, Natan Schulte and Patricio ‘Pitbull’ Freire.

ONE Championship CEO Chatri Sityodtong has long campaigned for a cross-promotional event with the UFC. While Lee has also expressed his willingness to compete against the UFC’s lightweight champion numerous times in the past.

In an interview with MMA Junkie, Lee was asked about his chances against his UFC, PFL, and Bellator counterparts in a hypothetical tournament. Without any hesitation, the 22 year old said that he’d come out on top against Oliveira, Schulte, and Freire.

“Respectfully speaking, I feel that I’m better than all of them,” Lee said. “I feel that I’m the best lightweight fighter in the world and like I said before, I’m more than happy to get in there and prove it against anybody. I would love for them to do a tournament between those four organisations, and I’ll bet my whole earnings that I’m going to come up on top.

“I just feel confident in my training, in all the hard work I put in and I would love for them to do a cross-promotion event like that, but we’ll see if that ever happens. I would definitely be all for it.”

Who Would He Face In The Final?

Although he has a great deal of respect for Schulte and Freire, Lee envisions himself fighting Oliveira in the final of the hypothetical tournament.

Lee most recently defended his title at ONE on TNT 2 in April, when he finished Timofey Nastyukhin in the first round.

How do you think Christian Lee would fare against Charles Oliveira, Natan Schulte and Patricio Freire?