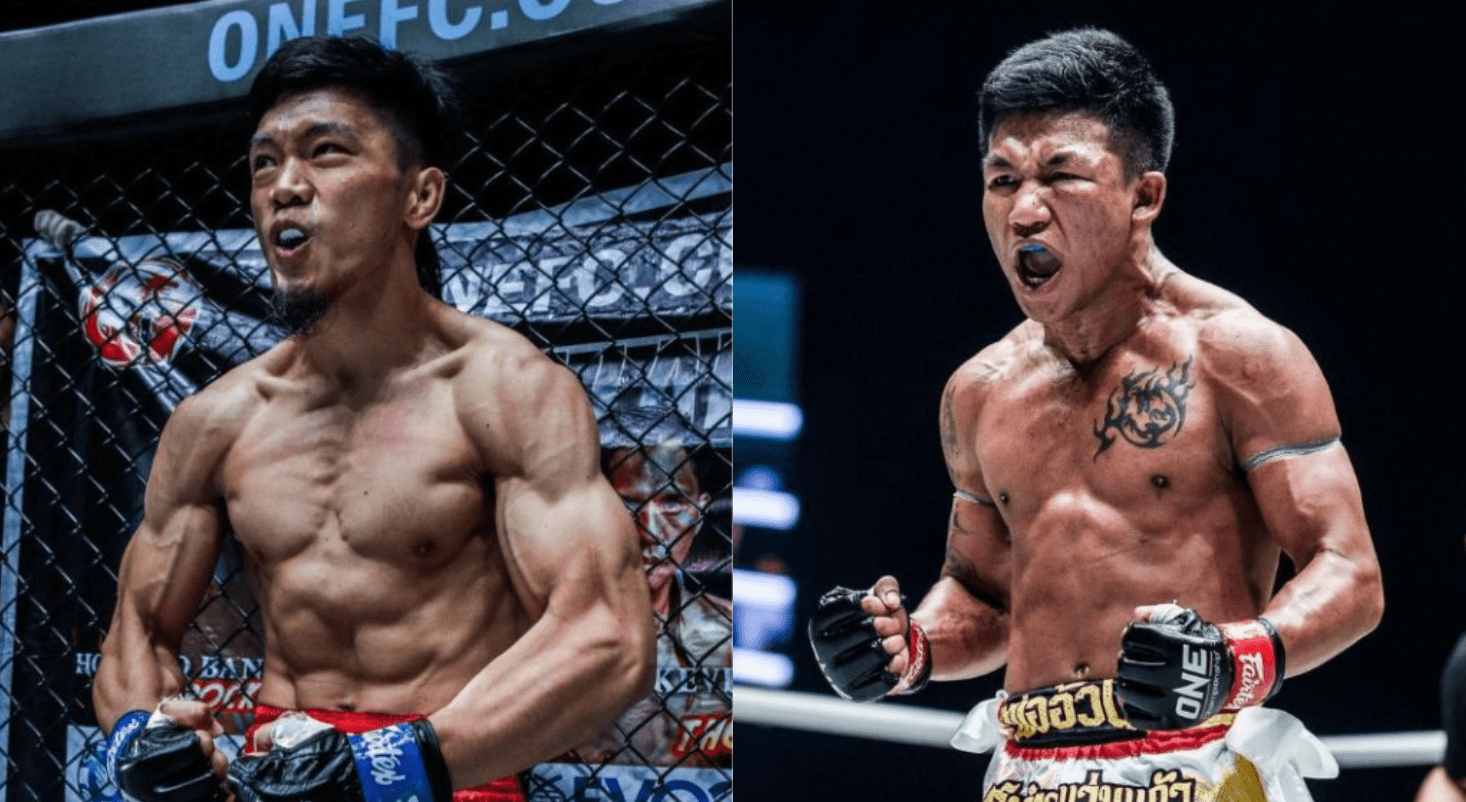 Team Lakay’s Adiwang is coming off a highlight-reel knockout victory over Namiki Kawahara at ONE: Unbreakable, and wants to avenge his loss to Hiroba Minowa next. However, he also has Rodtang on his hit list.

Ready To Make The Jump

Speaking to ONE Championship, Adiwang said that he’s ready to switch sports to challenge Rodtang.

“I want to call Rodtang out,” Adiwang said. “I’m really willing to fight him, 1,000 percent. I’ll cross over to ONE Super Series if they give me Rodtang. I know I’ll come in as a heavy underdog, but I believe I have the tools to beat Rodtang ‘cause I’ve been seeing holes in his game.

“I’ve seen the clamour of our fans want to see this fight, but it’s not just them. It’s me. I really want this fight and I really believe that when we face each other, we can bring out an exciting match. I’ll be at my best because I know I can do it once I face Rodtang.”

Rodtang has been on a tear since signing with ONE Championship in 2018, amassing an undefeated 10-0 record across Muay Thai and kickboxing. He most recently beat Danial Williams in a largely one-sided unanimous decision in a non-title Muay Thai fight at ONE on TNT 1.

While Rodtang produced another fiery performance inside the ONE Circle against the Australian, Adiwang believes he also showed holes in his game, which he plans to exploit when the opportunity arises.

“I really believe I got something in the bag, I have the key [to] beating Rodtang. I see some holes in his game,” Adiwang said. “I’ll give one example – in his last fight against ‘Mini-T,’ it showed his weakness. [Williams] wasn’t really engaging him in a phone-booth battle – he was patient, and he was countering with his strikes. In that fight, we didn’t see the ‘go-for-broke’ Rodtang [we normally see], and that’s because of ‘Mini-T’s’ style.

“We all know Rodtang is an elite striker – he has strong and fast kicks, and he’s very technical. But ‘Mini-T’ hung in there because he countered using his punches. The same can be said against his Brazilian opponent [Walter Goncalves], who was also patient against Rodtang. I think the key is to not be pulled into Rodtang’s game. He’s a master in getting in his opponents’ heads, he’s won a lot of fights already because of that. Give him different looks, different combinations from the usual Muay Thai combinations, and I believe he’ll struggle.”

With an elite striking skillset, coupled with his aggressive fighting style, Rodtang has looked unbeatable in ONE, but Adiwang has no doubt in his mind that he can hand the Muay Thai sensation his first promotional loss.

“I’ve visualized this a hundred times in my mind, he’s just human,” Adiwang said. “He’s one heck of an athlete, but he’s human. If I can do my part, I can pull the trigger and make the impossible happen.”

Rodtang has long expressed his desire to compete in MMA, and should he make the move in future, Adiwang said that he’d happily welcome him to his world.

“If this happens here, that’s very favourable for me,” Adiwang said. “Whenever he comes to MMA, I’m willing to welcome him in his debut in mixed martial arts. Hopefully, this fight happens.”

Do you think Lito Adiwang has the skills to beat Rodtang Jitmuangnon in a Muay Thai or kickboxing contest?