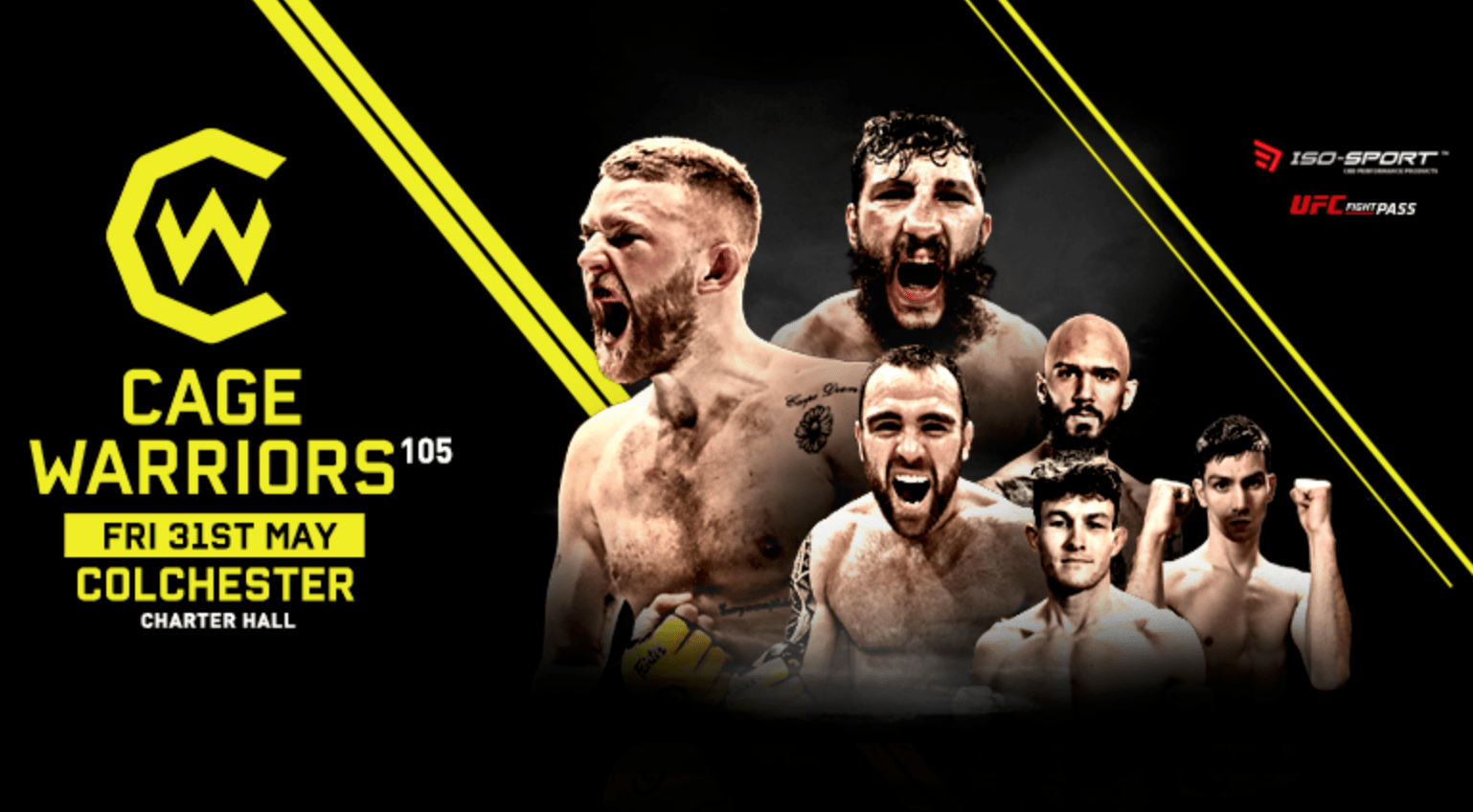 The main event saw a lightweight contest between Tim Barnett and Sean Carter.