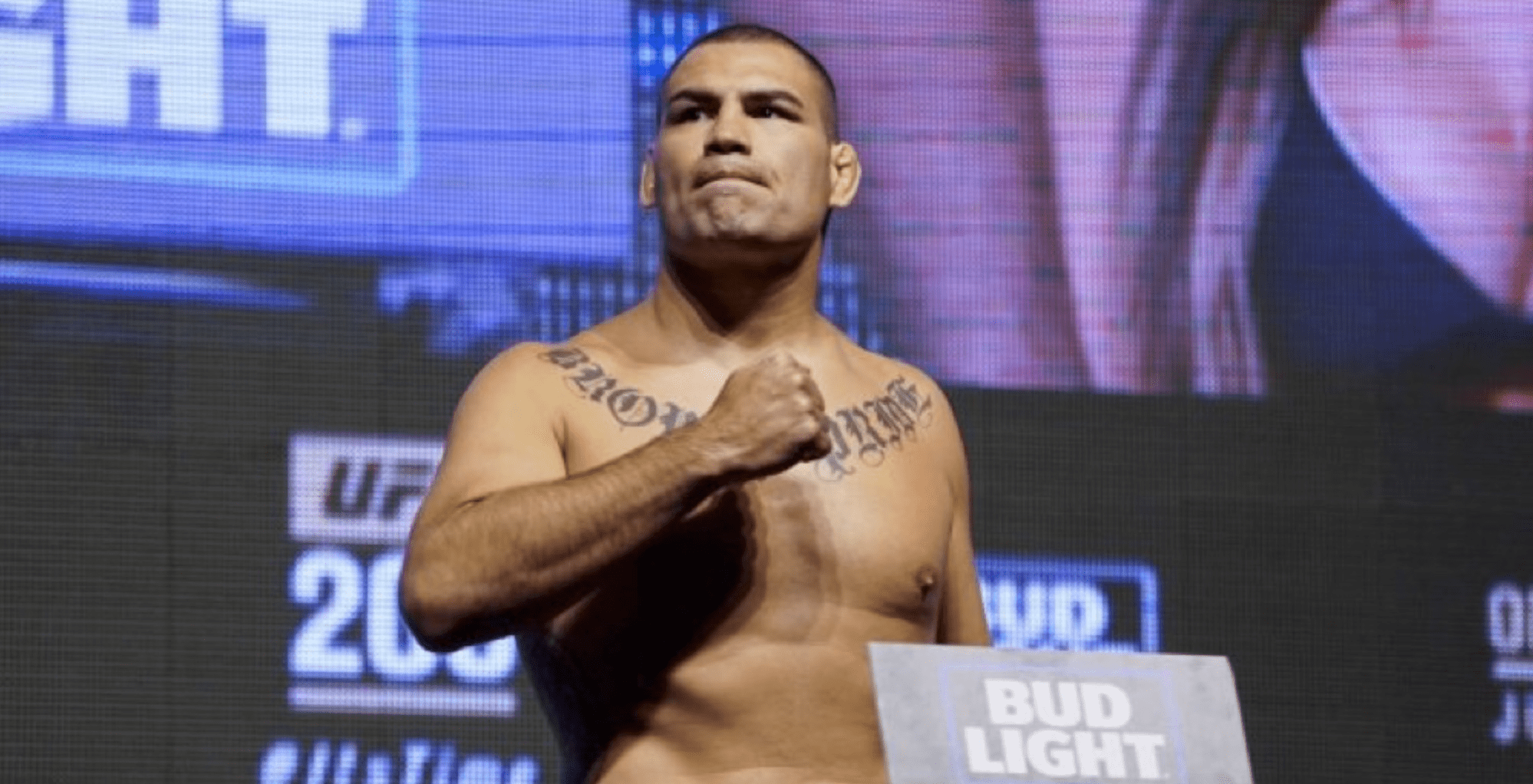 Cain Velasquez, at one point, was the most dominant heavyweight fighter on the planet. And a lot would argue that he still is. However, injuries have hindered the former UFC Heavyweight Champion’s progress, and Cain has only fought just four times since winning the heavyweight title back in December 2012.

Velasquez lost the heavyweight title to Fabricio Werdum in 2015 at UFC 188, and bounced back with a win over Travis Browne at UFC 200. Cain is scheduled to fight former title contender Francis Ngannou, who endured mixed fortunes last year.

Cain Velasquez spoke to the MMA media on Tuesday ahead of UFC Phoenix, and briefly spoke about the man that dethroned Cain as the most dominant heavyweight champion in recent memory, Stipe Miocic.

“When [Daniel Cormier] had the opportunity to fight him, I didn’t see anywhere where Daniel would lose that fight. I was pretty confident in that.”

Cain then said that just because you defended the title, doesn’t automatically mean you are entitled to an immediate rematch.

“Just because you were the reigning, defending heavyweight champion, doesn’t mean you get a title shot right away.”