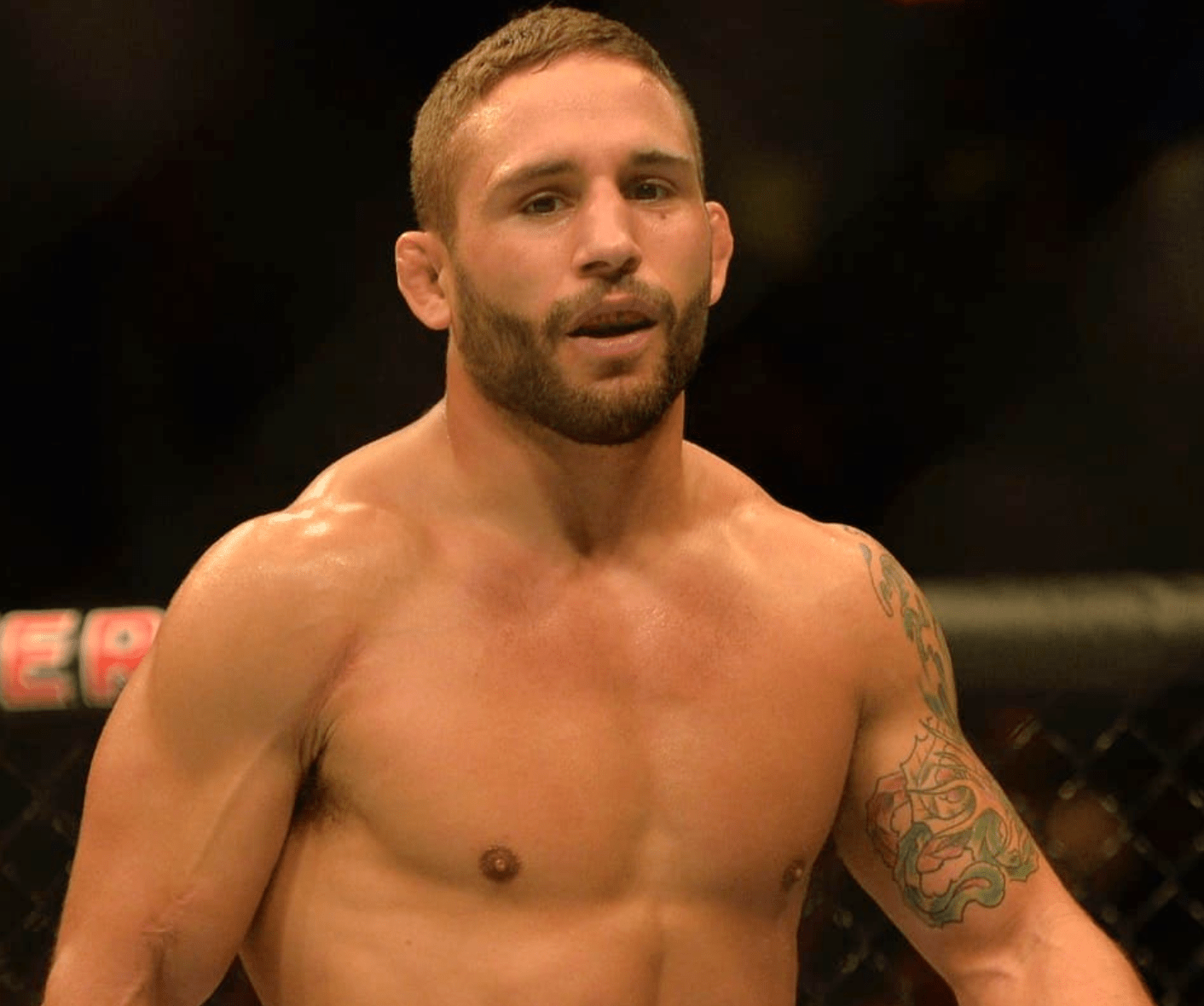 Following his loss to Alexander Volkanovski at UFC 232, Chad Mendes has decided to hang up his gloves.

Mendes, 33, retires with a record of 18-5 and having lost three title fights. Once for the interim title against Conor McGregor and twice to Jose Aldo. The second of which will be remembered as one of the greatest bouts in featherweight history.