Colby Covington: I’m Fighting For 170lbs Title, With Or Without Usman 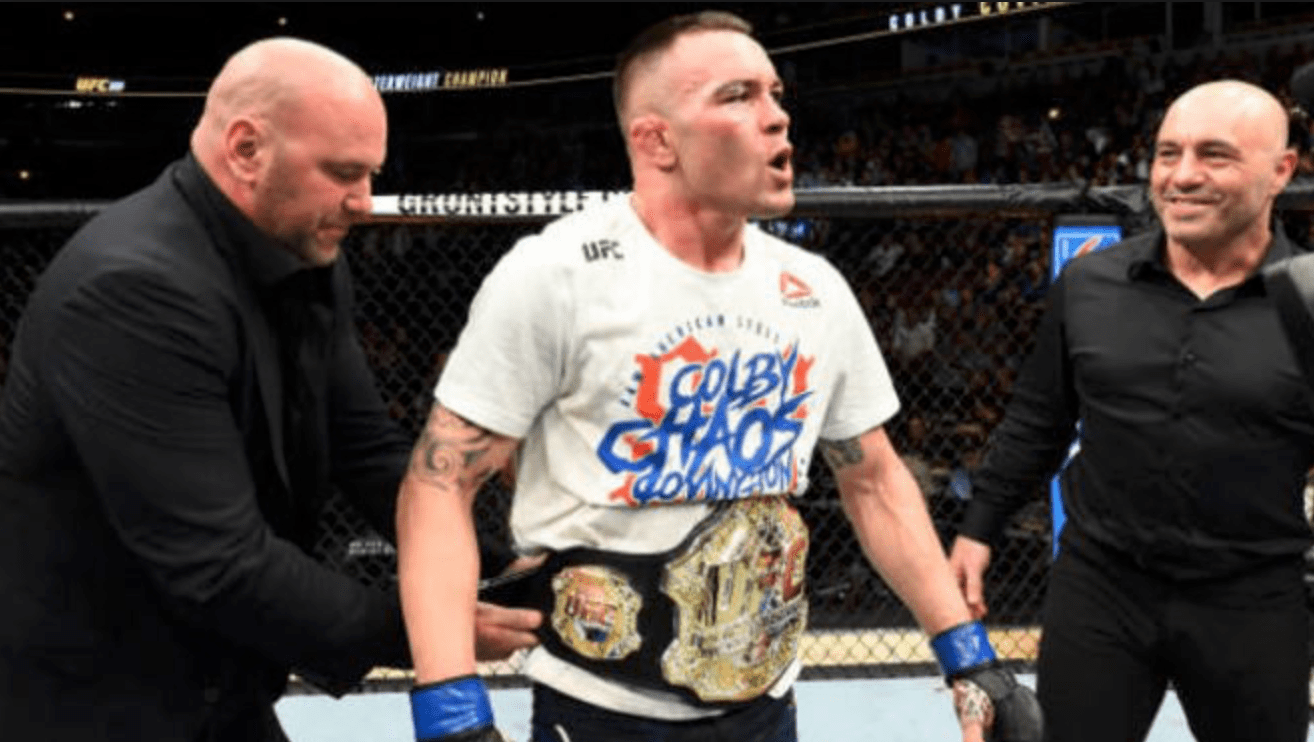 According to Colby Covington, he’s going to be fighting for the UFC welterweight title, whether that’s against the current champion Kamaru Usman or not.

Speaking to Helen Yee (as transcribed by MMA Mania), Covington said that he’s going to fight for the undisputed 170lbs title in November at Madison Square Garden, in New York. But couldn’t guarantee that it would be against Usman.

“November will be eight or nine months since he’s fought. How much more time does he need? He’s just pushing it back, pushing it back, trying to negotiate and not fight. He was never injured in the first place. He’s using Woodley tactics. He’s Woodley 2.0.

Covington hasn’t fought in a year, since defeating Rafael dos Anjos at UFC 225. The unanimous decision win earned ‘Chaos’ the interim title. Although he was later stripped of the title. Usman defeated Tyron Woodley at UFC 235 to win the UFC welterweight title.