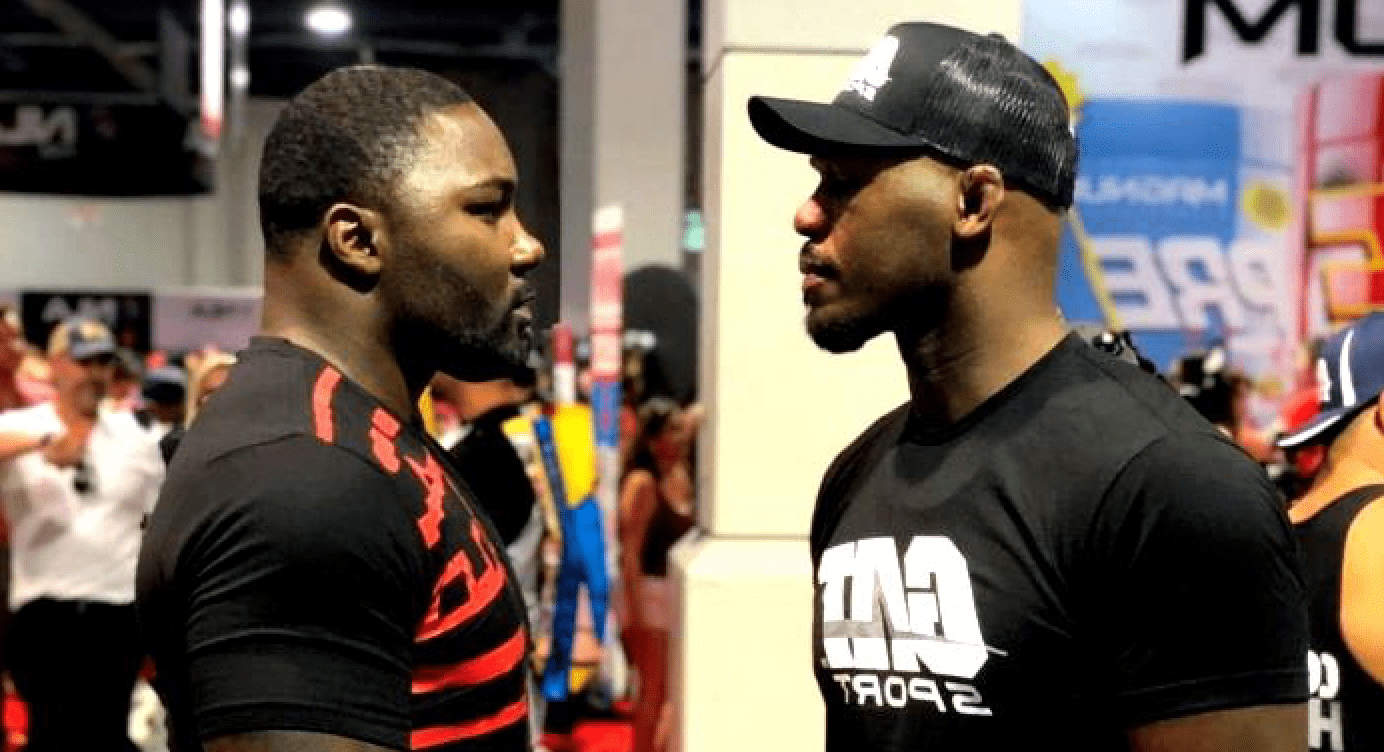 Anthony Johnson last fought in April of 2017, when Daniel Cormier submitted him in the second round of their rematch, while challenging him for the UFC light heavyweight title at UFC 210. But it looks like the 35 year old could be set to return to the Octagon in 2020. And if he gets his way, he’ll step in the cage with the current 205lbs champion, Jon Jones.

Since retiring after UFC 210, Johnson has hinted that he would be willing to come back to face Jones at heavyweight. And just last week, ‘Rumble’ said he wanted to face Francis Ngannou and win the UFC heavyweight title.

In the last few days however, Johnson appears to have had a little change of heart. Speaking to Brendan Schaub on The Food Truck Diaries, he said he now wants to take on Jones at light heavyweight.

“We’ll make it happen if I get low enough. We’ll fight at 205. That’s a fight I wanted. I think Jon wanted that fight too, before everything happened.”

In the last few hours, Jones has taken to social media to respond to Johnson’s call out. Saying that the two are cool with each other but that he’d be happy to choke him out.

Jones successfully defended his UFC light heavyweight title against Thiago Santos in July at UFC 239 but currently doesn’t have his next title defence booked yet.

Johnson and Jones were set to face each other previously at UFC 187, but Jones was stripped of his title for being involved in a hit-and-run accident. Cormier replaced Jones and beat Johnson, via a third round rear naked choke.

Since losing to ‘DC’ two and a half years ago, Johnson has piled on the muscles, leaving many doubting that he could make 205lbs again.

Do you think Anthony Johnson could get down to 205lbs again? And would you like to see him face Jon Jones?